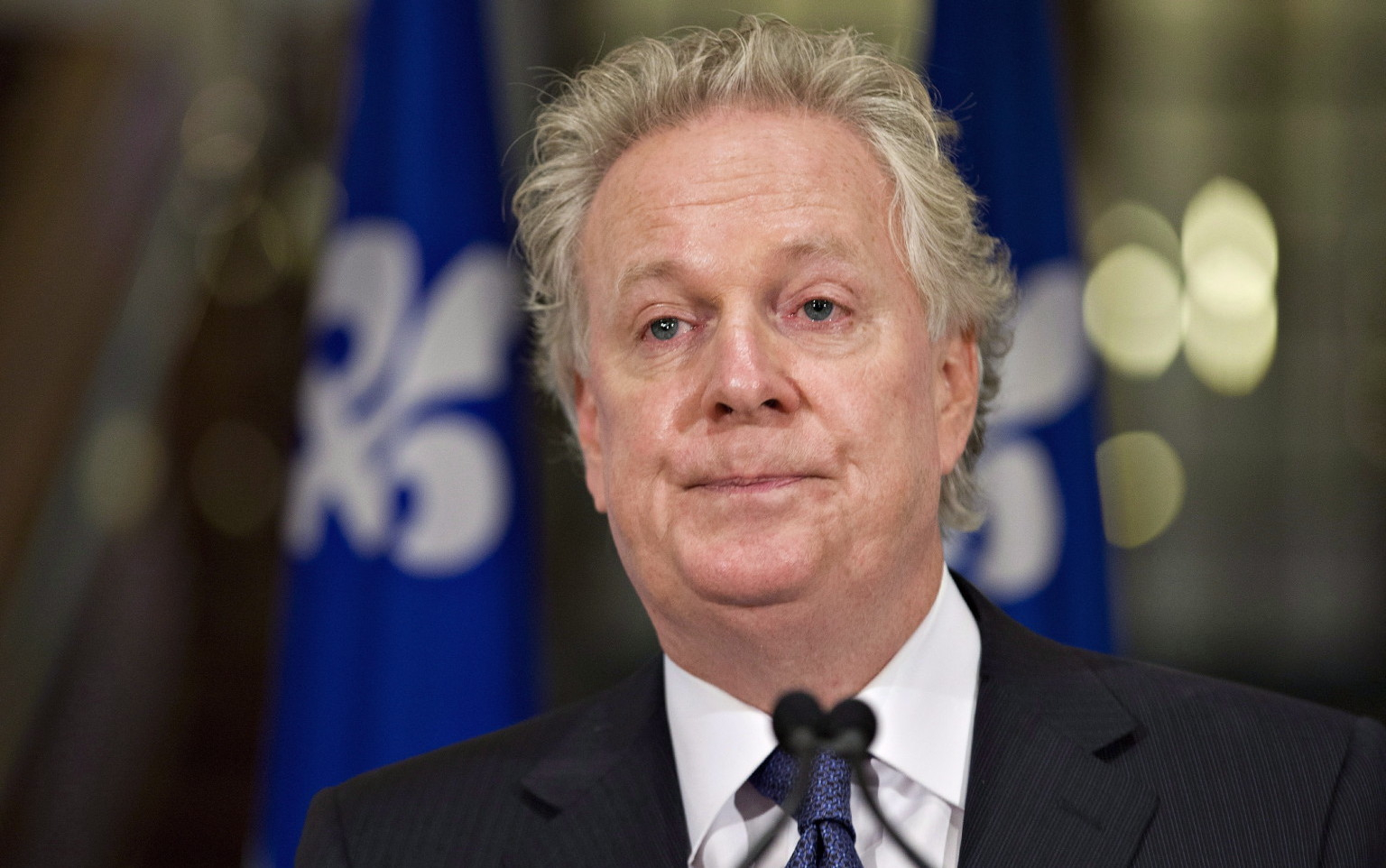 As the month of August draws to a close, the National Energy Board (NEB) begins its hearings on the Energy East pipeline project amidst a swirl of controversy, and day one in Montreal has just been cancelled due to protests. In Quebec, the Couillard government remains on the sidelines passively abdicating its responsibility to protect what Premier Bourassa called "les intérêts supérieurs du Québec." But the most objectionable aspect of the hearings of the NEB is the fact that it is engulfed in a sea of questionable ethical considerations. The NEB has, in fact, a serious credibility problem.

Many observers, convinced that the NEB has a strong bias towards Energy East, have demanded that some commissioners should recuse themselves as the dice are loaded in favor of the tar sands industry. What is more, in order to bolster this industry, the Harper government axed environmental budgets with the mammoth bills C-38 and C-45. And now, according to the Toronto Sun, the new Trudeau administration doesn't seem to be in a hurry to rectify the situation.

All of these facts compromise the moral obligation of the NEB to be thorough, fair and impartial.

In addition, TransCanada's army of well-paid lobbyists apply behind the scenes pressure on the various levels of government. We recall that Mr Dan Gagnier, co-chairman of the election campaign of the Liberal Party of Canada, had to resign a few days before the election of October 2015 because he was caught red-handed sending an e-mail to TransCanada's management, advising them on how best to fast track the Energy East approval.

A few months later, the PMO told the media that it had refused an interview with former Premier Jean Charest because he was not a registered lobbyist for TransCanada as Canada's lobbying rules require.

Then the straw that breaks the camel's back: The National Observer's story about secret meetings between M. Charest and some commissioners of the NEB. What is the objective of such secret meetings between commissioners of the NEB and people who are favorable to the Energy East project?[6] It is my belief that in judicial matters, there is a need not only for justice, but also for the appearance of justice!

Six years ago, Maclean's magazine claimed that Quebec was the most corrupt province in Canada.

This offensive label angered me. Then I, and millions of Québécois, gradually discovered that the Charest Government had been a cozy den of secretive cronyism which operated behind a thin veneer of political respectability and «notre société québécoise» was appalled. Investigative journalism such as Radio-Canada's «Enquête», the Charbonneau Commission and l'UPAC (permanent police unit against corruption) revealed the extent of the damage to political morality. Maclean's was wrong; Quebec's citizen are no more corrupt than Canadians. But the political apparachit are corrupt. Recently, l'UPAC arrested Mme Normandeau, M. Charest former deputy Premier; she is awaiting trial. So when NEB commissioners meets behind closed doors with former Premier Charest, it is an unpleasant reminder of a political climate we are trying to weed out of our life.

When TransCanada proposes that Energy East can be a tool of Canadian unity similar to the transcontinental railroad in the 19th century and then steadfastly refuses to make a French version of its 30 000 pages plan, it is playing with political dynamite. The taunt «Speak white» is unsaid, but implicit! And its implied lack of respect for our culture is resented!

For the record, after the referendum of 1995, Mr Charest was forced to give up the leadership of the progressive conservative party in order to «save Canada from the big bad separatists».With that mission in mind, he eventually became Premier of Quebec. Instead of a good government, his party installed a crony system of political donations possibly linked to utility contracts. And do I need to remind you that the sponsorship scandal was supposed to be a tool to entice Quebecers to remain within Canada? Corruption as a tool of Canadian unity? To honest and decent Canadians, I say; Do be careful who you choose as your allies.

In Quebec, thousands are working full time get rid of political corruption and to reclaim political ethics. When we see some commissioners of the NEB, M. Charest and his former aide, M. Gagnier helping Energy East with their old behind the door strategy, we are outraged! Even Mayor Coderre, who is known for his "politically sensitive nose," is demanding that the hearings be suspended.

When TransCanada wraps itself in the Maple Leaf, while indulging in ethically questionable actions, it will stain the flag that Canadians honor. Those who are in favor of Energy East are in a quandary; if the NEB scraps the project, they lose. And if NEB approves, they also lose because those commissioners will be viewed as biased and their conclusions will be perceived as illegitimate.

And we haven't even begun to discuss the pros and cons of Energy East.

Plus ça change, plus c'est la

Plus ça change, plus c'est la même chose.
Quelled surprise!
A captured regulator by any other name is, The National Energy Board.