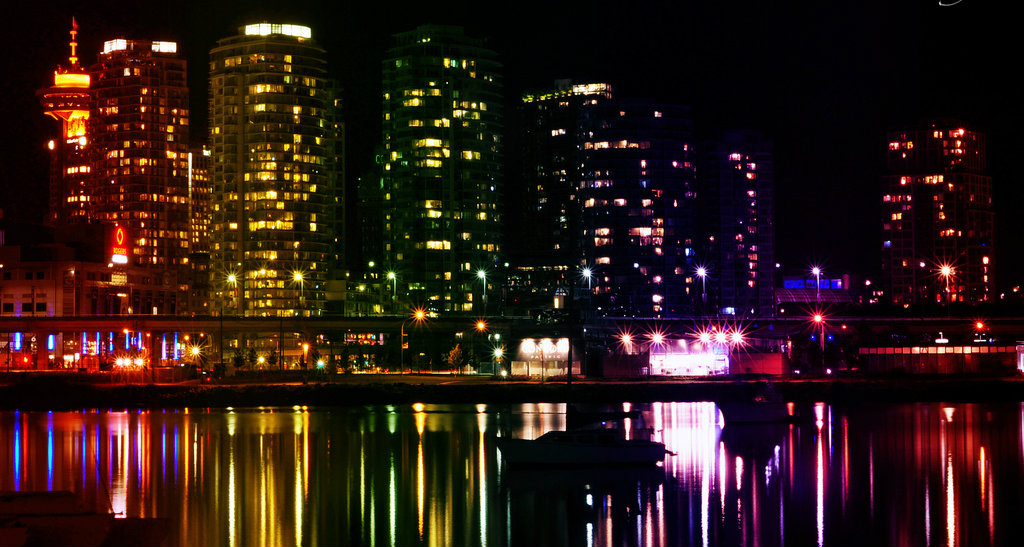 In cutthroat real estate markets like Vancouver's, Chinese “Golden Week" in early October is auspicious. Chinese families often celebrate the week long national day holiday by visiting family or going on vacation. Sure as the rain, a flood of Chinese buying occurs in Vancouver during Golden Week each fall as flocks of investors and immigrants come to see real estate.

But, this year, Golden Week lost some of its sheen as a combination of Chinese capital controls and unsettled sentiment in the Lower Mainland softened high-end demand.

“Apartments are still good, but the high-end houses have slowed down,” said Na An, an agent at Royal Pacific Realty.

Newly-released data show that even if luxury buyers and investors are thinking twice, the Lower Mainland market continues to surge. Sentiment amongst realtors is that market-cooling policies, like the foreign buyers’ tax and more stringent mortgage stress testing rules, have made an impact on luxury single-family homes.

“The foreign buyers’ tax slowed the market down, sure, but it didn’t crash it. We’re still in a strong market,” An said. “Golden Week - from September 25 to October 10 or so - was good.”

The latest data shows both attached and detached home prices rising. The benchmark single family home in the Lower Mainland increased to more than $1.6 million dollars in September, a 2.5 per cent rise from August 2016, when the foreign buyers’ tax was implemented. That's a nearly 10 per cent increase from six months ago.

Compared to these (for Vancouver) modest increases, prices for apartments have risen ferociously. Apartment hunters on the search today would have found similar units for 30 per cent less if they had started looking in September 2016, according to data from the Multiple Listing Service Home Price Index, which measures price change generically using repeat sales or refinances.

But the industry isn’t expecting the market to correct anytime soon.

“Compared to other major cities around the world, Vancouver prices are still considered moderate on a price per square foot basis,” said Marcus Loh of Royal Pacific Realty Group. “The fear of prices dropping in the near future is all fear that is advertised or self-made.”

But even as the luxury detached home market demand cools, sellers seem reluctant to accept price decreases, choosing instead to keep homes on the market and hold out for peak prices. According to data from the Real Estate Board of Greater Vancouver, detached homes on sale today have been on the market for an average of six weeks, the longest since the market’s nadir in winter 2016. Active inventory - almost 6,000 listings - has also reached a high for 2017.

The reality is that as increasingly few families are able to purchase modest yet exorbitantly priced properties, investors overseas are also feeling the squeeze.

Beginning this year, the Chinese government has cracked down on offshore investment by implementing regulations requiring approval of all foreign currency exchange and clamping down on bitcoin trading. According to Bloomberg News, China has suffered over $1.2 trillion in capital flight since 2015. Under poorly enforced law, Chinese citizens are technically not allowed to buy property overseas and can only convert up to 50,000 U.S. dollars a year.

With their top leaders having just concluded their twice-a-decade Party Congress, a top priority for the Chinese economy remains deleveraging large conglomerates from their debt-fueled overseas buying sprees.

“When we’re talking about the market in 2016, we have to remember it’s a global issue,” said Voy Wong, an agent at Oakwyn Realty. But, Wong adds, at the end of the day, “Vancouver's a beautiful city that people want to live in.”