Are the banks fiddling with Canada’s most important number? 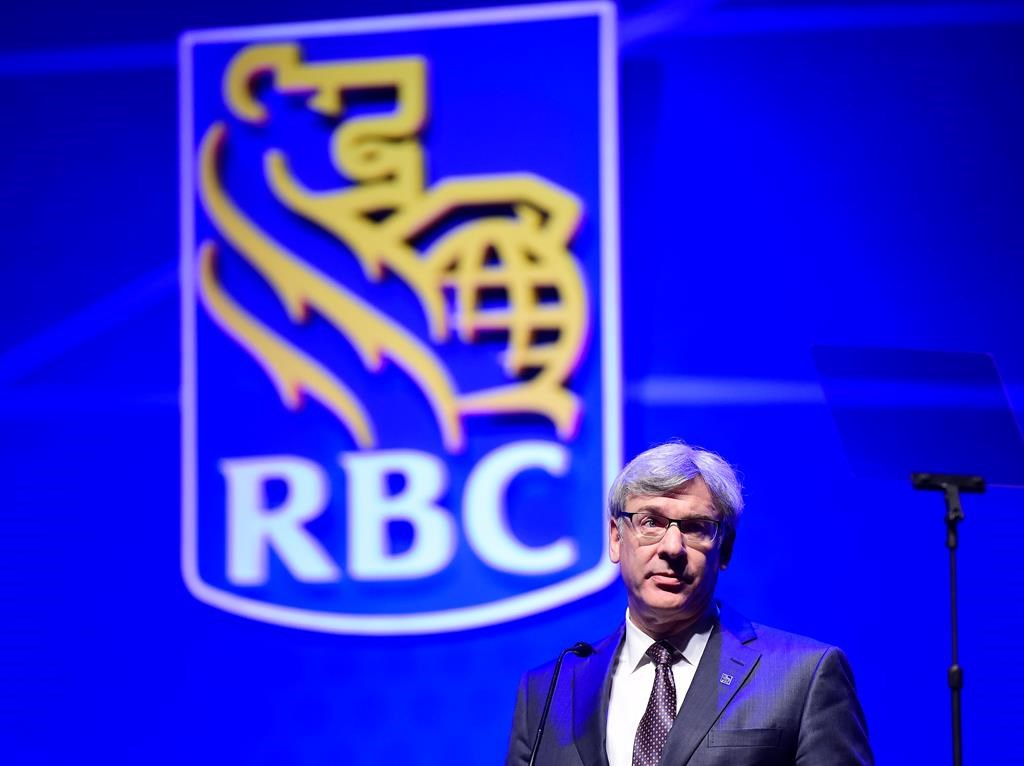 The 100-page complaint filed in the Southern District of New York names the National Bank of Canada, Royal Bank, The Bank of Montreal, Canadian Imperial Bank of Commerce, The Bank of Nova Scotia, TD Canada Trust, and HSBC Canada as defendants, along with a number of U.S. banks. It alleges that the banks “maximized their manipulative impact on the (Canadian Dollar Offered Rate) CDOR fixing by coordinating artificially lower submissions as a group.”

The allegations are the first of their kind and are expected to trigger action by Canadian regulators. The possibility that our banks systematically abused their privileged role in setting interest rates is serious. The complaint raises fundamental questions about the integrity of our financial markets and the capacity of national regulators to protect the public interest.

Explainer: What’s a financial benchmark and why does it matter?

“Imagine a ‘benchmark’ as a notch on a carpenter’s bench used to measure. Simple enough. But what if the carpenter cheated, moving his marks to be able to charge a little more for a piece of lumber? In their role in modern financial markets, benchmark rates help establish costs for mortgages, gasoline and money itself. They’re hard to understand and for years they were easy to manipulate.”

Fiddling in the setting of benchmarks around the world came to light following the 2007-08 financial crisis, but there have been no criminal investigations to date in Canada on the topic.

The lessons from LIBOR

The analysis in the CDOR complaint is based on years of analysis of other benchmark manipulation fraud, particularly the London Interbank Offered Rate (LIBOR). LIBOR is a daily benchmark rate that determines what most of the world’s leading banks charge each other for short-term loans. It serves as the first step to calculating interest rates on large global loan portfolios. The benchmark underpins more than US$350 trillion of financial products. By colluding and submitting misleading numbers, banks sought to make their borrowing costs look lower than they actually were, and in some cases to profit based on their insider knowledge of rates.

This fraudulent activity triggered U.S. and European criminal investigations, charges against more than a dozen bankers, and billions of dollars in U.S. criminal penalties. A number of the bankers involved have also been sent to jail for their role in manipulating ‘the world’s most important number.’ So why are experienced U.S. litigators now turning their attention to Canada’s answer to the LIBOR benchmark, the CDOR?

CDOR is a bank lending rate used to price Canadian dollar-denominated financial products from consumer loans to complex interest rate swaps and other derivatives. Like LIBOR, CDOR is determined by a small group of bankers on a daily basis with little or no regulatory oversight. This means that it is the daily reference number for a large chunk of Canadian economic activity, over $10-trillion in total, according to Timothy Lane, Deputy Governor of the Bank of Canada. While the New York legal complaint focuses on financial products sold by Canadian banks to US clients linked to the manipulated CDOR rate, a much larger volume of the products were sold to Canadian investors. So if the allegations are true, Canada's largest pension funds and other major investors will have suffered as well.

In basic terms, CDOR is the rate at which banks are willing to lend or offer credit to companies. It is determined through a daily survey of Canada’s six largest banks and HSBC Canada at 10:15am (ET) every morning. A banker from each of the seven institutions submits their view of a reasonable rate for the day, with the highest and lowest rates dropped and the final five rates averaged. The legal complaints alleges that this “topping and tailing” procedure significantly reduces the impact of individual outlier submissions by excluding them from the CDOR calculation, suggesting that the banks must have been working together to manipulate the rate over a period of seven years up to 2014.

Prior to 2014, the CDOR-setting process and the conduct of the bankers involved were not directly regulated in Canada. The year 2014 was the first time that any rules, procedures, or codes were imposed to discourage CDOR manipulation. Before that time, the rate-setting process was self-regulated and overseen by the same bankers who are now accused of conspiring to manipulate it. What limited oversight of CDOR existed was provided by the industry association of Canadian investment bankers, the Investment Industry Regulatory Organization of Canada (IIROC).

It was only after serious questions were raised about the integrity of CDOR in 2011 that IIROC investigated the benchmark-setting process. But no formal investigation by an independent regulator was ever conducted. The IIROC report revealed that the participating banks had little or no conflict of interest systems in place, suggesting that the benchmark-setting process was ripe for abuse. Now the litigators are moving in.

According to the Jan. 12 filing in the U.S. District Court for the Southern District of New York, Canada’s seven biggest banks “conspired to suppress CDOR by making artificially lower submissions that did not reflect the true rate at which they were lending Canadian dollars in North America.”

The claim relies on “economic analyses show[ing] that [the banks] consistently made CDOR submissions well-below prevailing Canadian dollar money market rates, inexplicably offering to lend for less than what it cost them to borrow funds.” It goes on to allege that bankers involved relied on non-public methods of communication, "including private instant messages, telephone calls, and Canadian Bankers Association (CBA) meetings conducted behind closed doors to conceal their agreements to manipulate CDOR and the prices of CDOR-based derivatives."

In response to LIBOR bankers' abuse of their privileged role in rate-setting in the UK, a number of international banks have been fined more than £6bn for allowing submitters to be influenced by requests from traders or bosses to take into account the bank's commercial interests, such as trading positions. In the United States, private litigation continues, including against the Royal Bank of Canada, over its role in alleged LIBOR manipulation.

The allegations contained in the new complaint suggest that all Canadians need to take another look at the regulation of those privileged few bankers who wield tremendous power over our financial system. Government grants the banks exceptional powers to determine one of the most important financial numbers in Canada on a daily basis.

Are they doing this job with integrity?

The Office of the Superintendent for Financial Institutions did not respond to interview requests.