Canada continues to stand with refugees 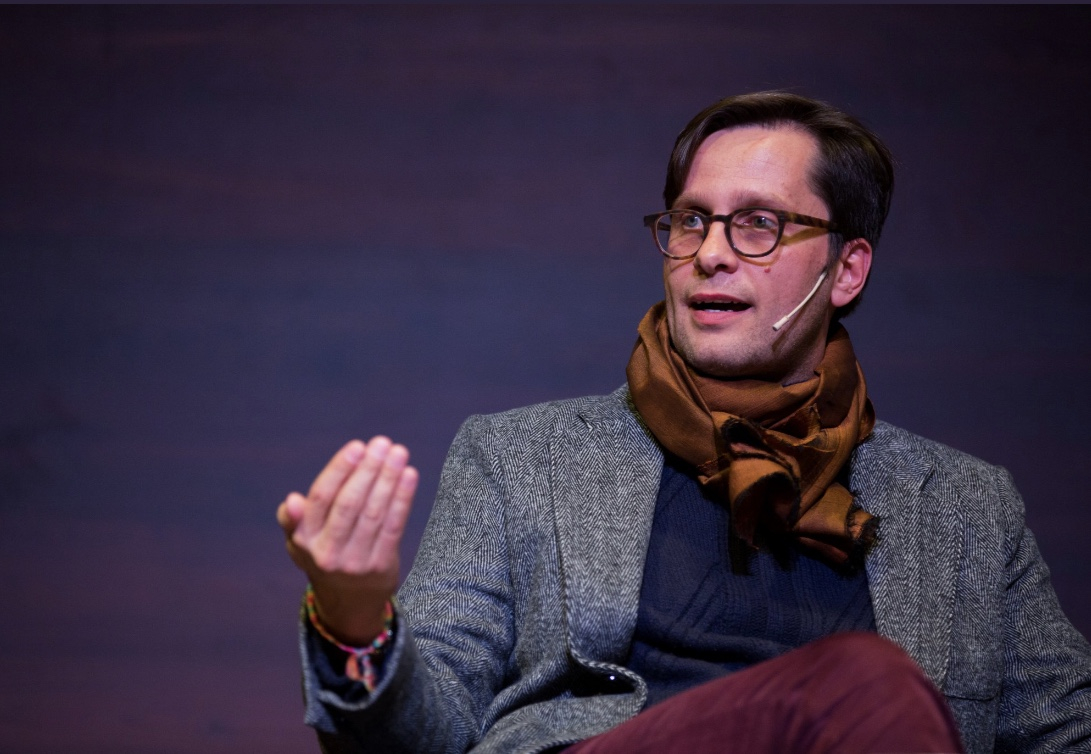 Jean-Nicolas Beuze, the UNHCR's representative in Canada, speaks at an event on 'the state of the world's refugees' on Nov. 15 2018. Photo courtesy of the Centre for International Governance Innovation.
Previous story
Next story

Canada has a long tradition of providing sanctuary to those in need. There have been tragic moments too, to be sure, such as when Canada turned away more than 900 Jewish refugees on the MS. St. Louis in 1939, but what is happening these days is not one of those unfortunate moments when Canada closed its doors to those fleeing war or persecution.

For many Canadians, this welcoming tradition is a source of pride, and a reflection of Canadian values. It came as no surprise to me therefore that many people were concerned by the changes to Canada’s asylum process proposed in last week’s budget implementation bill.

Will refugees still be welcomed? Will some automatically be sent back to a place where their life might be in danger? Is there really an asylum crisis?

Journalists, commentators and activists from across the country have weighed in with both facts and opinion, many asking: are we undermining our values? The short answer is no, and here is why.

While other Western democracies have been confronted with irregular migration for years, Canada has only recently had to deal with the challenge of maintaining public confidence in its asylum system in the face of people entering the country at unofficial land crossings.

Over the last two years, some 40,000 persons arrived through irregular means, mainly through Roxham Road at the border of the United States and Quebec. They did not seek to come unnoticed. They did not want to work in the black market. They did not want to remain underground, hidden in society and without a status. They came to seek asylum – because they were fleeing conflict or persecution.

I met Pierre – a 48-year old man from Haiti who was ashamed of having taken that irregular trail in the summer of 2017. A year or so later, the Immigration and Refugee Board (IRB) recognised that he was fleeing for his life and granted him refugee status. He quickly found a job and now contributes to Montreal’s economy and society like anyone else.

The proposed changes included in the budget bill last week mean that Pierre would not have been heard by the IRB. Because he had a pending claim in the United States, an Immigration, Refugees, Citizenship Canada (IRCC) officer would have reviewed his case – using the same refugee definition and looking at the same facts to assess Pierre’s fears to be returned home.

Contrary to some comments made over the last week, nobody will be automatically deported from Canada if they have made an asylum claim in another country. Through the Pre-Removal Risk Assessment (PRRA), IRCC will determine the risks – torture, death, persecution – they may face in their country of origin. This is in line with international law.

Moreover, UNHCR has been assured that no one will be deported without a hearing. This means that an IRCC officer would either grant refugee status, or if doubts about the credibility of the claim or the risks faced upon return arise, would grant a hearing to assess the claim. This is a critical safeguard in the new process.

Canada has long recognised that individuals have the right to tell their story when making an asylum claim. It is an important feature of the Canadian asylum system, and I understand this will remain the case – including when the claim is only heard through a PRRA. Additional safeguards should ensure that lawyers play their role regardless of who is hearing the claim.

Canada has long recognised individuals have the right to tell their story when making an asylum claim, and I understand this will remain the case after 2019 budget passes, @UNHCRCanada rep @jnbeuze writes.

Ultimately, it will remain critical that nobody is deported before the asylum process is completed, including when a decision is appealed to the Federal Court.

These recent legislative changes form part of a broader strategy which includes a welcomed commitment to provide a significant increase in funding to the police, border and IRB agents to efficiently process asylum claims. They are based on the principle that countries sharing similar values and asylum systems must find ways to better share responsibility. By avoiding risks of duplication, they reduce the overall costs associated with these processes. The budget also provided for new investments in refugee healthcare and temporary housing for asylum-seekers.

Governments, including Canada, must strike a delicate balance between managing migration flows and honouring their international obligations, while being mindful that public opinion shifts rapidly on these issues. I trust that with appropriate safeguards in place, the Canadian asylum system will continue to give refuge to those in need, while also ensuring public confidence in its asylum procedures.