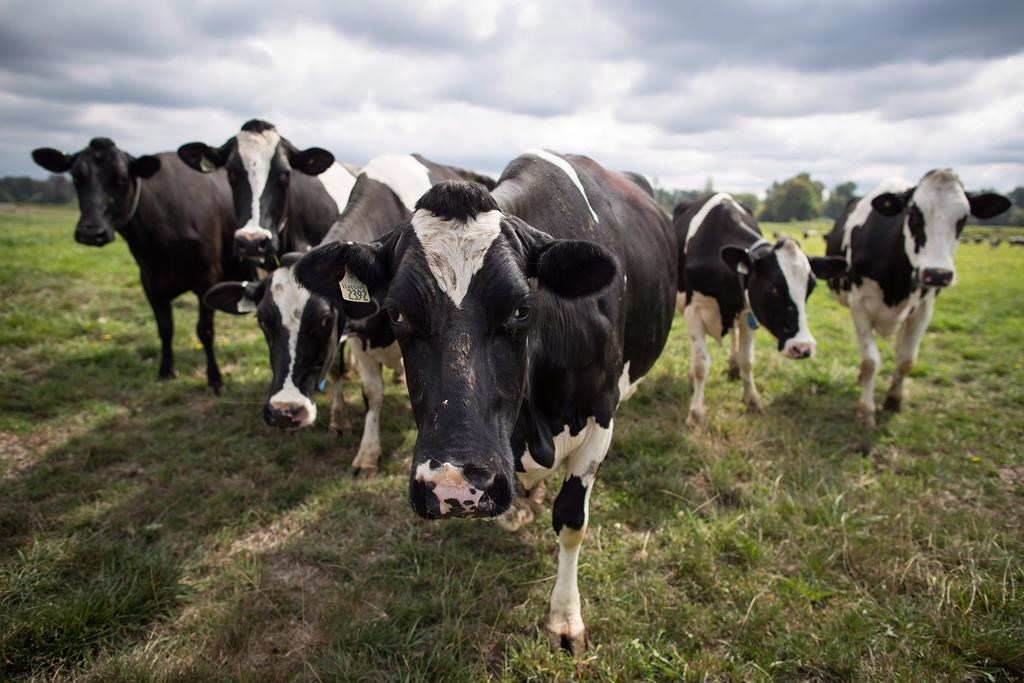 In order to ward off the worst potential impacts of the global climate emergency, the production of livestock must reach its peak in the next decade, scientists warned Thursday.

They called on high and middle income countries to establish a timeline for "peak livestock" and plan to transition agricultural production towards beans, peas, lentils, grains, fruits and vegetables. This, they said, would reduce the risk of the global temperature rising over 1.5°C to 2°C, which would cause significant damage to the environment.

"If the livestock sector were to continue with business as usual, this sector alone would account for 49 per cent of the emissions budget for 1.5°C by 2030, requiring other sectors to reduce emissions beyond a realistic or planned level," reads a letter to The Lancet Planetary Health journal, signed by 53 leading academics and experts.

UN climate talks are currently taking place in Madrid, where governments are hoping to come to an agreement on the details of a carbon market to work under the 2015 Paris Agreement — which is designed to limit global warming to well below 2°C. The experts said governments should incorporate the "peak livestock" plan into the agreement.

"We propose that in creating Paris-compliant agriculture sectors, high-income and middle-income countries do not outsource their livestock production to other countries, and instead reduce demand for livestock products," added the scientists.

Signatories include Pete Smith, the University of Aberdeen professor who was one of the authors of an Intergovernmental Panel on Climate Change report on climate change and Navin Ramankutty, the Canada Research Chair in Global Environmental Change and Food Security at the University of British Columbia.

According to Environment and Climate Change Canada, the agriculture sector — which includes both crop and livestock production — accounted for 8.4 per cent of Canada's total greenhouse gas (GHG) emissions in 2017, which was stable from 2005 levels. Livestock digestion alone accounted for 40 per cent of all agricultural emissions, while the use of inorganic nitrogen fertilizers accounted for 23 per cent. Restoring natural vegetation, such as a forest, is currently considered one of the best options for removing CO2 from the atmosphere. And the livestock sector has largely displaced those natural carbon sinks.

"Since the first Intergovernmental Panel on Climate Change assessment report in 1990, the production of meat, milk, and eggs increased from 758 million tonnes to 1247 million tonnes in 2017," reads the letter from experts. "Continued growth of the livestock sector increases the risk of exceeding emissions budgets consistent with limiting warming to 1.5°C and 2°C, limits the removal of CO2 from the atmosphere through restoring native vegetation, and threatens remaining natural carbon sinks where land could be converted to livestock production."