Iran believed to have shot down airliner: Trudeau 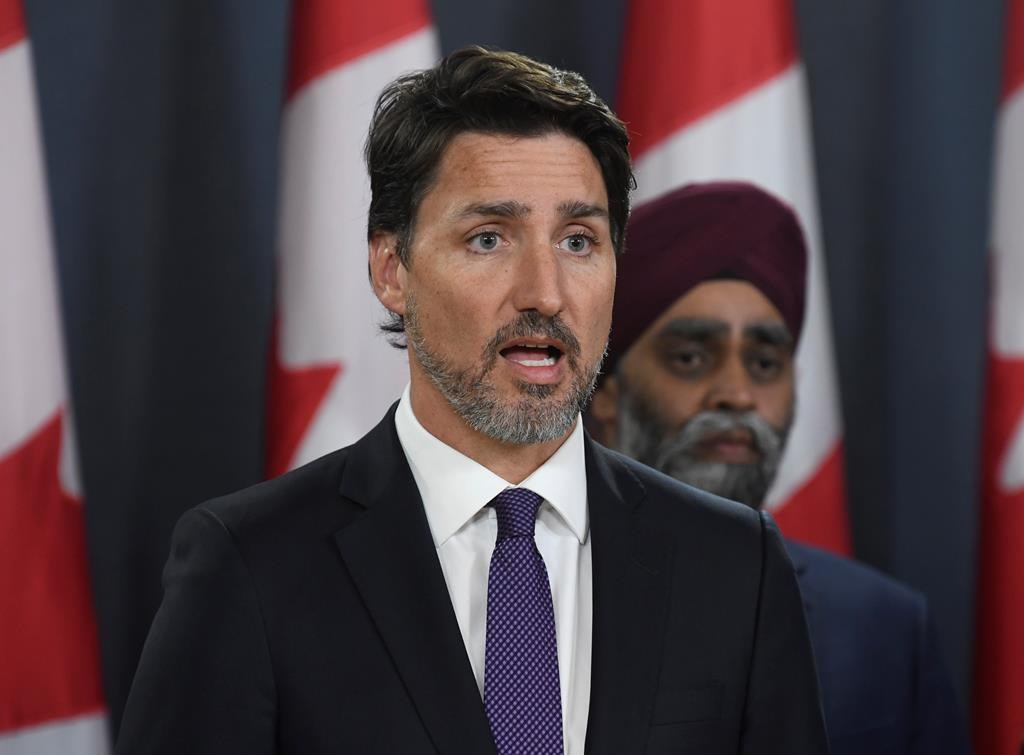 The crash killed all on board, including 138 people who were headed to Canada.

Trudeau says he knows the news will come as a shock to grieving families.

Ukrainian officials have said a missile is on their list of potential causes for the crash.

The plane crashed minutes after taking off from Tehran’s airport on Wednesday.