The age of climate consequences 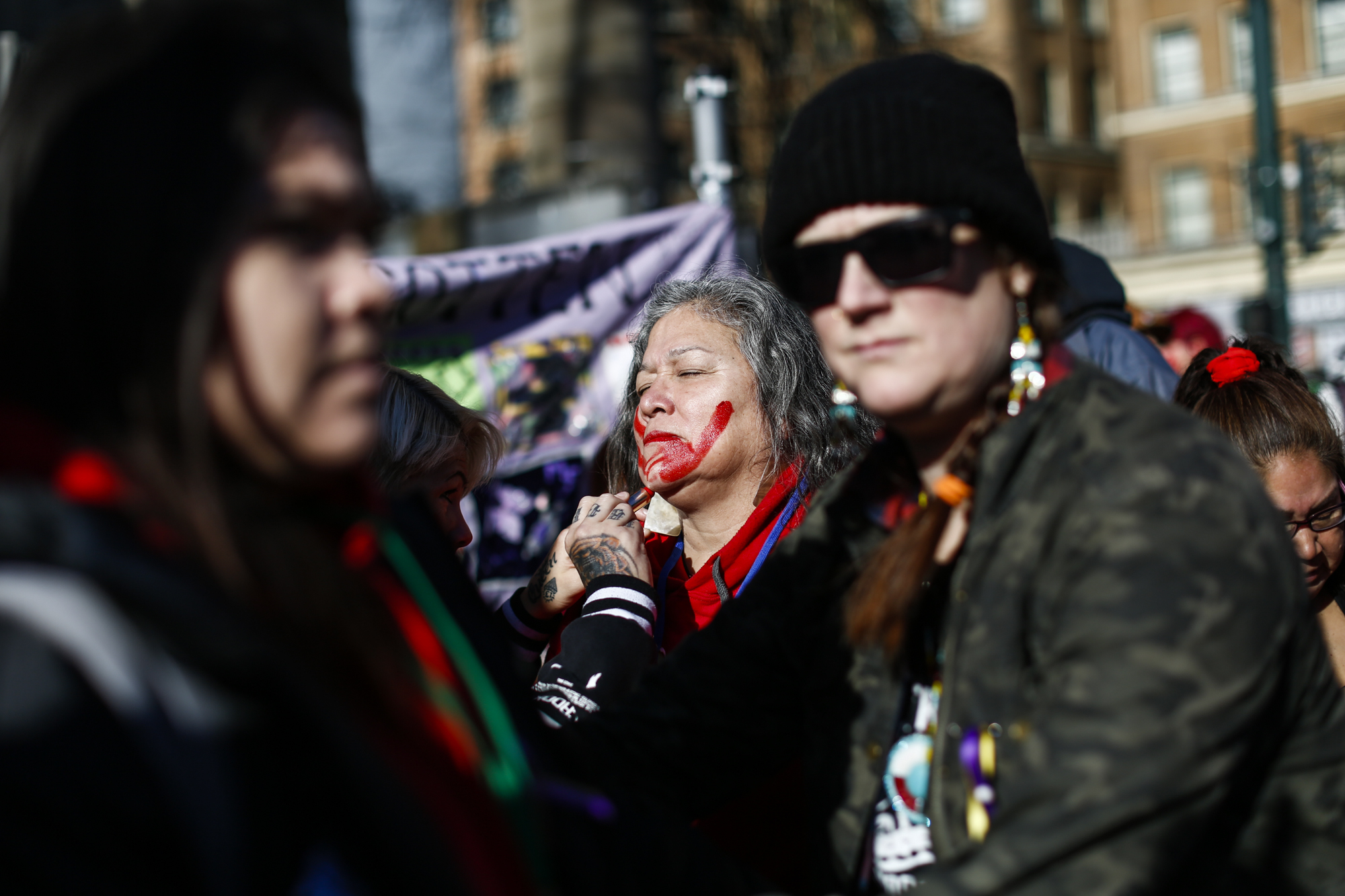 Photograph of women's march on February 14, 2020 in Vancouver by Jesse Winter
Previous story
Next story

“We are entering a period of consequences,” Winston Churchill said in 1936. “The era of procrastination, of half-measures... is coming to an end.”

His warnings went unheeded, as the world moved imperceptibly toward the most devastating global war in human history. Today, we are again turning a blind eye to the 25 years of warnings from the Intergovernmental Panel on Climate Changes and those of today’s scientists who see in the rise of catastrophic natural calamities – such as the Australian wildfires – evidence that we are crossing important tipping points and now facing imminent danger.

Indeed, the way humanity turns a blind eye to the climate catastrophe today is reminiscent of the collective inaction witnessed leading up to the Second World War.

The new decade brings images of desolation from fires that have ravaged Australia since November. Although summer is not yet over there, a territory as large as Ireland has been reduced to ashes, with 25 human deaths, 2,000 homes destroyed, an estimated one billion animals burned alive and an ecological heritage lost forever. It’s hard to imagine what the next few decades hold for our children.

Each time, we lost our focus and failed to act, postponing what could be done. Then, in 2015, the Paris Accord finally offered a chance for all nations to prove humanity is capable of great things when faced with great peril. But Paris commitments are still too weak, and without strengthening will turn areas of our planet into uninhabitable wastelands.

Let’s not be naïve; we have all benefited greatly from the proliferation of fossil fuels and their many uses. But at a time when transition to clean, renewable energy sources is not only mandatory from an emissions perspective but also becoming the clear economic choice, fossil fuel interests continue to push hard to delay action, using obfuscation, disinformation and the outdated subsidy system to help perpetuate our fossil fuel dependency over our renewable energy future. Every year of inaction has allowed them to reap huge profits, as the societal and environmental cleanup costs skyrocket and the fallout lands squarely on the shoulders of our children.

After 25 years of missed goals and broken climate promises, we now face an almost insurmountable challenge. To avoid a runaway climate crisis, we must cut global emissions in half within 10 years.

The only way to achieve this is to focus all our economic and industrial capacity on one goal: ending our dependence on carbon-emitting fossil fuels by catalyzing a fair and inclusive transition into a clean, renewable energy future for all. This sole solution depends on a mobilization as great as that seen during the Second World War, when we focused our whole society and production model on saving the free world.

At the end of this year, representatives from countries worldwide will meet in Glasgow, Scotland, for a decisive climate conference (COP26). If they return holding a document that once again postpones decisive action, we will be reminded of British Prime Minister Neville Chamberlain returning from Munich in 1938 with a treaty to ensure “peace for our time.” Less than a year later, Germany unleashed what would become known as WWII. Glasgow and COP26 must not be the Munich of our time.

Last month, prominent Quebec investor Stephen Jarislowsky sounded a stark warning. Recalling his flight from Europe at age 15 in the face of Nazi oppression, and his subsequent service in the U.S. army on the Pacific front until 1945, he recalled the suffering that could have been avoided if warning signs had been heard and decisive action was taken to avoid war.

For him, the climate crisis places us in front of a new existential peril. Sacrifices will have to be made, as they were in the 1940s.

The questions we need to ask are: Who will have to make these sacrifices – our generations or the next? Will we come together to win this fight or ignore the warning signs? Will we mortgage our children’s futures or collectively sacrifice to protect them? Will our generations’ collective inaction be what history remembers?

As Seth Klein writes, “Lest we forget, it was not at all obvious to people at the time that the Allies would eventually defeat the Axis powers… Similarly, we live today in an ambiguous time. We don’t know if we will win the climate fight… But like those who sought to defeat fascism in the Second World War, we have to rally to the cause regardless.”

Nazi death camp survivor Elie Wiesel once wrote that the opposite of love is not hate, but indifference. In the year 2020, we have an opportunity to prove to our children that their future does not leave us indifferent.

As anyone involved with the

As anyone involved with the David Suzuki Foundation should recognize, strongly worded messages are insufficient to break the complacency of the status quo. I call on the Foundation and its supporters to throw in with those who will actively oppose the industries and institutions that continue to drag us into an era of climate disaster. Shut down Canada! We need a new way forward, but we are unable to change direction until we stop hurtling towards destruction. Will change be uncomfortable? Yes, it will! Too bad. This is the challenge of our time.

The more i read articles like this it confirms that governments as a whole have no plan to reach the end goal. All we hear is words, more talking no positive action. Carbon Tax or purchasing Carbon Credits do not do enough. The other fallacy is an industry being able to by credits to offset their emissions. This does not reduce their carbon foot print.

Its time for less talk, put a positive action plan in place and lets get at it. The present action will not succeed in reaching the end goal.

All political parties, Federal, Provincial and Municipal need to get off yelling at each other and start working together.

Let’s stop kidding ourselves — it is too late to avoid one hell of a mess. Furthermore, most people in the world will continue to consume fossil fuels in order to preserve or improve their present lifestyle, and governments everywhere will be focussing in the future instead on ruinously expensive adaptation and cleanup.
Ironically, this sad path may lead to such a decline in living standards that fossil fuel consumption may decline to the point that climate change may actually slow down, altho far too late....