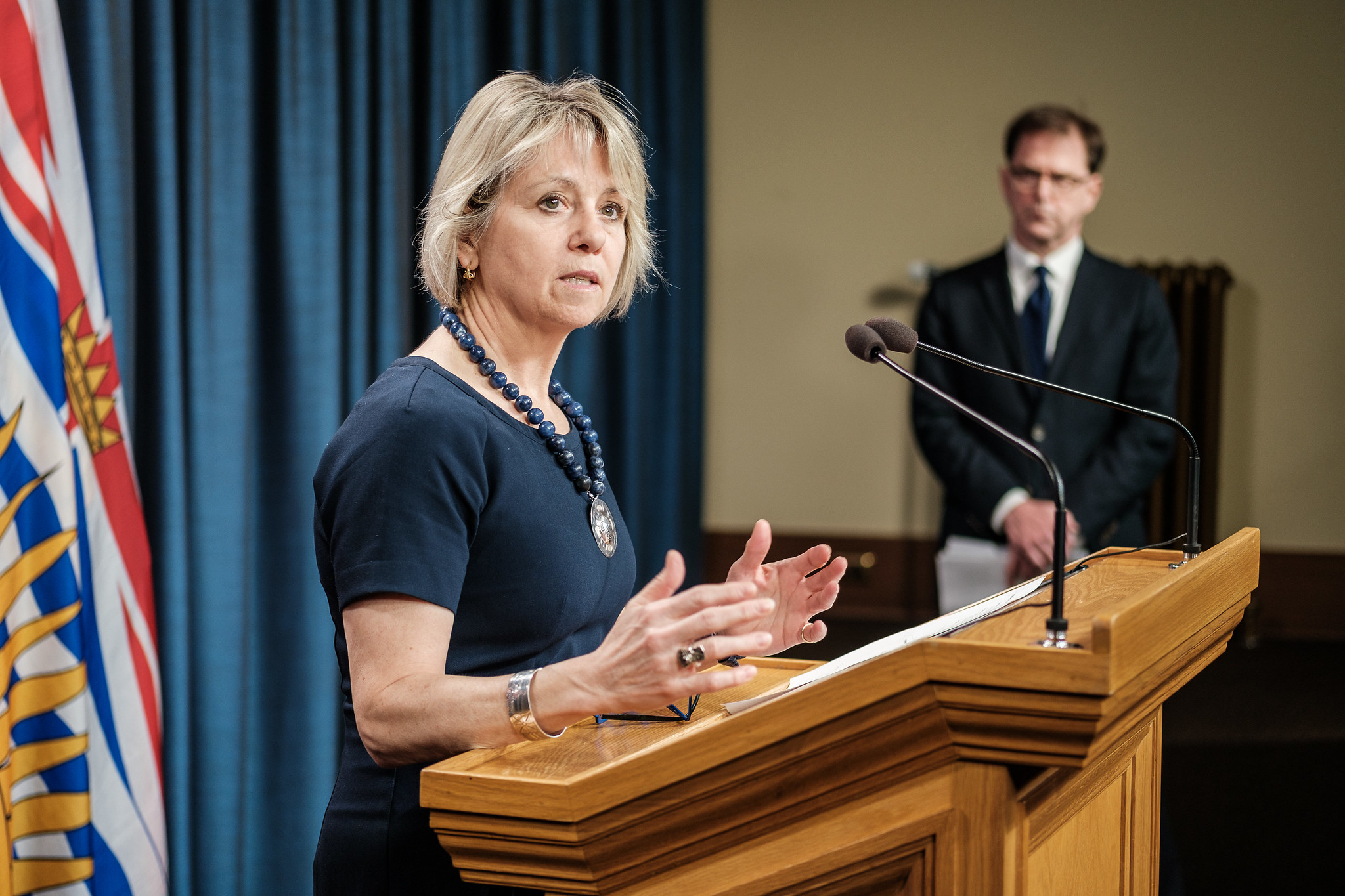 A COVID-19 case has been confirmed in Campbell River.

A retirement home in the Vancouver Island community is under quarantine after a resident fell prey to the pandemic sweeping across the globe.

All residents at Berwick by the Sea have been isolated in their suites, including the sick senior, who returned to the facility Tuesday, Kelly Lazaro, director of operations for Berwick Retirement Communities, stated in a letter to residents on Wednesday.

“We are communicating daily with the communicable disease nurse and co-operating with the local health authority and taking all precautions necessary to contain the virus,” Lazaro said in the letter obtained by National Observer from a source.

Berwick had already implemented outbreak procedures at the retirement community on March 17, prior to the positive confirmation of the virus, said Lesley Sikorski, Berwick’s director of sales and marketing, on Friday.

Residents had already been practising social-distancing protocols and were not congregating in common areas like dining rooms to prevent COVID-19 clusters, such as those occurring in seniors care homes elsewhere in B.C., she said.

“So that has put us in a very, very good position to help mitigate the further spread of this virus,” Sikorski said.

An isolation team with personal protective equipment is solely responsible for delivering food and responding to the resident to limit any crossover in staff and stem transmission of the virus, she added.

There are no other outstanding COVID-19 tests at the Campbell River residence, Sikorski said.

“We’re not waiting on any further tests from Berwick by the Sea,” Sikorski said. “And we have no positive tests from other Berwicks.”

Berwick doesn't rotate workers across sites, so transmission from staff moving from one residence to another is not an issue, she said.

“We don’t have any crossover staff between the Berwicks, so that’s never been a problem,” Sikorski said. “We identified that early on, a few weeks ago. If there was any crossover, we did not want that happening at all.”

Outbreaks at seniors care homes in B.C. are driving the numbers of COVID-19 cases and deaths in the province.

Eleven of the 14 deaths so far in B.C. involve residents at the Lynn Valley Care Centre in North Vancouver, which has been the epicentre of the COVID-19 outbreak in the Lower Mainland.

On Thursday, provincial health officer Dr. Bonnie Henry ordered health-care staff to only work at one home, so they don't carry the virus between facilities.

As of Thursday afternoon, there were a total of 725 confirmed cases of COVID-19 in B.C., with 52 located in the Island Health region.

Provincial health authorities are not revealing which island communities have confirmed cases of the virus.

Residents have been understanding, supportive and compliant with all the measures enacted at Berwick by the Sea, Sikorski said. “Most residents are very concerned about the situation, but are happy to know these precautions were in place early on.”

Deep-cleaning at Berwick by the Sea is ongoing, but non-urgent housekeeping services are suspended, according to the letter to residents.

Berwick has suspended all non-essential visits and will have a strict pre-screening process in place for all essential visitors to reduce the risk of spreading COVID-19, the company’s website states.

“The No. 1 priority is safety of the residents and staff,” Sikorski said. “We’re all hands on deck right now ensuring that.”