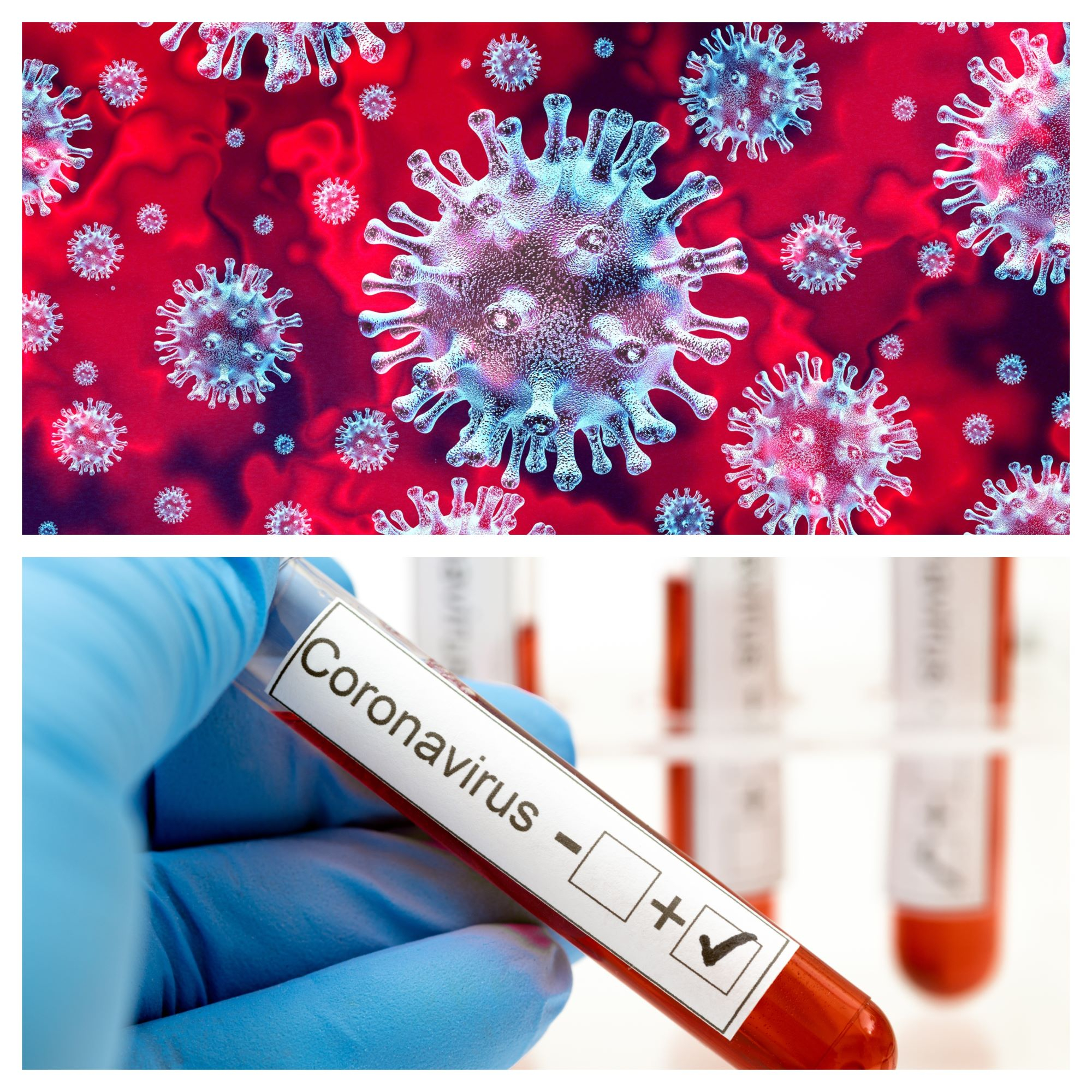 Image of coronavirus and testing from Shutterstock
Previous story
Next story

On March 16, World Health Organization director-general Dr. Tedros Adhanom Ghebreyesus said: “You cannot fight a fire blindfolded, and we cannot stop this pandemic if we don’t know who is infected. We have a simple message for all countries: Test, test, test, test.”

The B.C. government is not doing this, saying, “Who should be tested for COVID-19? People with respiratory symptoms who are: hospitalized, or likely to be hospitalized; health-care workers; residents of long-term care facilities; part of an investigation of a cluster or outbreak.”

It is still not testing “… people without symptoms” and “patients with mild respiratory symptoms who can be managed at home, including returning travellers with an onset of illness within 14 days of return to Canada.”

That sounds more like an understaffed corporate complaint line than a public service response to a dangerous pandemic.

Sergio Romagnani, one of the medical experts overseeing the miraculous sparing of Vo, the little town in Italy that tested everyone — twice — and now has no further infections, put it this way in the British Medical Journal: “Isolation of asymptomatics is essential for controlling the spread of the virus ...”

Public confidence in such circumstances might be enhanced by news that testing is critical and will be expanded as soon as possible, as soon as the BCCDC can get fast and reliable test kits.

Countries that have suppressed COVID-19, like Singapore and South Korea, have done so by including aggressive testing and case followup from the very beginning of their response in the early days of the burgeoning pandemic. They have also made masks mandatory in the community, as more countries are doing.

Taiwan suppressed COVID-19 differently. With a well-funded public health system that began preparing years ago — and an epidemiologist as its vice-president — authorities carried out fewer than 25,000 total tests because they had access to “big data” on citizens that allowed precise tracking of travel movements of Taiwanese citizens and others — data that would be difficult to obtain in Canada because of privacy laws.

For a successful campaign against COVID-19, authorities need a low threshold for testing and access to effective and efficient — and abundant — tests.

Many European countries, noting the calamities in Spain and Italy, are expanding testing. Britain is desperately trying to ramp up its testing program, while Sweden now realizes its hands-off approach lacks testing rigour.

The worst testing boondoggle arises from Donald Trump’s moral inadequacy, leading to opportunities missed and a chaotic approach among the patchwork of state responses.

Individual U.S. states are grappling with a perplexing mix of public, private, research and academic facilities — all with different standards and protocols.

One national company, Quest Diagnostics, has failed to expand its California facilities for high-throughput capacity, while still accepting samples (oddly, it’s paid for samples taken, not tests completed). As of March 31, Quest had nearly 60,000 unprocessed samples.

Possibly infected patients must be treated as positive until their sample is finally processed, causing overuse of precious PPEs (personal protective equipment) by doctors and nurses. As Dr. Geoff Baird from the University of Washington put it: “Lab turnaround time is PPE.”

For a successful campaign against COVID-19, authorities need a low threshold for testing and access to effective and efficient — and abundant — tests.

Only then can they fight this fire without blindfolds.

Exactly.
The story from Vo is relatively new, but old enough that it should have lit a fire under the (pardon me) arses of the laggards in charge.
They've clearly heard criticism, as the national Chief Officer of Public Health has bothered to share on national TV that "at first we didn't know anything about this virus." Well, demmit, by the time we got our very first case, China had shared a lot of their experience and findings, that could and should have been found and more sought out. But apparently we only rely on made-in-North-America studies. And even then, our "medical experts" on TV misrepresent the findings.
IOW, this is quite likely the biggest boondoggle of the century. And no, China didn't say, "Don't take patients into hospital." After they noticed they were getting clusters from one residence, they removed the sick individual from the home, and quarantined the home. In Korea, they put people up in "residences" where the care came to them, as did meals.
I appeciate that our "freedoms" limit the effectiveness of actions that could be taken in China and Korea. But that's no excuse for sticking to testing criteria that guarantee each sick person will infect, on average, 2.5 others *before* they even qualify to be tested.