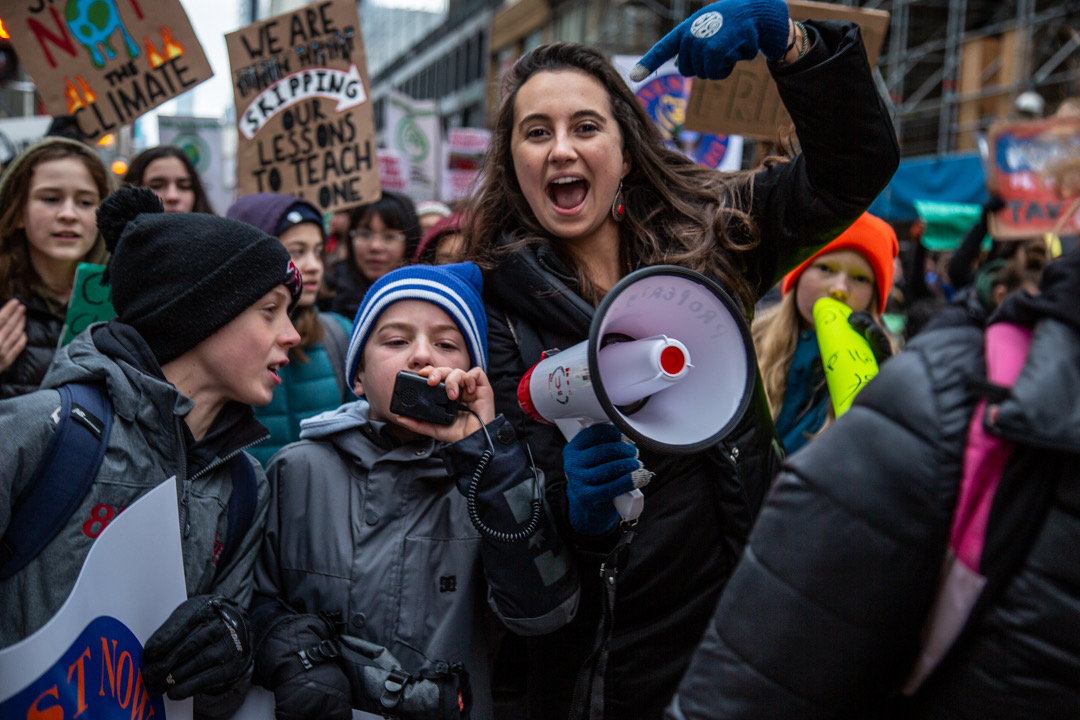 Allie Rougeot is used to marshalling climate activists onto the streets as an organizer of Toronto’s Fridays for Future student marches. This month, she’s instead helping elder members of the climate movement navigate the brave new world of live streaming.

It’s not the only change to her typical routine that the COVID-19 pandemic has forced on the 21-year-old University of Toronto student; she also rode her bicycle Wednesday morning on the city’s usually chaotic downtown streets, which are now almost empty.

On the 50th anniversary of Earth Day, climate activists are facing significant challenges making sure their message is heard, but also, perhaps, a more receptive audience.

“People are less busy with their business as usual,” Rougeot said.

“People are realizing that foxes are back in downtown Toronto, geese are back. People are more aware right now that nature needed a break, so it’s a good time to celebrate it. And at the same time, we need to say it doesn’t only take a catastrophe like COVID to save it, there are less painful ways to do that, too,” she said.

Catherine Abreu, the executive director of Climate Action Network, had been pushing federal and provincial legislatures to dedicate question periods on Earth Day to the environment.

That plan was sidelined by the closure of those bodies, and she will instead take part in an online discussion with leading climate advocates and enjoy some musical acts, which Rougeot will MC.

Other guests, whose comments will be capped at a four-minute maximum to keep the 90-minute event humming along, include Katharine Hayhoe, a leading climate scientist,and professor at Texas Tech University, and Dianne Saxe, the former environmental commissioner of Ontario.

The event starts at 7 p.m. ET and will be streamed on YouTube. 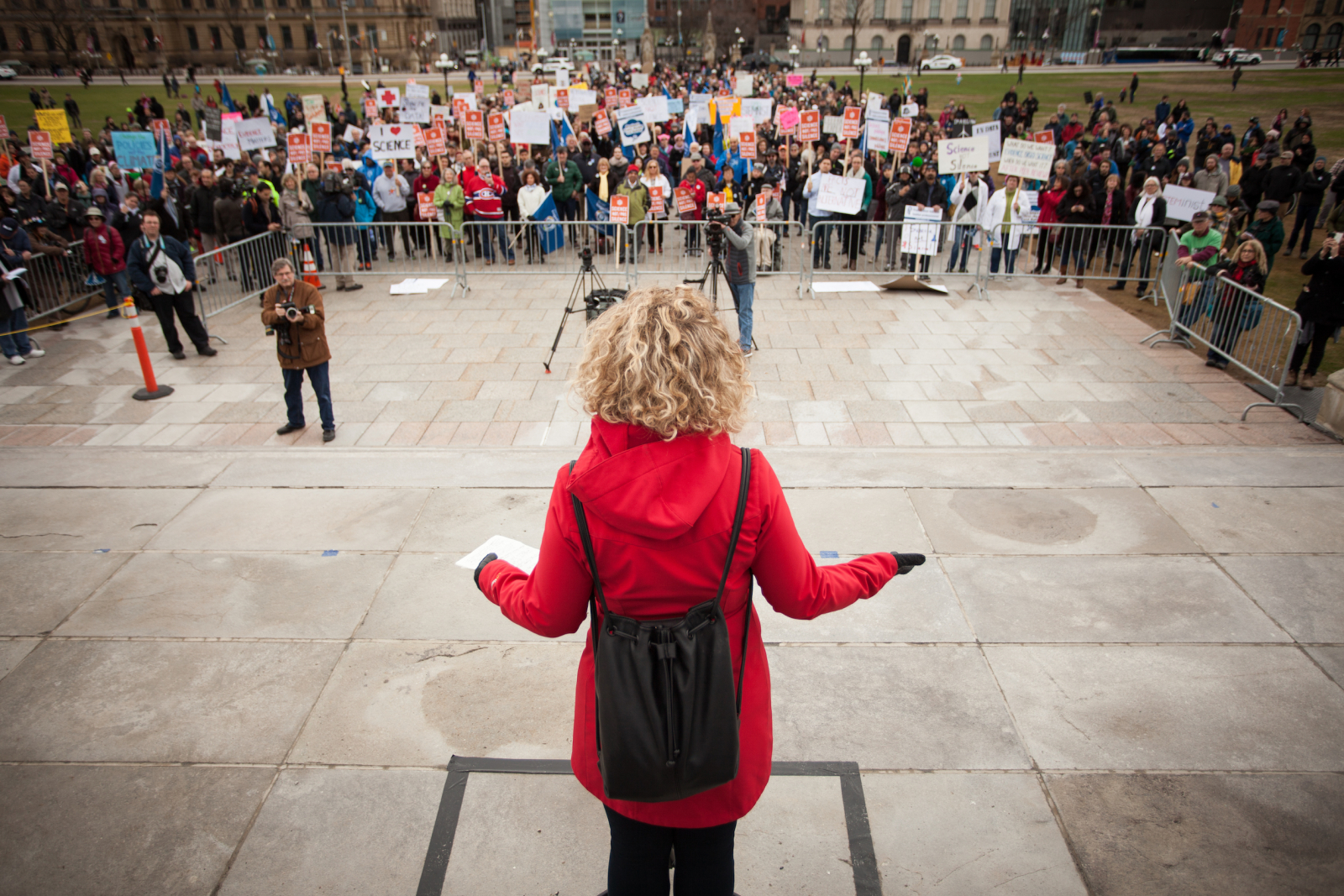 While Earth Day has long celebrated the individual actions that can collectively help lessen humanity’s impact on the environment, Rougeot said younger people are these days more focused on getting governments to enact meaningful policy.

“I think our generation of climate activists have given up, not given up, but we don’t emphasize ‘recycle and turn off your lights’ at this point. We tell people to go and look at petitions and open letters to government” about issues such as the proposed bailout of oil and gas companies.

She said the climate movement can’t ignore the massive suffering caused by the pandemic, both health-wise and economically, but it is also presenting an opportunity for people to imagine a different future.

Abreu agreed, saying Canadians can choose to rebuild a shuttered economy without returning to a status quo that wasn’t working for the planet.

She said this would include a continuation of the mutual care that people and governments across Canada are showing during the pandemic.

“Let’s be thinking about how we can perhaps turn the emergency response benefit into guaranteed annual income and address the crisis of poverty that we have been stricken with in Canada in recent years,” she said.

Those policies could have the added benefit of creating large numbers of jobs in a tough labour market, she said, pointing to the skilled trades that could be harnessed with policies that encourage environmentally friendly building retrofits or investments in public transit.