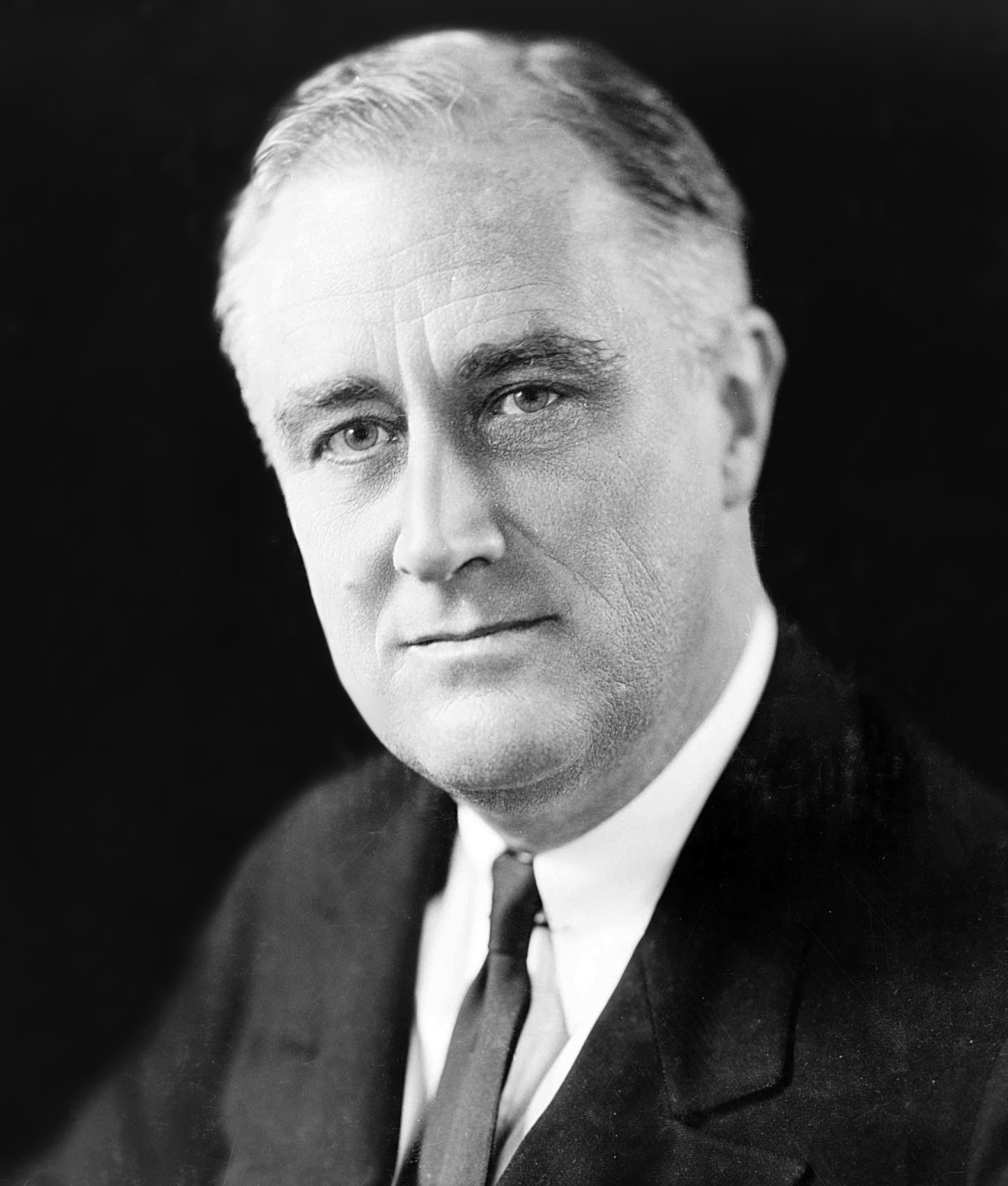 In March 1933, U.S. President Franklin Roosevelt asked Congress to establish the Civilian Conservation Corps (CCC) as part of his plan to put unemployed people back to work on nature conservation projects.

It was the depth of the Great Depression, the longest, worst, and most widespread economic collapse of the 20th century. One in four working-age citizens were jobless and the country was in crisis, but Roosevelt argued that investing in nature conservation was "essential to our recovery program."

Over the next decade, the CCC employed more than three million people. Two billion trees were planted, soil erosion on 40 million acres of farmland was slowed, streams were stocked, nearly 4,000 sites and historic structures were restored, campgrounds, visitor centres, picnic areas and hiking trails were built — all while providing night classes for workers. Perhaps most impressively, 800 new state parks were developed.

It is time for a Canadian nature corps.

Like Roosevelt in his day, Canada’s prime minister faces an economic crisis of unprecedented proportions and needs to get the country back to work. And, like Roosevelt, Trudeau understands that urgent ecological problems need to be addressed.

In mid April the prime minister echoed these sentiments when he said: "Just because we're in a health crisis doesn't mean we can neglect the environmental crisis."

It is true the prime minister made this statement while announcing measures to support the oil and gas industry. He was probably referring to the monumental task of confronting climate change when he said it, but there is no doubt that Trudeau has been clear about his commitment to defend nature.

In recent years, the federal government has entered into agreements to invest hundreds of millions of dollars in the creation of protected areas across Canada. It has surpassed the goal of protecting 10 per cent of the country’s oceans by 2020 and it has initiated the most ambitious nature protection initiative in Canadian history by committing to protect 25 per cent of Canada’s land, fresh-water bodies, and oceans by 2025, and 30 per cent by 2030.

"A Canadian nature corps is not only an investment in nature, it will create jobs, build healthier and more resilient communities, and leave Canada and Trudeau’s government with a lasting natural legacy."

Unfortunately, wildlife populations continue to decline across Canada and these ambitious goals and efforts will not be realized unless nature is incorporated into the government’s social and economic pandemic recovery process. Trudeau should include a Canadian nature corps as part of his emerging plans to get the country back to work.

Hundreds of thousands of jobs can be created if we work with nature.

We can support landowners in their efforts to restore wetlands and rivers bordering their farms. We can put rural communities to work replanting over the scars left behind by unused logging roads, support Indigenous-led conservation, help ranchers survive the ongoing economic crisis while restoring endangered grasslands, and invest in the health of our coastal communities by rebuilding coastal ecosystems.

At a time when people are anxious to get out of their homes and into nature, we can invest in maintaining, repairing, and retro-fitting visitor centres, camping grounds, trails, and other infrastructure in urban and rural parks. We can put thousands of people to work removing invasive species and restoring populations of endangered wildlife.

The longest lasting legacy of Roosevelt’s Civilian Conservation Corps was the establishment of hundreds of new parks. This is a goal our federal government has already set for itself, and which Canadians overwhelmingly support, so let’s get it done.

A Canadian nature corps is not only an investment in nature, it will create jobs, build healthier and more resilient communities, and leave Canada and Trudeau’s government with a lasting natural legacy.

Thank you, Graham, this is a

Thank you, Graham, this is a great idea. My father's first job out of architecture school in 1933 was with the CCC, designing buildings for the newly established Vermont Parks System. He started with outhouses, but soon did rangers' homes, bath houses and ski lodges, some of which are still in use. this sort of large-scale public employment could also help address climate change in urban areas: think of all the buildings that need retrofitting to become energy efficient. And since since these jobs would be in every riding it should be a political winner. Let's send this article on to our MPs.

If Nature is not given the

If Nature is not given the due respect of a proper noun, how can we treat it properly? I propose an adjustment to the National Observer style sheet. When Nature is used as a proper noun denoting "Mother" Nature (as opposed to the nature of something) the capital letter should be used. (You wouldn't insult anyone's God with lower case, and who would respect a lower-case god?)

This is a wonderful and

This is a wonderful and historically proven economic opportunity and ecological life support. However, I live in Alberta where our premier is hell bent on giving away our Natural resources including our parks, decimating environmental regulations and financially support environmental rapists. I pray that we can keep our heads above water.