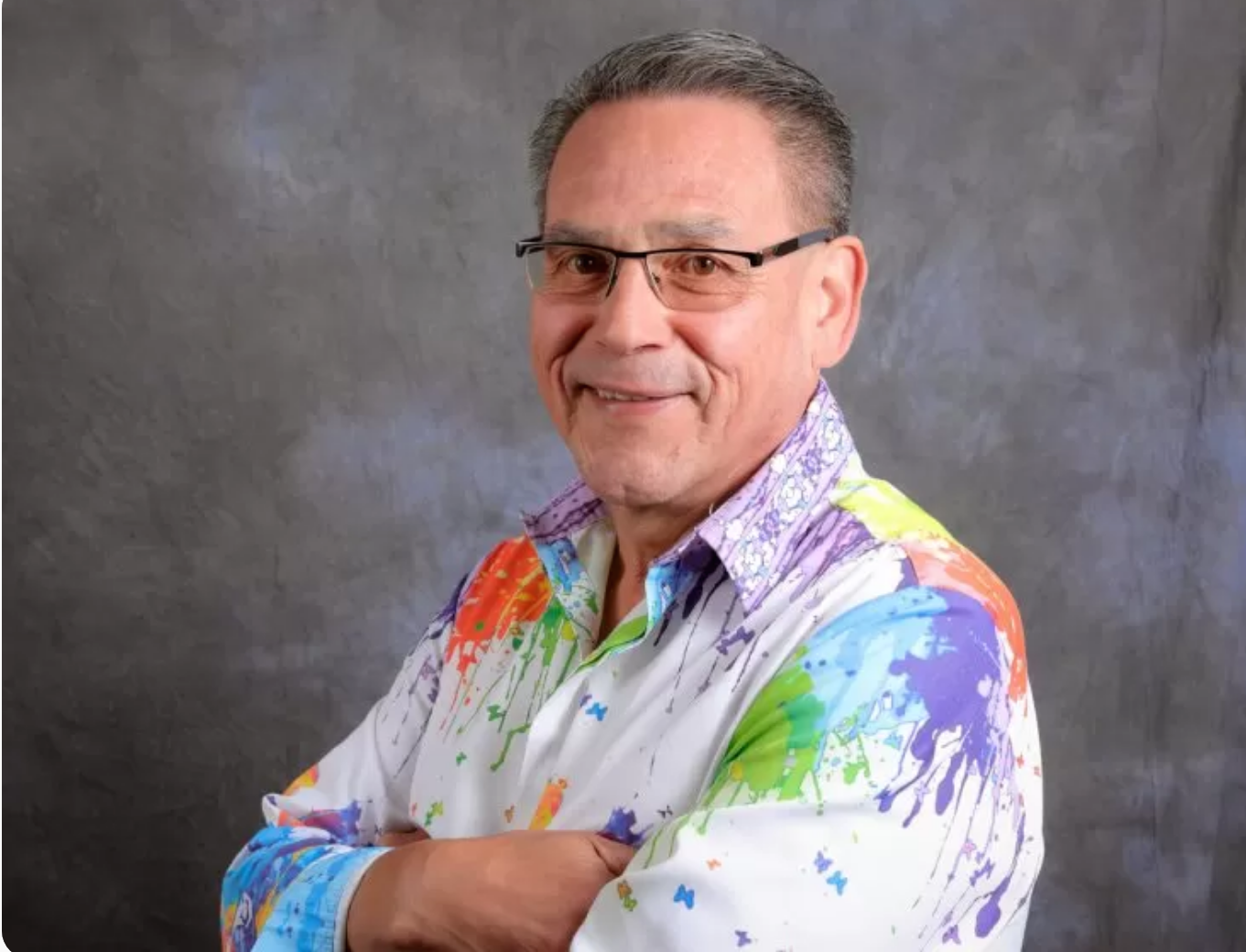 We Wai Kai Chief Brian Assu (above) and Wei Wai Kum Chief Chris Roberts are calling on the provincial government to close a fish farm in their territories and establish a collaborative governance model for aquaculture. Photo courtesy of We Wai Kai
Previous story
Next story

Two First Nations are calling for the closure of a fish farm off the east coast of Vancouver Island following the escape of 1,000 Atlantic salmon into their territorial waters in May.

The We Wai Kai and Wei Wai Kum nations want the immediate cancellation of Mowi Inc. tenure for its Shaw Point aquaculture operation, according to a statement issued by the Laich-Kwil-Tach Treaty Society on Thursday.

“That site no longer has our consent to operate within our core territory,” We Wai Kai Chief Brian Assu said in the statement.

“We have advised the government that we expect the cancellation of the tenure and the remediation of the site to commence.”

Assu and Wei Wai Kum Chief Chris Roberts advised the provincial government in a June 9 letter of the request around the Mowi operation, which they say is operating on a month-to-month basis since the expiry of its tenure.

The chiefs also want the B.C. government to work to establish a collaborative governance model for fish farms in their territories, saying the province has failed to engage substantively with the two nations on the issue.

“We have tried to build on the work done by nations in the Broughton Archipelago and negotiate a decision-making agreement that is based on the best science, the best data and the knowledge that our communities have,” Roberts said. “But we need B.C. to be a partner in this.”

B.C. announced an agreement with three First Nations to chart a path for aquaculture in the Broughton Archipelago in December 2018.

The province and the ’Namgis First Nation, the Kwikwasut’inuxw Haxwa’mis First Nations and Mamalilikulla First Nation crafted an agreement regarding the future of finfish aquaculture in the archipelago.

It scheduled the removal from 2019 to 2023 of 17 fish farms, operated by Marine Harvest Canada and Cermaq Canada, from the Broughton area on the northeast coast of Vancouver Island. Ten of the farms were expected to cease operation by the end of 2022.

“The system is broken. Our Nations have a right to wild salmon and the right to make decisions about how our territory is used," We Wai Kai Chief Brian Assu calling for BC government to immediately close a salmon farm in Laichkwiltach territory.

The goal was to create a “farm-free” migration corridor to reduce harm to wild salmon stock.

It also promised to develop a First Nations-led monitoring and inspection program to oversee the farms’ transition.

B.C. will only grant tenures to aquaculture operators with negotiated agreements with the First Nations with territories in which they want to operate starting June of next year.

The aquaculture operations also have to demonstrate to Fisheries and Oceans Canada (DFO) that fish farms will not adversely impact wild salmon stocks.

Assu and Roberts said the Atlantic salmon escape, the delay in notification about the incident and ongoing concerns about the impacts of sea lice on juvenile migrating salmon spurred their action.

Mowi confirmed a hole was discovered in a net at its Shaw Point farm on May 24, which resulted in the escape of 1,000 juvenile salmon, in an email to Canada's National Observer on Friday.

The net was repaired and the incident was reported to DFO and local First Nations, the company said.

Divers have inspected all netting at the site to confirm there are no additional issues, Mowi added.

“We regret that this incident has occurred. Mowi takes our responsibility to prevent escapes seriously,” the email stated.

“Mowi values our strong relationship with the Laich-Kwil-Tach people,” the company stated, adding it has reached out to the nations to meet, review the incident and move forward in a collaborative manner.

However, the company didn’t outline when it alerted DFO and the nations to the salmon escape.

The company also declined to comment about whether it would cease operation at the Shaw Point site as requested by the nations.

“The system is broken,” Assu said. “Our nations have a right to wild salmon and the right to make decisions about how our territory is used.”

Roberts agreed, saying their people have cared for, harvested and relied on salmon for countless generations.

“We are ready to exercise our right as decision-makers and stewards over our lands and waters,” Roberts said.

“We hope that government will partner with us in a meaningful way to achieve real progress.”

National Observer received an email from the Agriculture Ministry saying officials with the Ministry of Forests, Lands, Natural Resource Operations and Rural Development have reached out to the Chiefs of the We Wai Kai and Wei Wai Kum First Nations to express their concerns about the incident.

And that the B.C. government is committed to an ongoing dialogue with First Nations on the issues and that Ministry officials have also spoken with the fish farm company Mowi, as well as the federal Department of Fisheries and Oceans, as they are the primary regulatory of fin fish aquaculture in British Columbia.

(This article was updated to include the response from the B.C. government)