Feds spending $50 million to get surplus food to struggling Canadians 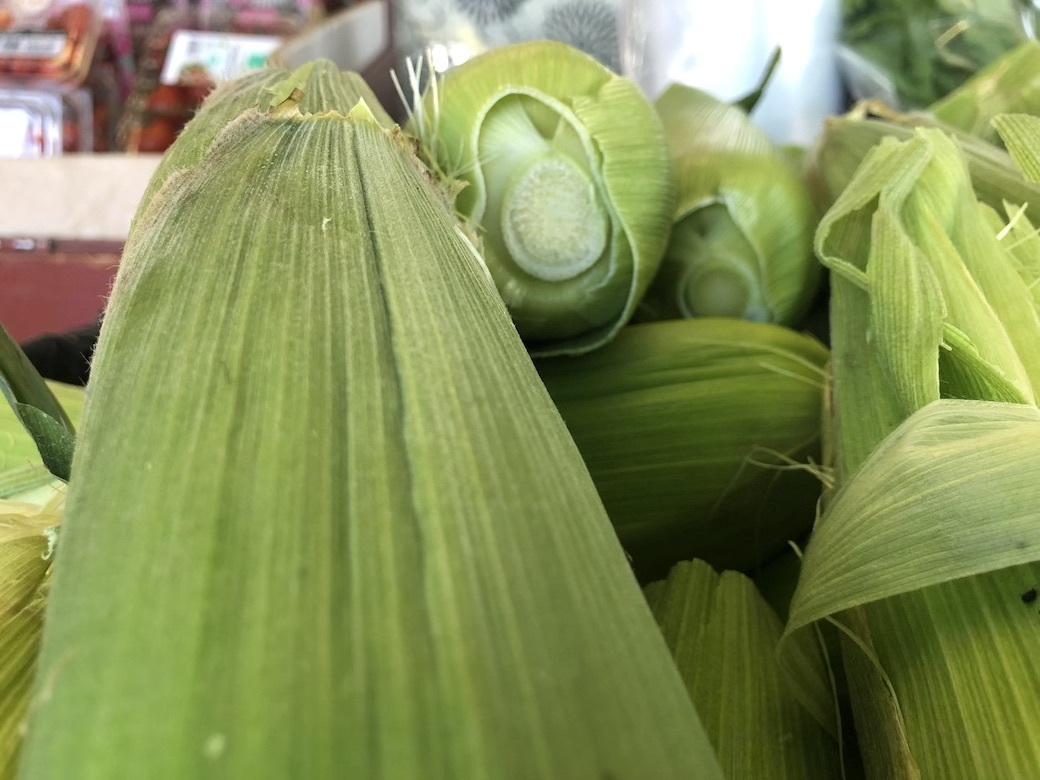 Canadians struggling to get enough to eat will soon have better access to food that otherwise would be composted.

On Thursday, federal Minister of Agriculture and Agri-Food Marie-Claude Bibeau announced details of the $50-million Surplus Food Rescue Program, created in response to the COVID-19 pandemic.

The program will partner with eight organizations to redistribute about 12 million kilograms of meat, seafood, fruits, and vegetables that were destined for Canadian restaurants and hotels.

“This is a win-win,” said Bibeau in a statement. “Not only are we helping producers who cannot sell their goods to restaurants, we are also aiding Canadians who have sought help from food banks.”

In June, Statistics Canada reported that one in seven Canadians reported food insecurity over the previous month — a four per cent increase compared to data collected in 2018.

Additionally, those absent from work due to the pandemic were three times more likely to be food insecure than those who were working.

And in B.C., the provincial government estimated that about half a million people were food insecure before the pandemic — a number that has likely increased.

Food banks have seen more use over the past six months, a trend that is expected to continue after the Canada Emergency Response Benefit ends up on Oct. 3.

The funding announced Thursday will support distribution networks already established by national food charities and organizations, including Food Banks Canada, Second Harvest, and the Canadian Produce Marketing Association. These three groups will get more than $11 million each to move food from producers to local food banks and food charities across the country.

Second Harvest is Canada’s largest food rescue organization and one of the program recipients. In a 2019 report, the organization estimated that about 35.5 million metric tonnes of food produced in the country is wasted each year.

Thirty-two per cent of that loss, worth $49.5 billion, is avoidable — and edible. The food stranded by COVID-19 could only make the situation worse.

Canadians struggling to eat enough will soon have better access to food that otherwise would be composted. On Thursday, minister of agriculture Marie-Claude Bibeau, announced details of a $50 million program to redistribute surplus food.

“Funding from the Surplus Food Rescue Program will have positive environmental, economic, and social impacts by diverting healthy surplus food to communities instead of becoming landfill waste.”