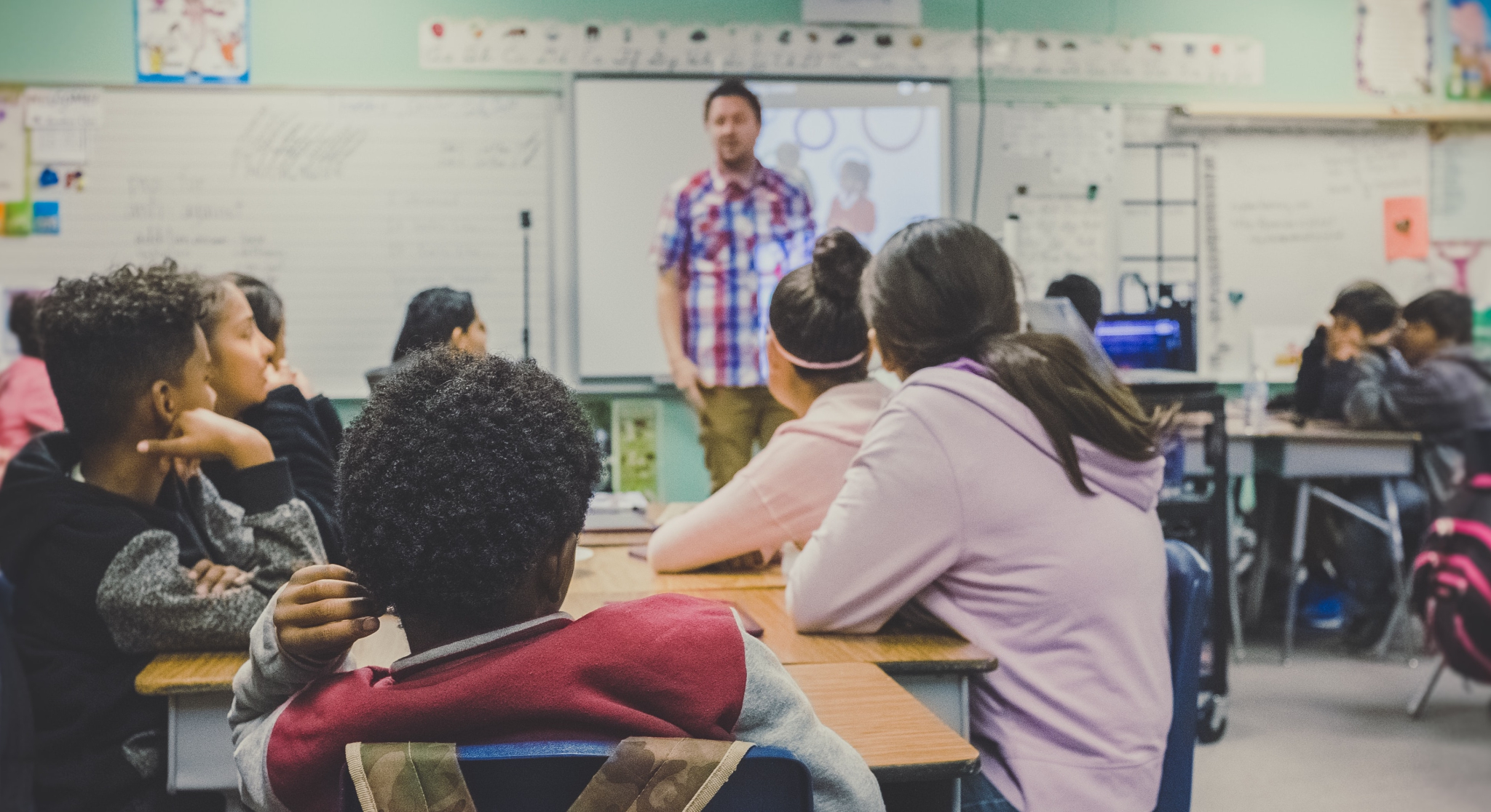 Critics say Ontario's back-to-school plan does not ensure students are adequately distanced in class. Photo by NeONBRAND on Unsplash
Previous story
Next story

Here are some details on the various laws, regulations and bodies that could come into play in an ongoing dispute over whether Ontario Premier Doug Ford's government has done enough to protect teachers and students returning to the classroom for the first time since March.

Ontario Labour Relations Board —This board is the quasi-judicial body tasked under the Labour Relations Act with adjudicating labour disputes in the province that do not require the attention of a court and judge. It rules on disputes related to the Employment Standards Act, the Occupational Health and Safety Act, the School Boards Collective Bargaining Act and other labour laws.

Ontario Occupational Health and Safety Act — This act gives workers the right to a safe workplace and to refuse unsafe work. Of particular relevance here, it obliges an employer to “take every precaution reasonable in the circumstances for the protection of a worker.”

The unions argue that Ontario’s government is in breach of the law by failing to adequately limit class sizes, ensure a minimum standard of ventilation in schools, or enforce the use of masks for all students.

Ontario Human Rights Code — The code protects people from discrimination on the basis of a range of characteristics, including family status and disability. This could prove relevant if a school or board does not provide adequate accommodation to a teacher or other education worker who must stay home to care for a child or other dependant, or who is otherwise vulnerable due to an underlying health condition.

Complaints are heard by the Human Rights Tribunal of Ontario and can only be brought by an individual, not by their union.

Labour Relations Act — This act prohibits a trade union from calling or threatening to call or authorize an unlawful strike, defined as a withdrawal of work taken while a collective bargaining agreement remains in effect.

Employment Standards Act — This law is less relevant here, since it largely covers non-unionized workers who do not have a collective bargaining agreement to refer to in disputes with employers.

If the teachers start coming

If the teachers start coming down with C19, a mass walkout likely will overtake any legal disputes. And teachers have done so in the past.