The youth of Pivot 2020 are charting the future of cities 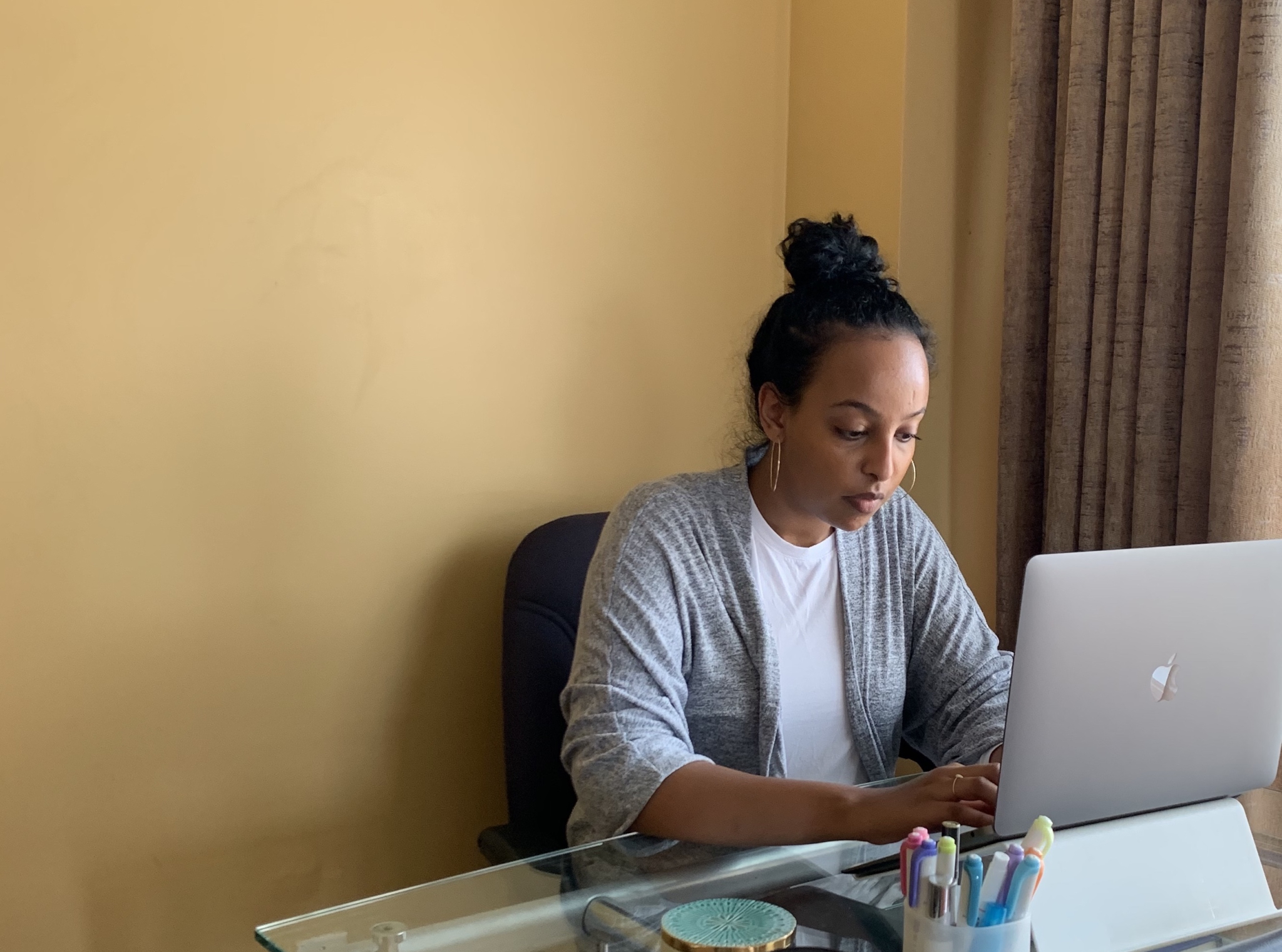 For some 1,200 young people in 27 cities across Canada, Pivot 2020 offers at least eight weeks of income and a stepping stone towards a possible career path.

For cities and companies and anyone else who wants to make use of the reams of open source data the group plans to produce, it’s a rapid guide to the economic recovery planning that would best serve young people.

“They’ve got a lot of things on their mind right now,” Robert Barnard, co-founder of Youthful Cities and executive director of the Pivot 2020 project, said of municipalities and other bodies struggling to respond to the severe disruption caused by the COVID-19 pandemic.

“This is very much solution-based and information-based,” he said of the data and recommendations the project plans to collect, collate and make available by early December. “Both of those are good for cities right now, so we’re setting it up to be a real gift to cities.”

Rania Ahmed is excited to know she and others involved in the project can speak up about how they want cities to serve them in the future.

She has already been hired as one of 14 city co-ordinators who will oversee around 130 team leaders and more than 1,000 team members across the country, and is eager to help raise the collective voice of youth to advocate for change in Mississauga and Brampton.

“I’d like to see Mississauga offer more growth opportunities for young people,” she said. “We have so much to offer and our potential isn’t being tapped in a way that can benefit the city.”

Co-ordinators like Ahmed have been hired for five months of work that started in late August, while team leaders will have three months of work starting later this month.

The 1,040 team members that will join in October wrap up soon after the Dec. 3 launch of Pivot 2020’s open-source dataset, and with an option to stay on for an “animation and dissemination” period from January to March next year, could end up with about 20 weeks of work.

Teams of youth guided by @youthfulcities, @SFUDialogue and @ccyp_ccpj will spread out across the country as part of @pivot_canada's effort to help cities design economic recovery that will best serve young people

Some 160 co-op positions were set aside specifically for SFU students.

The project will pay the young people to tackle a “deep urban exploration,” according to the project’s website, using online surveys, virtual interviews, and sifting of existing data.

Gladys Okine, the executive lead for CCYP, said the project was first conceived in March as a direct response to the loss of youth earnings due to the pandemic, and is an opportunity to train and support at-risk youth who might not have otherwise pursued research and analytical work.

“We're really conveying to them, here’s an opportunity to learn, to pursue something new, and really see if there is a good fit and a skill set for you in the area of research and analysis,” she said. “And the response to that has been quite positive and encouraging.”

Okine said they are in the last stage of recruitment for team members now, with extra efforts to boost applications from Quebec and Yellowknife.

Barnard from Youthful Cities said they are aiming to collect 10,000 responses to 200 indicators nationally, including 1,000 in Toronto, a volume which he said “gives weight to the youth voice” on their city’s safety, transportation, green spaces, sports and recreation, jobs and entrepreneurship, as well as other topics.

The urban researchers will be doing their fieldwork remotely, which Barnard argues adds to the pertinence of the work.

“That's the most responsible thing to do, it's also the future of work,” he said. “We want to prepare the next generation for work, and the ability to do work in a remote, virtual context is actually a skill. It's hard to do for those people who have had to adapt to it.”