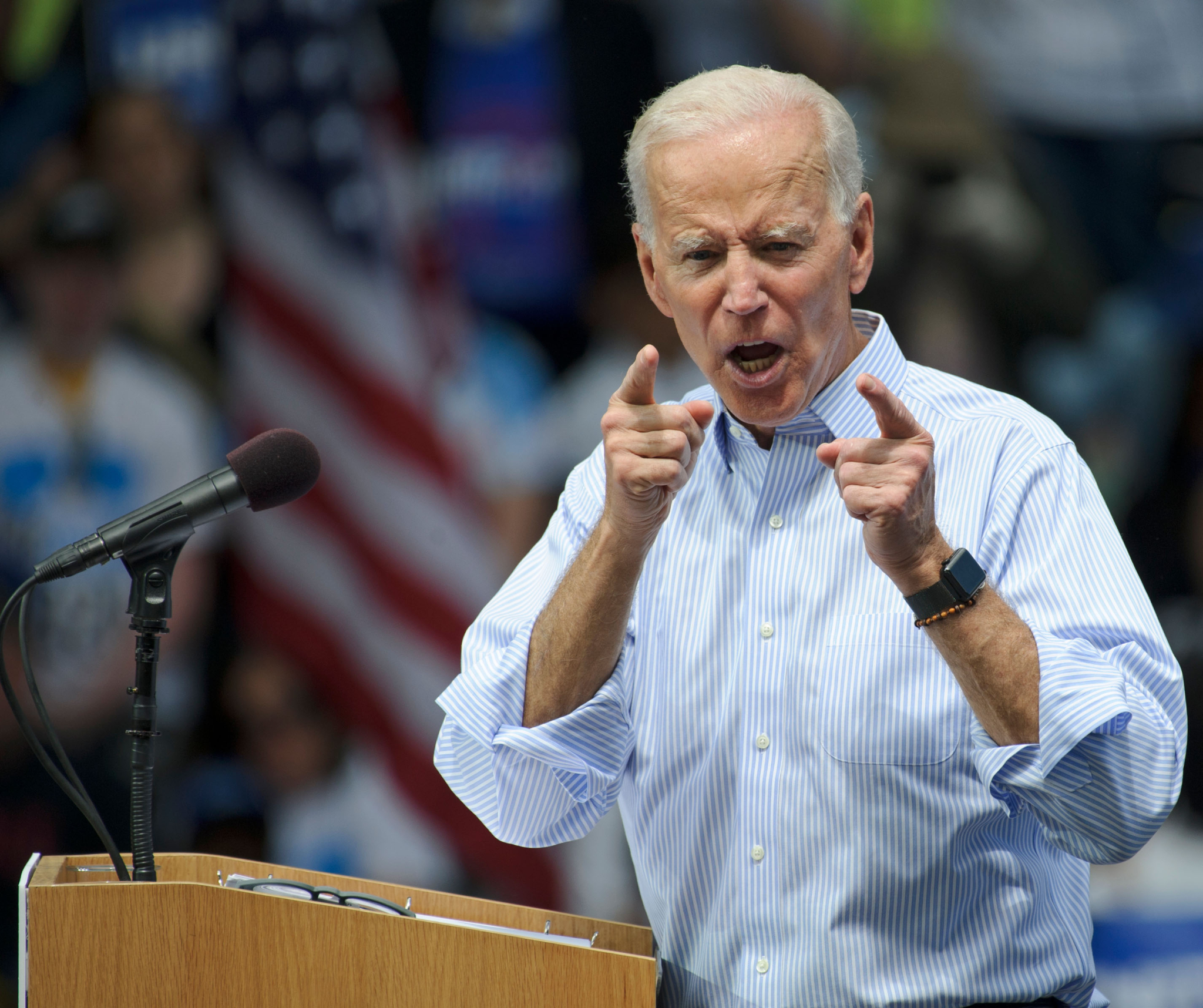 Joe Biden’s “Made in All of America” stimulus plan is ambitious. How should Canada react? Photo by shutterstock
Previous story
Next story

Canadians overwhelmingly hope former U.S. vice-president Joe Biden will win in the November presidential election. If he does, he plans on introducing a slate of new “Buy American” policies as part of a pandemic recovery program. Though some segments in Canada may cringe at that thought, it is not such a bad thing.

Biden’s “Made in All of America” stimulus plan is ambitious. It includes $400 billion in new spending on clean energy and infrastructure and another $300 billion in support for research and development tied to “high-quality job creation” within the U.S. In absolute terms, Biden’s plan would be the largest fiscal stimulus package in U.S. history — and Canadians should welcome it. As our main trading partner and neighbour, when the U.S. economy thrives, Canada’s does, too.

Biden intends to increase the domestic content levels needed for goods to qualify as made-in-America under federal “Buy American” procurement policies and in “Buy America” requirements in transfers to the states. His administration would also make waivers to these rules harder to get, and support U.S. firms to produce goods and components that are currently only available from offshore.

This is discretionary spending by U.S. public entities. It is entirely reasonable, as the Democratic platform prescribes, that “when we spend taxpayer money, we should buy American products and support American jobs.”

How then should Canada react? Hopefully not by moralizing about the virtues of open procurement markets, which has gotten us nowhere in the past. Canada’s standard response — to seek an exemption for Canadian suppliers — has fallen short before, and the prospects of success are worse today.

Recall that the Stephen Harper government failed to gain any meaningful exemptions from Buy American provisions in the 2009 Recovery Act. Subsequently, the U.S. refused to budge on Buy American rules during the Trans-Pacific Partnership negotiations. Finally, Canada again came up empty-handed in the CUSMA (or “new NAFTA”), despite its willingness to guarantee U.S. suppliers access to almost all Canadian procurement at every level of government.

The U.S. is simply not interested in signing a traditional, reciprocal procurement liberalization agreement, whichever party holds power in Washington. Canada needs to take a different approach, one that accepts that Buy American procurement policies are here to stay.

The Biden plan extends an olive branch to key trading partners, stating the administration will “work with allies to modernize international trade rules and associated domestic regulations regarding government procurement to make sure that the U.S. and allies can use their own taxpayer dollars to spur investment in their own countries.”

Canada has foreclosed its own options in this regard. The Canada-EU Comprehensive Economic and Trade Agreement (CETA) covers virtually all federal, provincial and municipal procurement and precludes Buy Canadian policies outside of a few sectors such as shipbuilding and defence. CETA’s procurement chapter even prohibits set-asides for small and minority-owned businesses, except for Indigenous-owned enterprises.

With the scope for buy-local policies greatly reduced, “buy sustainable” procurement may provide an avenue for Canadian governments to achieve more social and environmental benefits from their purchasing.

"In absolute terms, Biden’s plan would be the largest fiscal stimulus package in U.S. history — and Canadians should welcome it," writes Scott Sinclair.

Examples of buy sustainable policies include requiring suppliers to provide fair wages and working conditions, respect gender equality and human rights, and empower disadvantaged groups. Procurement decisions would favour products and production methods that have a low carbon footprint, avoid adverse impacts on biodiversity, reduce pollution and waste, and respect animal welfare. If such policies do not involve nationality-based discrimination, they should pass muster under international trade rules, including CETA.

Another advantage of buy sustainable policies is that they can add value and benefits to all procurement, whether foreign or domestically sourced. They can also be combined, as in the Biden plan, with assistance to domestic firms to ensure that Canadian suppliers can meet the higher standards and are ready to bid successfully on public tenders. The remarkable response of Canadian firms and the public sector in producing urgently needed personal protective equipment during the pandemic demonstrates the potential.

As our country “builds back better,” Canadians can no longer afford to disregard or neglect the considerable potential of sustainable government purchasing policies for job creation, improved working conditions and environmentally sustainable development. Canadians seem to like Biden. There is much to like in his economic renewal plans as well.