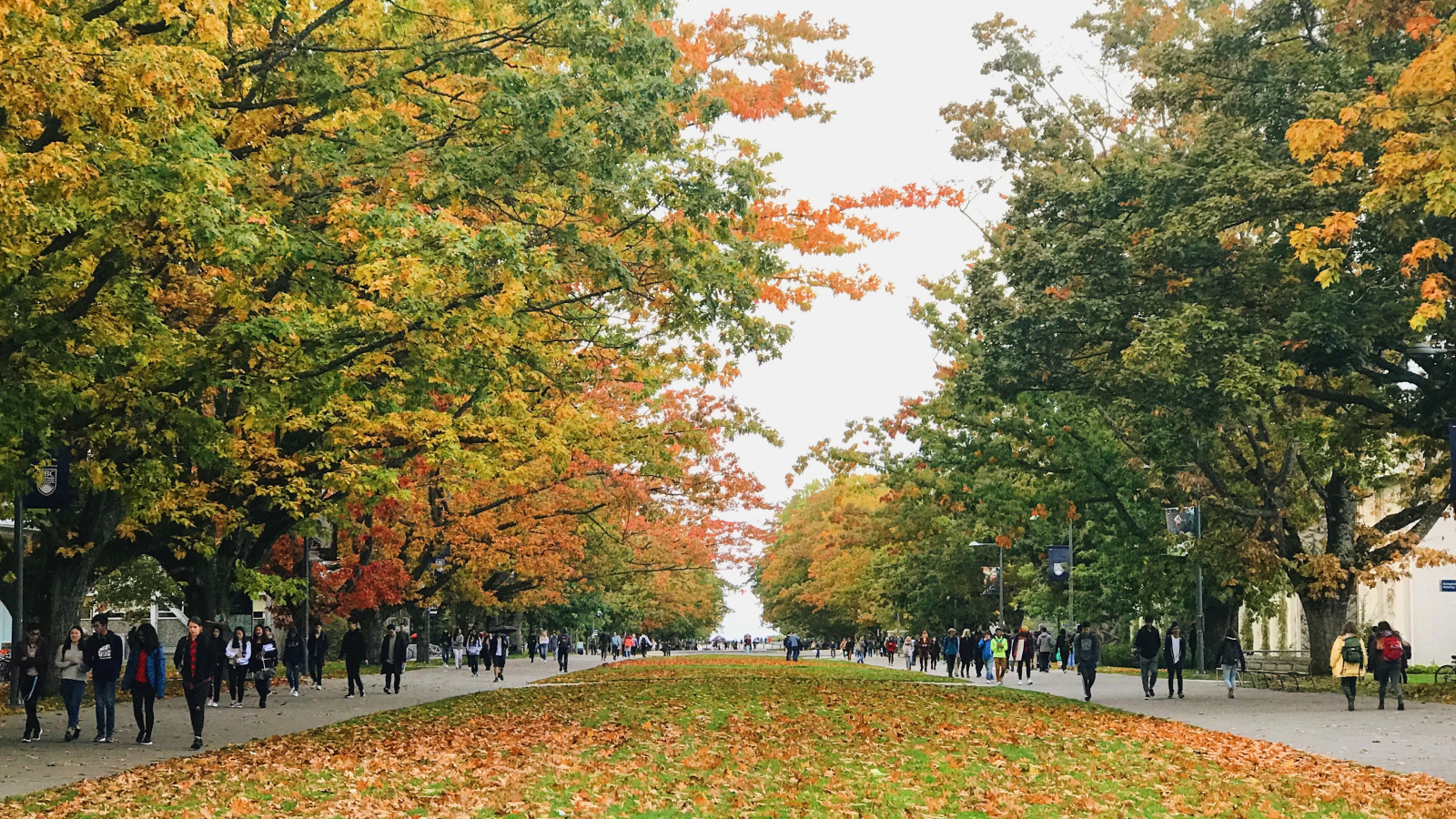 With a vacancy rate of less than one per cent, Vancouver is known for having a steep and unsustainable housing market. Photo by Amy Tran on Unsplash.
Previous story
Next story

I am a 19-year-old Simon Fraser University student, not someone you might normally think of when you hear the word homeless. But in October 2019, I became one of more than 2,000 homeless people living in Vancouver.

I had been living with my extended family because I could not afford to pay rent in Vancouver and was unable to secure university housing. I am incredibly thankful to my family for allowing me to stay with them rent-free, but living with them was not sustainable and my mental health suffered greatly. After a small disagreement, I was told I had to the end of the day to pack up and that I “should be able to find some boxes outside of the liquor store.”

My worst fear had come true, and in between my tears, I packed my belongings into an Evo and moved to a friend’s while I looked for another place to live. There was almost nothing I could afford within a reasonable commute to SFU, but I was able to find a room to rent on Airbnb for the rest of the semester.

It was not a safe place to live because I was constantly afraid that the man in the suite below would kill me, but it was a roof over my head. This experience led me to start taking a closer look at student housing, and what I found was shocking.

Universities do not offer all students the most basic necessity — adequate housing services. This is a shame because secure housing helps students perform better and incentivizes them to remain on campus.

However, most universities do not have enough spaces available to house their students. In 2019, there was a shortage of over 14,300 student housing beds across Metro Vancouver. The University of British Columbia was responsible for a large amount of this shortage, with more than 6,000 students on its housing wait-list in 2019.

It is not uncommon for many students, myself included, to be working upwards of 20 hours a week while taking a full course load. This is not easy, and my grades have suffered. Students should not be expected to sacrifice their studies to put a roof over their heads, but rising tuition and living expenses are forcing them to do just that. Tuition at Canadian universities has risen steadily over the last three decades.

Vancouver is notoriously one of the most expensive cities in Canada, which makes it incredibly difficult to find housing, even for people with steady incomes, something most university students don’t have. Without adequate support, students are forced into illegal sublets and precarious rental agreements, putting them at greater risk of homelessness.

A 2018 study done by Eric Weissman at Red Deer Community College found more than 31 per cent of post-secondary students experience some type of homelessness, and these results extended to other institutions that he surveyed.

Even though both SFU and UBC are building more student housing, they are not helping students who are currently struggling. There should be resources available for these students.

While universities must work harder to support students who are not able to secure on-campus housing, they cannot be expected to do all the work. The City of Vancouver has the power to introduce powerful pieces of legislation that would mitigate the student housing crisis.

"Students should not be expected to sacrifice their studies to put a roof over their heads," says student Ashley Holyk, "but rising tuition and living expenses are forcing them to do just that."

An example was outlined in December 2018 by a group of students from SFU and UBC. They released a report proposing the City of Vancouver introduce zoning for student housing that would allow developers to build student housing below market price. Zoning specifically for students would recognize their financial positions and their housing needs. The city considered the move, but two years later, there are no student housing zoning projects in the works at the city, and it is obvious student housing is no longer a priority.