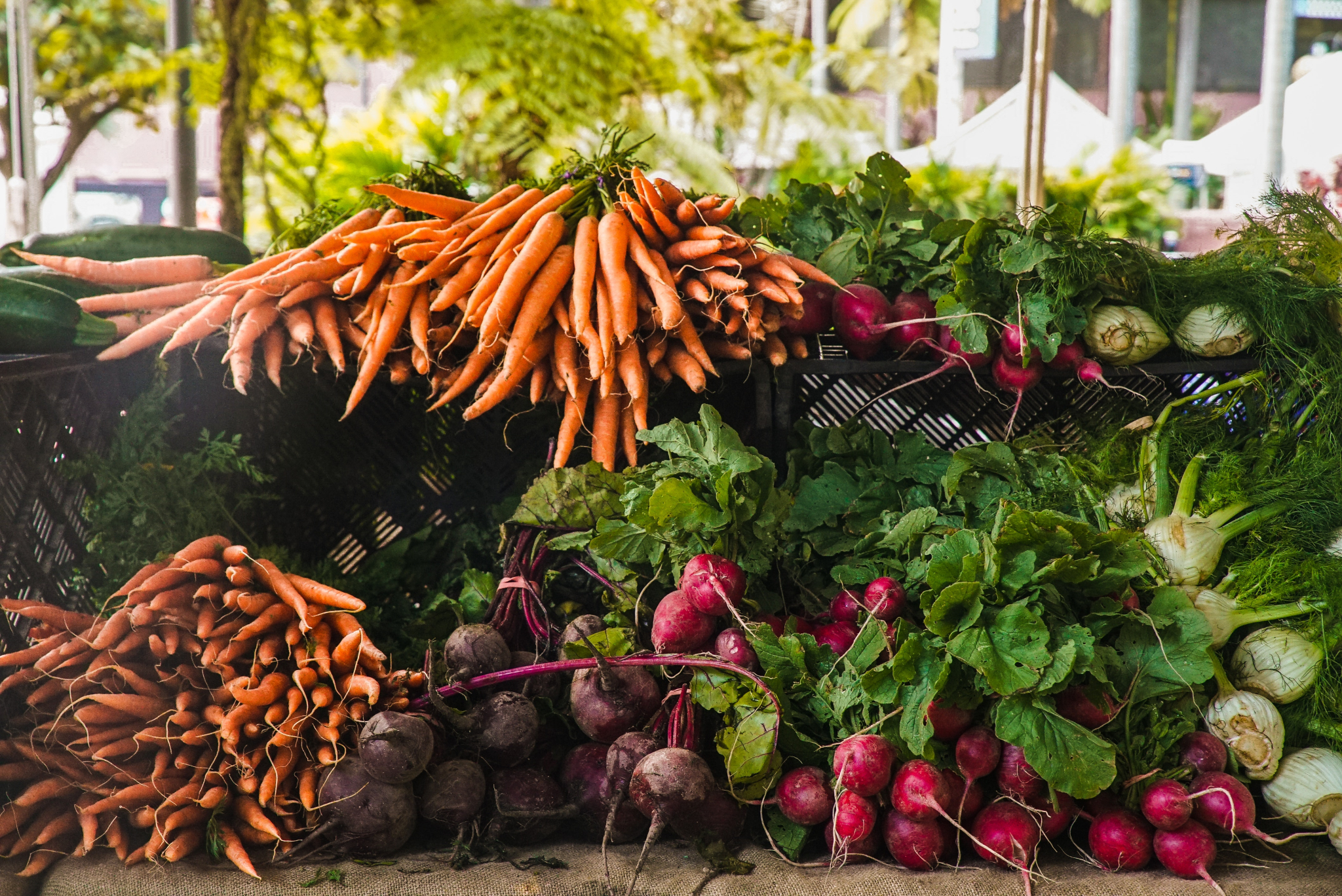 Smaller farms produce more food per acre, according to a new study from the University of British Columbia. Photo courtesy of Pexels / Wendy Wei
Previous story
Next story

Smaller farms produce more food and have more biodiversity than their larger counterparts, a new study has found.

With about a third of the world's food coming from farms two hectares in size or smaller, the findings point to a need for better global policies to support smaller, more diversified farms, say the researchers behind the University of British Columbia (UBC) analysis.

Lead author Vincent Ricciardi worked with his team to analyze 118 studies from the past 50 years, looking at 51 countries and their farming outputs. Biodiversity on a farm means a variety of plants and animals existing on the land, including the field edges that can house rabbits, bees, insects and other organisms. Crop biodiversity, which small farms also have more of, is the variation of what an operation plants.

"(Small farms) are good stewards for biodiversity and crop biodiversity, but they're probably not seeing that gain in economic terms,” said Ricciardi.

“So more incentives for (biodiversity) is something that we really want to push.”

Ricciardi and his team found smaller farms in lower-income countries (outside of North America and Europe) were family-run, which can mean cheap, meticulous labour and lead to more productive and better cared for crops.

But the results held true in British Columbia and the rest of Canada, as well, where fewer farms are run by families. Even so, the smaller operations were about as profitable per square foot, and Ricciardi says it’s hard to pinpoint why.

“The biodiversity studies that we have, and crop diversity studies too, have a lot of coverage in North America and in Europe. And so I think there's definitely something to that relationship in those areas,” he said.

Ricciardi says smaller and medium-sized farmers often do struggle, but the economic findings showed their profit per hectare was similar to larger operations. There are more complexities, he said, such as subsidies, that they weren’t able to include in their measurements.

And he points out that it doesn’t mean each individual working on a farm is making a fair wage.

“So we looked at profit per area, and yeah, they were equal. But then if you were to divide that amongst all your workers, and you have a lot more workers because all your family is helping you and everything, it's still probably not enough to truly be profitable per person,” he said.

“So they're being good stewards for biodiversity and crop biodiversity, but they're not making enough ... they’re not seeing that gain in economic terms.”

But surprisingly, the efficiency of small farms is also true in Canada and other wealthy nations, Ricciardi said.

The findings come as no surprise to Christine Sayegh, who runs a one-acre farm in Victoria. She says people are always taken aback by how much food she’s able to produce while running her operation mostly solo.

She uses the Community Supported Agriculture (CSA) model to sell 85 shares of produce, and also sells at the Esquimalt Farmers Market. In her eyes, the narrative of farming being hard work with little reward needs to change.

“I feel like that's very isolating and demoralizing. And I just don't see how it serves the systemic changes that I feel like small farms are trying to address,” she said.

“Actually, you can feed a lot of people, and you can have a good life.”

Sayegh started her CSA program just before the beginning of the pandemic. When COVID-19 hit, questions flooded in, asking her if she’d be continuing to grow veggies. It was funny and surprising to her — why people weren’t questioning the indispensability of large grocery stores.

The perception needs to shift — smaller farms should be treated as essential as larger, industrial operations. And that means more money and support, said Sayegh.

Ultimately, Ricciardi says the ideal trajectory for B.C.’s agriculture industry would be larger operations taking a page from the smaller ones — a clear move towards productivity and biodiversity, which means more food and positive environmental outcomes.

“(We should be) trying to see what small farms are doing, and then try to incentivize (the measures) so that larger firms can also do them,” he said.

Like so much of the despicable modern day Capitalist system, "Big Ag" is not about producing decent products but about producing indecent profits. Small farms, run by people who are actual farmers, stewards of their own lands and dependent on the quality of their products are, not surprisingly, better quality performers.

There was once a feeling among industrial workers that they wanted to be proud of the products they turned out. There was a vestige of the ancient "craftsman" traditions - even as their bosses tried to turn them into robots.
Nowadays, in most of the industrial sector, workers are so divorced from their output and so exploited by management and shareholders, I'm not sure that, even if we could repatriate some of the industry that has been "off-shored", the workers in the "developed world" could be persuaded to return to the foundries, the machine shops, the assembly lines. Certainly not if that meant enduring the slave labour conditions the "off-shore" workers experience.
Capitalism has screwed itself into the black hole of maximizing profit to the exclusion of everything else.