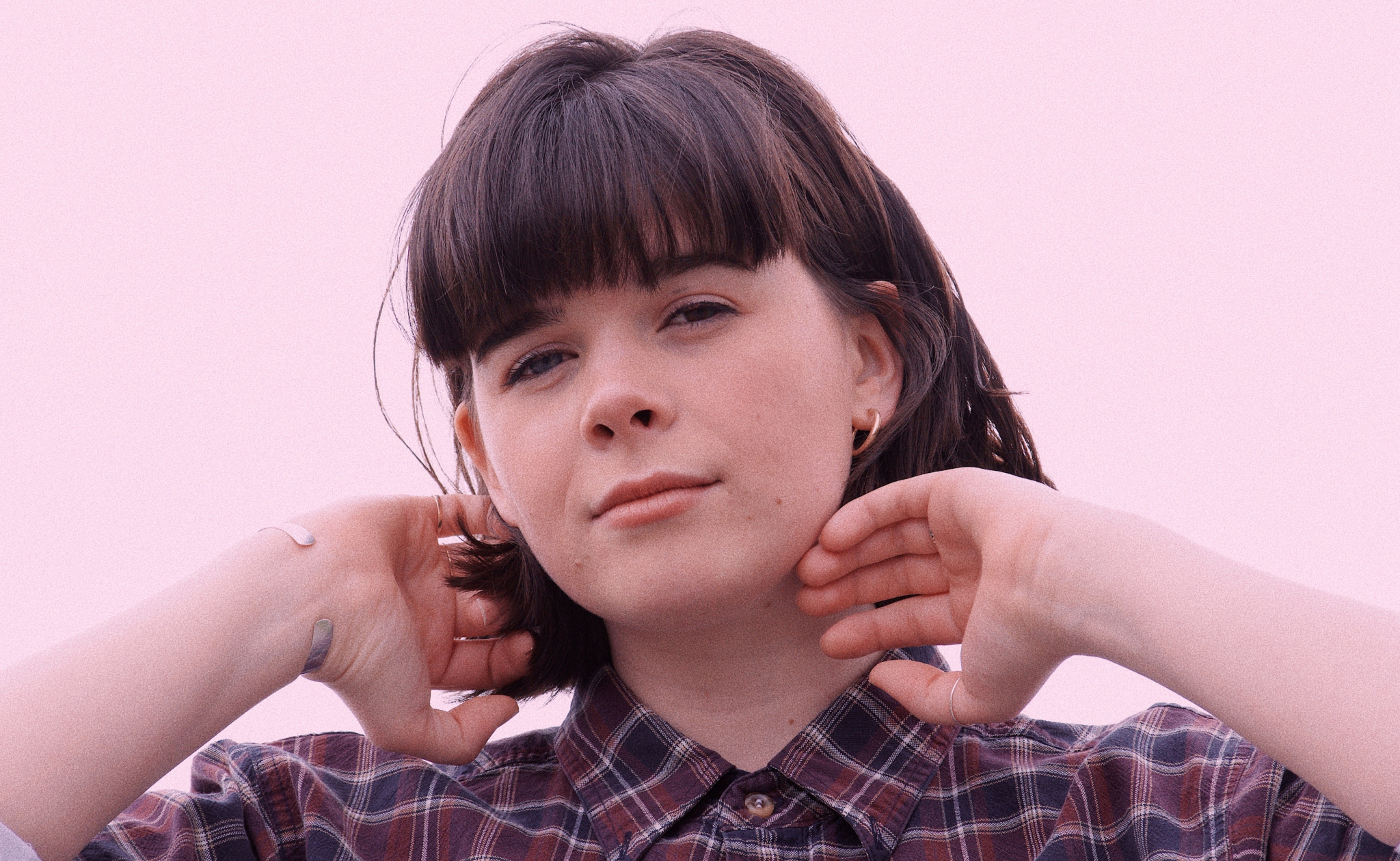 Indie musician Leith Ross was one of 10 Canadians involved in a collaboration with musicians in Australia and the Nordic countries of Europe during the pandemic. Photo by Bronwyn Fong
Previous story
Next story

The next day, live performance spaces across the city and province were shuttered (and have largely remained closed for the 15 months since), cutting off the main source of income for emerging musicians.

It was a fate that has affected musicians and other performers across the world, and a problem the folks at Folk Music Canada decided to do something about.

They selected Ross and nine other Canadian folk musicians and paired them with artists from Australia and the Nordic countries of Europe to collaborate on an album of original songs released last week. (Other Canadian artists involved include Jenn Grant, The Once, and PIQSIQ.)

“It's a folk music outreach thing, which I think is so nice because, to me, the history of folk music has always been very community-based, storytelling (and) combining of different experiences,” Ross said.

For Ross and Denmark’s Ida Wenøe, their creative partner in the project, that meant an initial Zoom call to bond and discuss concepts, then back-and-forth emails filled with voice memos and potential lyrics, then one more call to pull it all together before recording.

The result is Dust, a track about childhood nostalgia and imaginings of the future, about what made them who they are and who they hope to become, Ross explains.

“I was just thinking about how we do learn so much in our lifetimes, but I'm also so aware that I'm just going to die one day and that other people are going to replace my version of the world,” they said.

The 23-year-old indie folk singer/songwriter from a small town just outside Ottawa always had an introspective edge to their music, but the rolling lockdowns and social restrictions that have defined the past year and a bit took that up a notch or two.

Musicians have struggled as venues have largely stayed closed since COVID-19, so @folkmusiccanada got a few Canadian artists to collaborate with international peers for its #FMCExport project.

“I have so much time to think about myself, which is so uncomfortable and unpleasant sometimes,” they said, laughing. “I know that knowing yourself is good, but I don't need to know myself this well.”

While Ross discovered their non-binary and trans identity before the pandemic, enforced isolation has been “a wonderful chance to explore it,” they said. “I feel like I am a lot more comfortable and settled into who I am because I've gotten to spend so much time with myself.”

Ross recorded their Motherwell EP as the final project of their music degree from Humber College, but without being able to tour, has relied on TikTok and other social media to help get the word out.

“I was definitely one of those people from a slightly older generation, very slightly, that only went on because of the pandemic, because we were bored and there were some funny things coming off of TikTok,” they laughed.

It has been a tough time for Canada’s independent music sector, which lost an estimated $231 million in 2020, the Canadian Independent Music Association says. Live performance revenue is off almost 80 per cent because of the pandemic. This hits hardest among emerging and mid-career artists, who rely on performance for the bulk of their income and also typically make additional revenue from merchandise sales at shows.

Karrnnel Sawitsky, the executive director of Folk Music Canada, says the organization is considering a vinyl pressing and other distribution options for the project, and has secured commitments from music festivals in Australia, Sweden, Finland, Denmark, Norway, Iceland, and Canada to book some of the artists involved.

They are also working to bring all the artists together for a documentary project and further collaborative songwriting.

Ross and Wenøe will open for the Bros. Landreth on the planned 2022 Europe tour, while Ross has also written the material for a full-length album, which they plan to record soon in Hamilton.

“That's been haunting my brain, in a good way. I'm excited, but it's also most of what is consuming my thoughts.”

By Morgan Sharp | News, Next Gen Insider | March 17th 2021
Reports from the Race to a Safer World