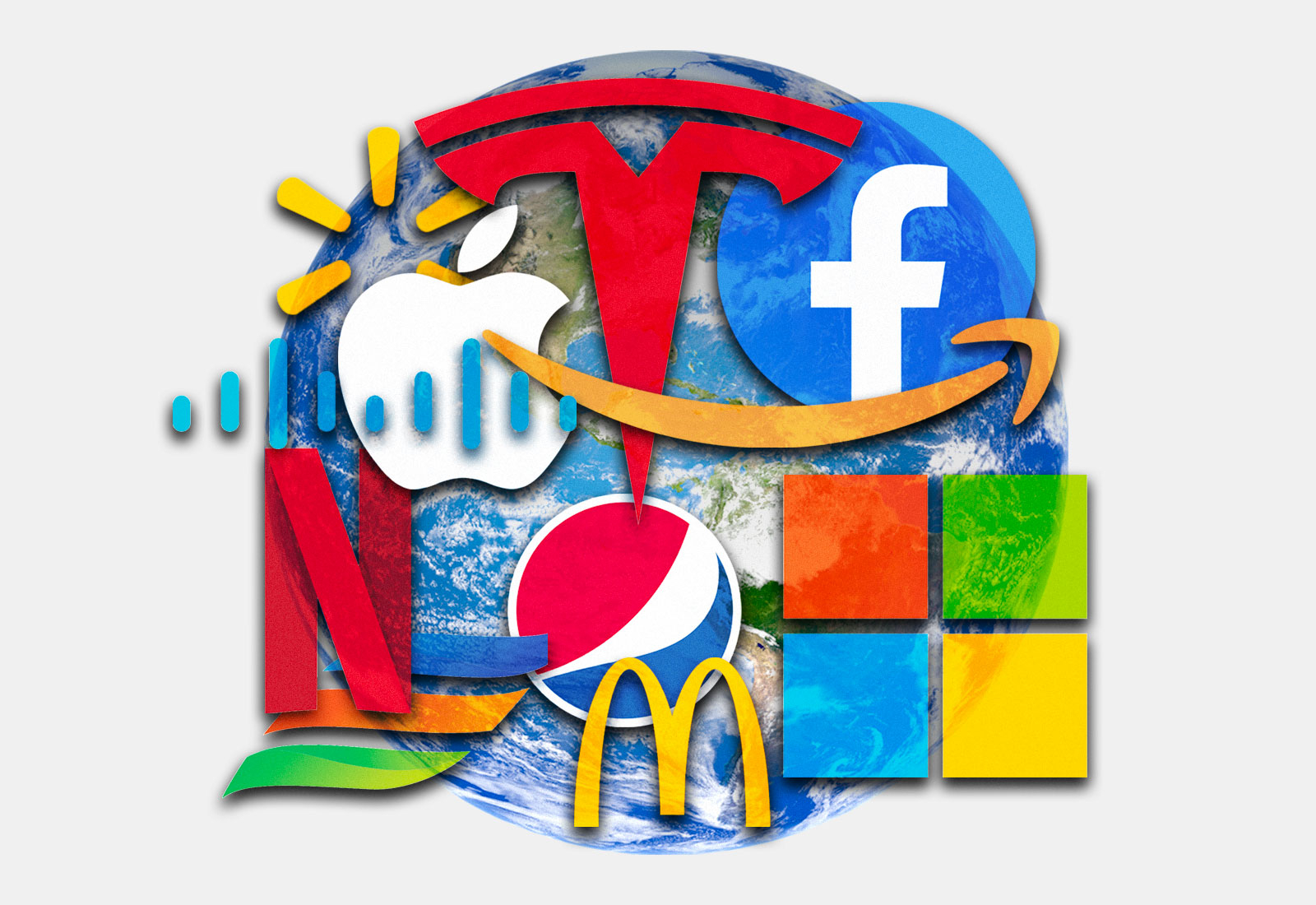 Despite ambitious commitments to reduce their greenhouse gas emissions, a new report from the non-profit ClimateVoice reveals that 12 of the U.S.’s largest pro-climate companies are obstructing efforts to pass the Build Back Better Act — the multitrillion-dollar budget reconciliation package that would help set the nation on track to meet the Paris Agreement goal of limiting global warming to 1.5 C.

The White House and progressive senators say the Build Back Better Act is the nation’s best chance of mitigating future climate change-related suffering and costs, which promise to be astronomically higher than the upfront cost of reducing emissions now. But the bill, which contains funding for various green initiatives, tax credits for clean energy, and a program that would slash roughly 80 per cent of the emissions from the electricity sector by the end of this decade, is on the rocks. Democrats can’t decide amongst themselves how much to spend on the package or even exactly which programs should be included in it. If the climate portion gets declawed or cut entirely, the left may not get another opportunity to pass climate policy for a very long time.

As this debate plays out, corporations including Coca-Cola, McDonald’s, Nike, and Pfizer are among those that are “missing the moment,” ClimateVoice’s report said.

The report, which was created in partnership with the think tank InfluenceMap, considered 20 of the largest “climate-positive” U.S. companies — companies that have come out publicly with commitments to reduce their environmental impact, or that have supported climate-related policies in the past. ClimateVoice then judged the companies against three criteria to see if they were “leading” efforts to pass the Build Back Better Act: endorsing the act’s climate policies, supporting its revenue provisions to pay for those policies, and opposing lobbying from trade associations that would undermine the bill.

Not one of the companies met all three criteria, and 12 of them — including 3M, Cisco, and Tesla — met zero. Eight companies met just one or two criteria, lending “cautious” support for the Build Back Better Act but not putting their full weight behind it. These were Amazon, Apple, Exelon, Facebook, Microsoft, Netflix, Salesforce, and Walmart.

Bill Weihl, ClimateVoice’s founder, chastised the companies for prioritizing tax cuts and deregulation over the opportunity to support historic climate legislation. “This is our shot at national policy,” he said, yet most green-talking companies have remained silent on the bill. If companies don’t step up, Weihl added, “they are going to be held to account for years to come.”

One of the most common reasons for a low score was the corporations’ ties to lobbying groups and trade organizations that are fighting to block the reconciliation package. The U.S. Chamber of Commerce is among the groups that have vociferously opposed the bill, calling it an “everything but the kitchen sink collection of bad policies.” The Business Roundtable and National Association of Manufacturers have also been fighting it, with the former saying it has mounted a “significant, multifaceted campaign” to oppose the bill’s tax provisions.

Weihl accused the lobbying groups of disproportionately representing the interests of their fossil fuel industry members. “They’re trying to maintain the status quo for oil and gas,” he said.

Kendra Haven, U.S. program manager for InfluenceMap, noted that the lobbying groups’ positions were out of step with their members’ stances on climate policy. For example, previous analysis from InfluenceMap has suggested that, despite supporting some market-based mechanisms to address climate change, the Chamber of Commerce’s engagement with climate policy is much more closely aligned with a few of its fossil fuel industry members than with the vast majority of its other constituents.

“It raises questions about how their policy decisions are come to,” she said. “But without visibility for those inside processes, we can’t know.”

All but one of the companies included in ClimateVoice’s analysis, Tesla, maintain ties to one or more of the three lobbying groups highlighted in the report (the Chamber of Commerce, the Business Roundtable, and the National Association of Manufacturers). Five companies — 3M, Johnson & Johnson, Microsoft, PepsiCo, Pfizer, and Salesforce — are connected to all three, either as corporate members or through executives who serve on the lobbying groups’ boards.

The Chamber of Commerce, the Business Roundtable, and the National Association of Manufacturers didn’t respond to requests for comment from Grist.

Three of the 12 corporations that met zero of ClimateVoice’s criteria responded to Grist’s request for comment. 3M said that it supports the Paris Agreement and noted that it recently signed onto a statement in support of a clean electricity standard. Coca-Cola said that it “appreciated” policymakers’ efforts to address U.S. climate goals and that it remained committed to its own “science-based targets related to climate change.” PepsiCo sent links to its public policy engagement guidelines and its climate pledge, which includes achieving net-zero greenhouse gases by 2040. Cisco, Google, HP, Johnson & Johnson, McDonald’s, Nike, Pfizer, Qualcomm, and Tesla either did not respond to Grist’s request for comment or declined to comment.

Five of the eight corporations that received a “cautious” grade on ClimateVoice’s scorecard responded to Grist’s request for comment. Amazon confirmed to Grist that it supports a higher corporate tax rate to “pay for things like infrastructure.” A spokesperson for Exelon called the report’s findings “demonstrably false” and cited the company’s track record of lobbying for climate policy and its efforts to decarbonize its power supply. Facebook sent a link to a public statement expressing support for the climate provisions in the Build Back Better Act. Salesforce sent Grist a blog post confirming the company’s support for the bill’s climate policies and said the company is “willing to take the pay-fors related to the climate pieces” of the legislation. Walmart said it hasn’t taken a stance on any specific bill, and sent a LinkedIn post highlighting the company’s previous sustainability actions and calling for market-based emissions reduction policies. Apple, Microsoft, and Netflix declined to comment.

To fully support the reconciliation package and to give it a fighting chance at passing, Haven and others have called on the 20 companies named in the report to throw their full support behind the bill — both its climate and tax sections — and to rebuke the activity of their lobbying groups, either through public disavowals or by leaving the organizations altogether.

“It needs to be soon, it needs to be clear, and it needs to be strong,” Haven said, highlighting the high stakes surrounding the Build Back Better Act. “That would make them true leaders, and it could change the course of climate policy.”