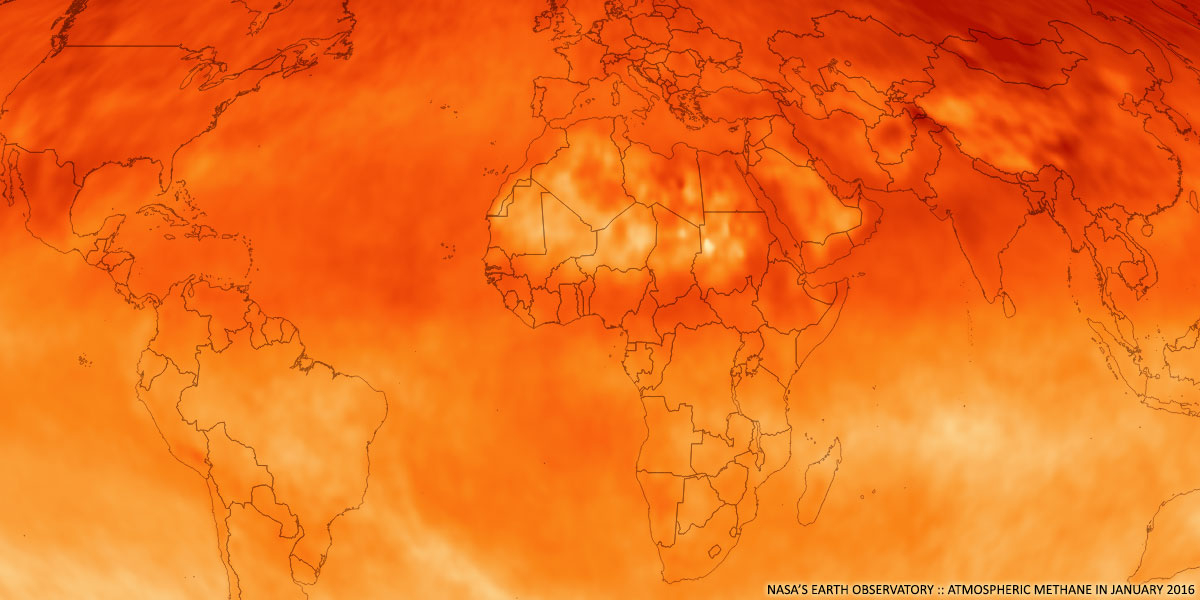 Everyone has known for decades that the primary forces overheating our planet and destabilizing our climate are the rising levels of carbon dioxide and methane in our atmosphere, writes Barry Saxifrage.
Previous story
Next story

“No more blah, blah, blah. No more whatever the f*** they are doing inside there…” — Greta Thunberg at COP26 in Glasgow

This isn't complicated. Everyone has known for decades that the primary forces overheating our planet and destabilizing our climate are the rising levels of carbon dioxide (CO2) and methane (CH4) in our atmosphere. Together they drive more than four-fifths of the crisis.

And for decades, the world's nations have met each year promising to dramatically slow, and then stop, the dangerous rise of these gases. They just promised again at the 26th United Nations Climate Change Conference in Glasgow, known as COP26.

Climate promises can serve as important catalysts for the collective action we desperately need.

But they can also serve the opposite purpose — as giant pressure-relief valves that allow nations to be seen as acting on the crisis without having to actually make the big emissions cuts required for climate stability.

So, which of these two potential outcomes is prevailing?

Well, we've been running this experiment for three decades now. And the results on the only scorecard that matters to the climate — the amount of CH4 and CO2 in the atmosphere — are consistent and compelling. I've charted them both. Take a look and decide for yourself.

Methane during the COPs

My first chart lists all the global climate conferences at the bottom, in the year they happened. And that rising orange line above them is the amount of methane in the atmosphere each year.

Analysis: We can't fool the #climate. "After decades of failure, continuing to allow more promises to stand in for 'climate progress' is crazy-making folly," @bsaxifrage writes for @natobserver.

After decades of promising to reduce methane, the opposite is happening. Methane is surging higher and faster — smashing all records. It's now 2.5 times higher than during pre-industrial times.

There was a brief period of hope after the Kyoto Accord in 1997 when methane started to level off.

A recent report by the United States National Oceanic and Atmospheric Administration (NOAA) calculates that methane rose at an annual average of 6.4 parts per billion (ppb) per year between the Copenhagen Accord and the Paris Agreement. That's increased to 9.7 ppb per year since the Paris Agreement. And last year, NOAA reports that it jumped by a record 15.9 ppb — the largest single-year rise since it began ongoing measurements in 1983.

On my chart, I've added a dotted line showing what would happen if the average increase over the last decade continued through the next one.

So, who is emitting all this methane?

Our inability to hold cheaters accountable makes methane promises the ideal pressure-relief valve for anyone who wants to be seen as acting without actually having to cut their emissions. And we can't tell who is faking it with "creative accounting" and who isn't.

With methane surging despite decades of promises to rein it in — and no way to prove who is doing what — we award a shiny ribbon of "progress made" to this latest round of promises at our peril.

CO2 during the COPs

My second chart shows what's been happening with CO2 in the atmosphere over those same years.

Once again, decades of promising to reduce CO2 haven't stopped it from rising. The opposite is happening. And not only is CO2 rising, it's accelerating upwards.

You can easily see that acceleration by looking at the dotted lines on the chart. These show how fast CO2 was rising in each decade.

For example, in the 1990s, when the world's nations first started promising to act on the threat, CO2 was rising by 1.5 ppm per year. In the 2000s, the decade that ended with the Copenhagen Accord, CO2 rose even faster at 2.0 ppm per year. And in the 2010s, which featured the Paris Agreement, CO2 rose faster still — at 2.4 ppm per year.

As the chart shows, CO2 recently rocketed past 410 ppm. Dr. James Hansen and some other climate scientists have long warned that the safe level for human civilization is below 350 ppm. I've circled that level on my chart.

They point to research of the Earth's distant past showing the extreme changes that unfolded the last time CO2 rose above 350 ppm. These include the melting of our planet's great ice sheets, the collapse of major ecosystems, faltering ocean currents, superstorms beyond anything humans have endured, and relentlessly rising oceans that reached tens of metres above where they are now.

Unlike with methane, we have a reasonable idea of who is emitting all that CO2. So, the nations, industries and companies looking for a pressure-relief valve to avoid acting aren't promising to actually emit less CO2. That can be checked. Instead, they are promising to remove their excessive CO2 — after they emit it — in ways that aren't well-understood and can't be independently verified. Like growing trees and other creative-accounting, fingers-crossed "nature-based" proposals.

We absolutely must undo the damage we've been inflicting on our ecosystems, including our forests. And hopefully, this will allow them to absorb some more CO2. But we can't verify how much CO2 is being removed, if any, or how long any of it will stay locked up.

Instead of awarding a champagne-filled "progress made" trophy to another round of unverifiable promises, we need to keep the pressure on leaders to actually reduce CO2 emissions before they get into our atmosphere. We need big CO2 cuts. Every year. Starting right now.

After decades of failure, continuing to allow more promises to stand in for "climate progress" is crazy-making folly. The climate isn't fooled.

Many people, myself included, are growing increasingly angry, depressed and frightened as we watch these climate destabilizing gases pile up. Faster and faster. Decade after decade.

This is especially true for many of the world's youth who are starting to realize that they are getting locked into an increasingly dire, chaotic, and dystopian future.

At COP26, Ugandan climate activist Vanessa Nakate gave voice to that growing anger and frustration: “We hear about new pledges and promises, but we are drowning in promises. Commitments will not reduce CO2. Promises will not stop the suffering of the people. Pledges will not stop the planet from warming. Only immediate and drastic action will pull us back from the abyss.”

Great article and thanks for

Great article and thanks for the link to https://earthobservatory.nasa.gov/features/MethaneMatters describing some of the issues related to satellite monitoring of methane emissions. From what I have read, trying to quantify diffuse emissions of CO2, from Canada's forests for example, is even less precise, despite what Al Gore said at COP26. This is problematic because emissions from LULUCF (land use, land use change and forestry) are largely contrived and among the most easily manipulated with "creative accounting".

I just read this article.

I just read this article. The graphs are very revealing and pretty shocking. As a person living in BC where we have just experienced catastrophic flooding, landslides and massive damage to infrastructure (on top of the wildfires and heat dome last summer), I am deeply worried about the future.