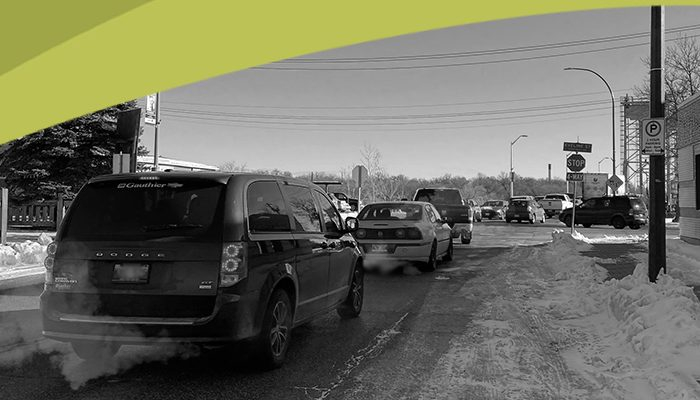 A small Manitoba city is taking another step forward in its fight against climate change and the city says this one is all about accountability.

On Nov. 15 the city of Selkirk council passed the Greenhouse Gas Accountability Bylaw, a new mandate they said will be a “breath of fresh air” for the city north of Winnipeg that is home to about 11,000 people.

“When reduced to its simplest terms, that’s what the bylaw aims to achieve — fresh air by reducing the production of Greenhouse Gases created through doing city business and contributing to global reduction of carbon emissions,” the city of Selkirk said in a statement released after the bylaw was passed.

Selkirk CAO Duane Nicol, who has in his time in the position been strongly pushing for changes at the city level to combat climate change, said the new bylaw gives clear mandates when it comes to greenhouse gas emissions (GHG) in Selkirk.

What the new bylaw will do, according to Nicol, is mandate the tracking and reporting of Selkirk’s corporate and community GHG emissions using internationally recognized standards and set new GHG reduction targets that are consistent with global efforts to keep the climate increase to 1.5 degrees or less.

“You can’t solve problems with the same thinking and behaviour that created them,” Nicol said.

“Our focus in Selkirk has been about building new systems that generate decisions that are making our community more resilient, sustainable and prosperous over the long-term.”

The city said the bylaw would also establish a financial framework meant to ensure they will actually be able to meet their targets.

Selkirk Mayor Larry Johannson voiced his strong support for the bill and for the city taking action to fight climate change and he said he believes the majority of Canadians are on board with governments taking the issue of climate change far more seriously.

“This is the most pressing issue of our time,” Johannson said in a statement. “Recent polling indicates that citizens expect governments at all levels to do more. We’re seeing our climate-changed future in B.C. right now — and it’s scary.

“Selkirk has been doing lots in the area of climate action and this bylaw, which we believe is the first of its kind in Manitoba, is really setting a bold mandate for us to do more.”

The bylaw is just one in a number of steps the small city in Manitoba’s Interlake region has taken to fight climate change in recent years, as the city recently announced that moves by council mean they are on track to outpace GHG emission targets Canada hopes to see met by the year 2030.

The city currently runs a brand new wastewater plant that uses zero fossil fuels and their existing drinking water plant, which has been in operation since 1961, will soon also run on no fossil fuels thanks to extensive renovations and upgrades.

The city is also decarbonizing its vehicle fleet by replacing gas vehicles with electric and hybrids, which they said would further reduce emissions.

As well, in 2019 the city adopted the Selkirk Climate Change Adaptation Strategy, a strategy that Nicol says insures the city considers climate change in all decision making situations.

“This is a council moving the goalposts,” Nicol said. “And that’s appropriate because the goalposts have to be moved.”

According to the United Nations Intergovernmental Panel on Climate Change human activity is the number one cause of climate change, and about two-thirds of greenhouse gas emissions come from carbon dioxide (CO2) which is largely the product of burning fossil fuels.