Ban could spell game over for dangerous chemical in plastic debris 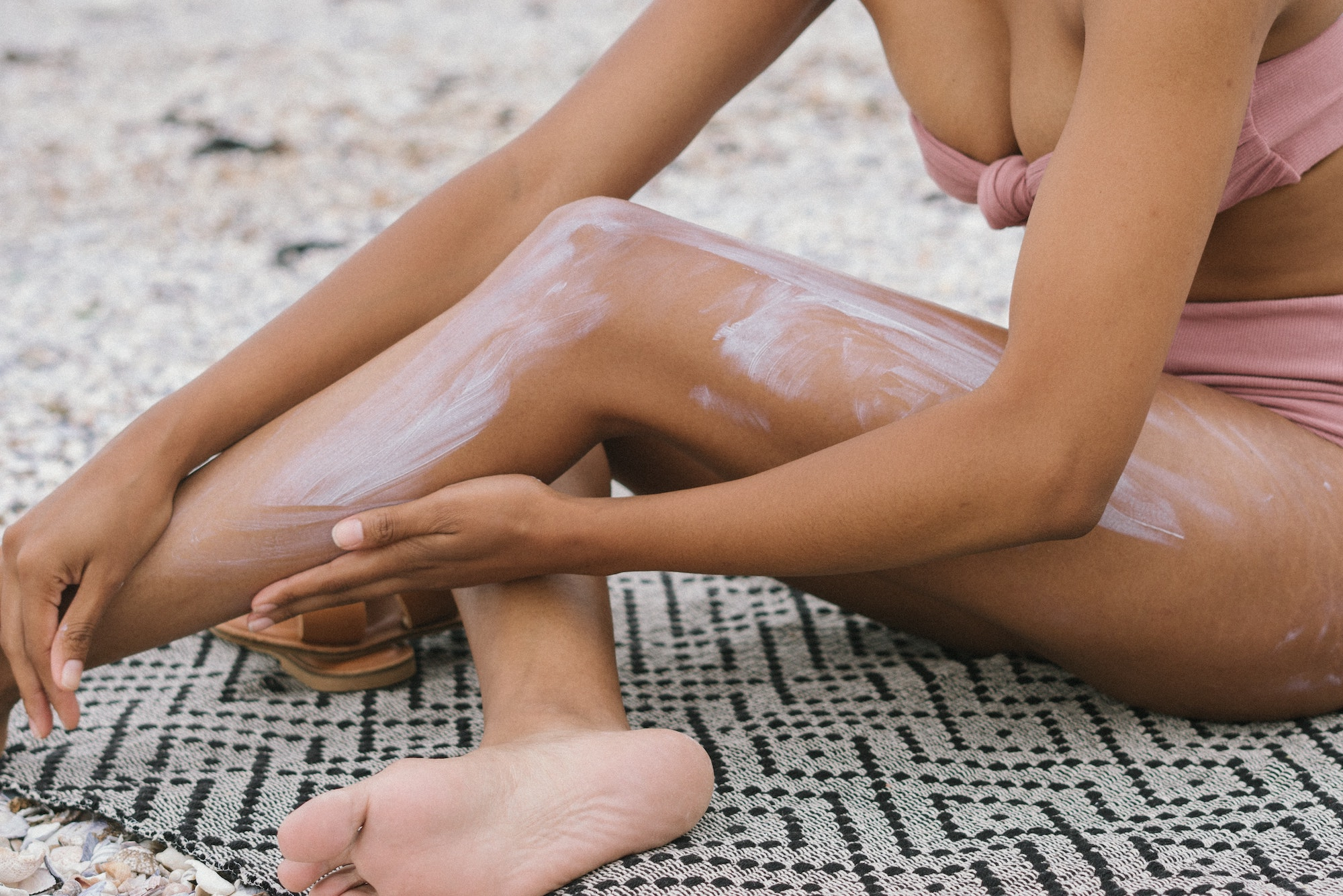 A toxic chemical used in plastic products and sunscreen that is likely to be banned under international law lays the groundwork to regulate microplastics. Photo by RF._.Studio / Pexels
Previous story

A toxic chemical commonly used in plastic products could soon be banned under international law following landmark UN recommendations that pave the way for stricter rules on microplastic and other plastic pollution.

Tight new regulations are being proposed for UV-328, a chemical added to plastic food packaging, sunscreen, and other plastic products to prevent it from degrading in sunlight. It bioaccumulates and is harmful to people and animals' kidneys, livers, and endocrine systems, does break down in the environment and has been found in the Arctic and on remote islands.

The Stockholm Convention is an international treaty regulating persistent organic pollutants (POP), chemicals made from carbon that don't break down in the environment like PCBs. Until now, UV-328 has not made the dangerous chemicals list because no country had pushed for it to be included. It is the only dangerous chemical on the list carried around the world in plastic debris, primarily tiny plastic particles called microplastics.

"The big debate with UV-328 was about whether microplastics can be considered a means of conveyance into remote regions," explained Pamela Miller, executive director of the Alaska Community Action on Toxics and co-chair for the International Pollutant Elimination Network (IPEN).

It's well documented that microplastics travel the world on ocean currents and in the atmosphere. But until now, countries haven't agreed to consider microplastics toxic. All that could change if the Stockholm Convention's signatories decide to put UV-328 on the list, Miller said.

Because UV-328 is so common, plastic and chemical manufacturers, backed by the U.S., fear its inclusion in the convention could lead to stricter rules — or limits — on plastic production, Miller explained. In a statement, the American Chemistry Council, the main lobby group for U.S. chemical and plastics manufacturers, said the committee's decision a "is a novel direction for the (Stockholm) Convention."

The chemical isn't currently regulated under Canada's main environmental law, the Canadian Environmental Protection Act, because it "is not entering the Canadian environment in high enough amounts to pose a significant threat … in Canada," notes a 2016 assessment by the federal government. The assessment did not take travelling microplastics into account. In a statement, Environment and Climate Change Canada said that if UV-328 is listed under the treaty, the federal government, "in consultation with stakeholders and the Canadian public, will decide how best to implement Canada's obligations."

UV-328 wasn't the only noteworthy chemical that could soon be more strictly regulated.

A toxic chemical commonly used in plastic products and sunscreen could soon be banned under international law following a landmark UN decision that lays the groundwork for stricter rules on microplastic and other plastic pollution.

In the same January meeting, the expert committee also recommended listing another toxic additive to plastic, the flame retardant Dechlorane Plus, and PFCAs, a type of perfluoroalkyl substance (PFAS) colloquially called "forever chemicals" used for water- and grease-proofing. Chlorpyrifos, a pesticide banned in Europe and currently being phased out in Canada, also moved one step closer to making the list.

" It bioaccumulates and is harmful to people and animals' kidneys, livers, and endocrine systems, does break down in the environment "