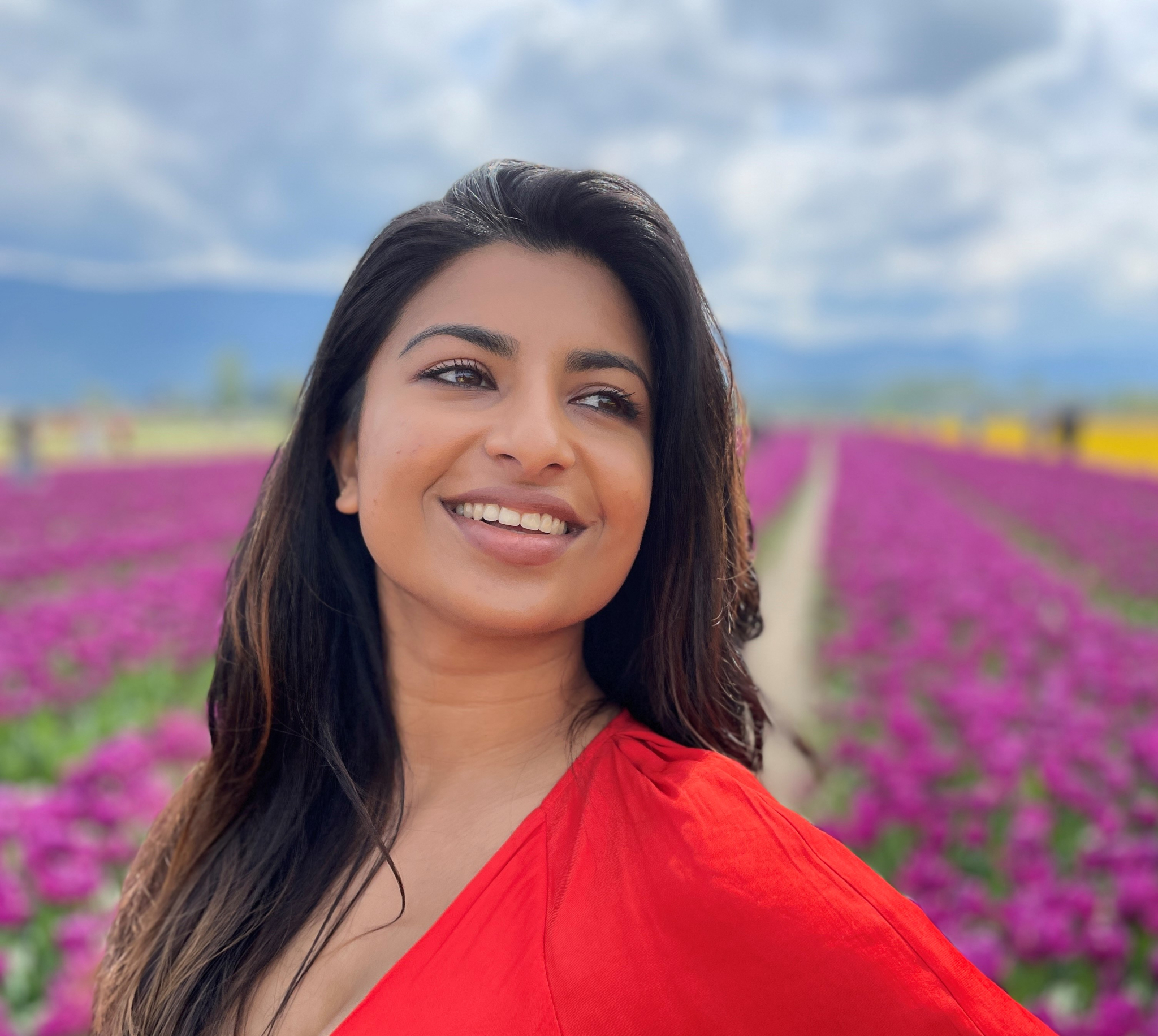 Anjali Appadurai believes elected officials and movements must learn to dance together to create the world we so desperately need. Photo courtesy Anjali Appadurai
Previous story
Next story

Anjali Appadurai came within a hair of being the member of Parliament for Vancouver Granville in the 2021 federal election.

This 31-year-old galvanized support with her vision that real action on climate means a better life for everyone.

Tell us about your campaign.

I have been part of the climate movement for more than a decade but saw myself as most effective by building power outside the system so it wouldn’t matter which party formed the government. But now I think elected officials and movements must learn to dance together to create the world we so desperately need.

In 2021, the NDP had not won the Vancouver Granville riding for 25 years. Independent Jody Wilson-Raybould was stepping down and I wondered if voters were ready for a strong progressive message. Campaigns are gruelling, the time frame was narrow and I was virtually unknown in political circles. But the race was so close, it took two days to know the final result. I lost by 436 votes.

Many people were surprised that you came so close to winning. What was so compelling about your campaign?

We named the bold change we really wanted. A big lesson for me was that people crave hope and possibility. Once, a voter on his bicycle stopped and started shouting at us. He harangued us saying that our party was ineffective and he was angry at decision-makers’ inaction. I set down my placard and walked close to him and really listened. I shared my vision and we talked about hope. Within 15 minutes, he signed up to volunteer and took an election sign.

He and so many others taught me that hope really is stronger than fear. Over and over again, once a voter saw I was genuinely interested in what they worry about and that to solve the climate crisis we need to make life better for everyone, I could see them shift from despair to hope and jump on board.

Running on a bold climate agenda, Anjali Appadurai came within a hair of being the member of Parliament for Vancouver Granville in the 2021 federal election. #YouthClimateAction

Our campaign was like a murmuration of birds. I was the spokesperson, but the organism only thrived because of scores of dedicated volunteers. The inner “war room” of the campaign was five nursing moms. I’d known these women over the years. I knew I could count on them to show up, have my back, give me smart advice and hold me accountable to the movement.

I watched in awe as they juggled breastfeeding, keeping toddlers happy in long Zoom meetings, drafting emails and handling logistics. We had “parent and baby canvasses” with parents knocking on hundreds of doors, kids in tow. Students and retirees alike worked together mornings and late nights. This campaign spoke to voters because it was grounded in their reality and their hope for their futures.

I came to Canada as an immigrant child from India aware of the immense disparities in my two worlds. My parents raised me in an ethic of service, and as a teen, I was interested in activism around global issues like child soldiers, poverty and landmines. I was not attracted to environmentalism. Recycling and protecting nature did not seem pressing compared to the plight of hundreds of millions of the world’s poor.

But in university, a professor involved me in policy work with the United Nations and I attended a couple of major conferences. Representatives from the Global South and Indigenous people taught me about the triple injustice of climate change: those who have contributed least will suffer the worst impacts while having the lowest capacity to address the crisis.

I saw that climate change — the issue of our times — is fundamentally about colonialism, inequality, and justice. The solutions must be found outside of our inequitable economic system, and true climate action will also deliver equity and human rights.

I gave a speech at the 2011 Conference of the Parties that went viral and have worked at the intersection of climate and equity ever since.

What is your current work?

I work at the Climate Emergency Unit and am starting a not-for-profit called the Padma Centre for Climate Justice to support people in diasporas across the country to advocate for transformative climate action.

Do you have anything to say to other young people?

Your joy, sadness, spiritual and physical health are part of your politics. I was fortunate to meet the Dalai Lama when I was 16. I asked him if it was possible to feel compassion for ourselves in this work. After he finished laughing, he asked how I could have the capacity to give this to others if I did not give it to myself. I have too often forgotten this wisdom, but I am entering my 30s determined to remember it.

One beautiful part of the success of my campaign was that it was truly intergenerational. Young people can take the bold steps this transition needs but we need your experience and your memories of life under neoliberalism. Please keep that memory alive so we do not forget.

Jenna Bevacqua charges ahead for a brighter future

Anjali is amazing; thank you

Anjali is amazing; thank you for profiling her here. I don't know when the tipping points will come that break the fossil fuel industry's capture of our governments, but they will come, thanks in large part to young activists.

Anjali Appadurai's candidacy deserves serious consideration not just because her ideals are worthy, but because she was a very close second in the last federal election. The NDP were in a much weaker position over the two prior elections in Vancouver Granville, a relatively new riding. Math matters when thousands of voters use flexible electoral voting tactics specifically to keep the Conservatives from power in competitive ridings. Voting for Anjali in the next election could mean voting for principles AND electoral success. She / the NDP finally seem to be quite well positioned in VG to defeat both the controversial Liberal candidate (who won merely because he wasn't Conservative) and the Conservative candidate who must never win due to the party's abhorrent social and environmental policies.

A question: How can the federal NDP contain the outspoken youthful activism of potential MPs like Anjali when they are too busy ignoring Trudeau's Keystone Kops missteps on the climate file? They are, after all, propping him up and are no doubt embarrassed about it. Was there any noteworthy criticism from the NDP on the approval of Bay du Nord or the recent release of gas turbines back to Germany to the great benefit of the murderous totalitarian dictator of Russia currently waging war on Ukraine using terrorist tactics, like the indiscriminate bombing of civilians in cities?

C'mon Jagmeet et all. Speak up!

One final thought. Should the NDP win more seats next time and the Libs lose a few more, then the NDP MUST grow a spine and negotiate a better minority government deal where they actually have power over policies beyond simple supply and confidence agreements and a couple of faves. Perhaps even push for a full coalition. The current arrangement clearly sucks because they can do nothing but whimper as Trudeau assumes a mantle of boldness only on the policies he personally cares about and vacillates on everything else, or is swayed by the Lib's old corporate backers and traditional lobbyists.

If the choice was narrowed to Liberal Democrat vs. Conservative on the next ballot, don't be surprised if they won 60% of the vote and the country was finally able to affect great change for the common good and strengthen it's ability to meet the biggest challenges of the century.