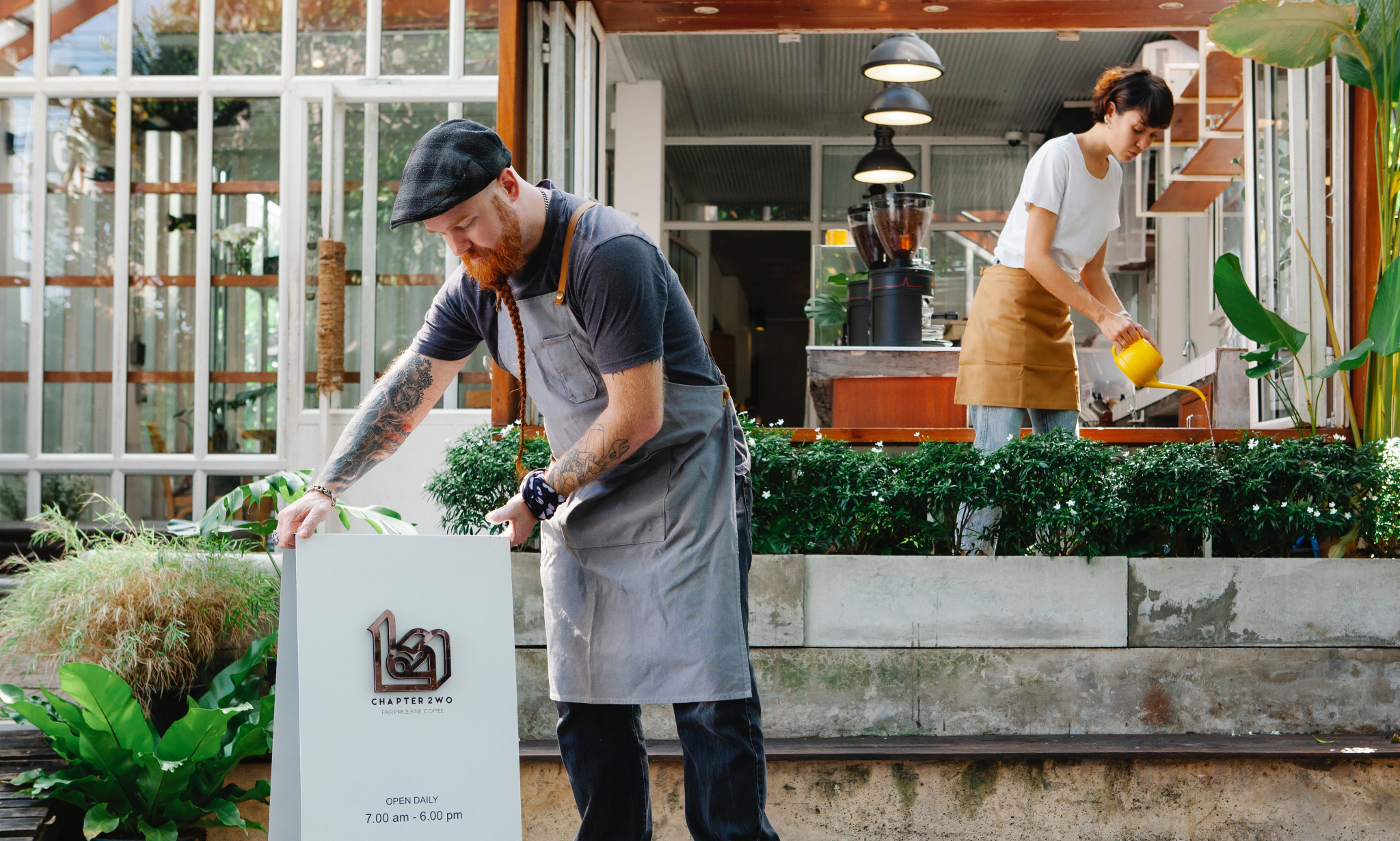 Employment for young people in Canada has this year recovered from sharp losses earlier in the COVID-19 pandemic as the retail and hospitality sectors they often work in avoid public health restrictions. Photo by Tim Douglas / Pexels
Previous story

Teenagers off school for the summer picked up work in retail and hospitality jobs at a solid clip in July, jobs data showed, keeping the average employment rate for returning students well above the pre-pandemic level of 2019.

Male high school students aged 15 and 16 did particularly well, Statistics Canada’s Labour Force Survey showed on Friday, with more than 36 per cent of that demographic employed during the month, mostly in retail trade or accommodation and food services.

That’s an eight per cent increase compared to June 2019, the last year unaffected by COVID-19, which brought them on par with the overall rate for the group, many of whom only finished classes at the end of the month.

Youth employment was most disrupted by COVID-19, with much of their service sector work lost to public health restrictions at various points since March 2020.

But so far this year it has been mostly steady, with overall employment for youth aged 15 to 24 at a similar rate, 58.6 per cent, to its February 2020 level. It’s been around that level since February this year.

“Canada's job market is clearly losing momentum in a hurry, likely due to both a marked cooling in the broader economy but also because of a lack of available workers,” said Doug Porter, chief economist at Bank of Montreal Economics.

(The Canadian job market had recovered from pandemic losses faster than the United States, which only got back to pre-COVID levels last month, while Canada’s is still more than two per cent higher.)

The unemployment rate was steady at its lowest rate in 50 years, at 4.9 per cent, while wages notched a second gain of five per cent or more that again trailed the sharp rise in inflation.

The unemployment rate for returning students was 11 per cent in July, its lowest July rate since 1989, while overall Canadian youth employment held steady after hitting a three-year high in June.

The summer student job market is tracking stronger than it was in 2019, jobs data for July shows, especially for males aged 15 and 16, as many of them picked up school holiday work in an otherwise shrinking retail sector and hospitality.