Utilities are delaying the grid renewal required to electrify everything 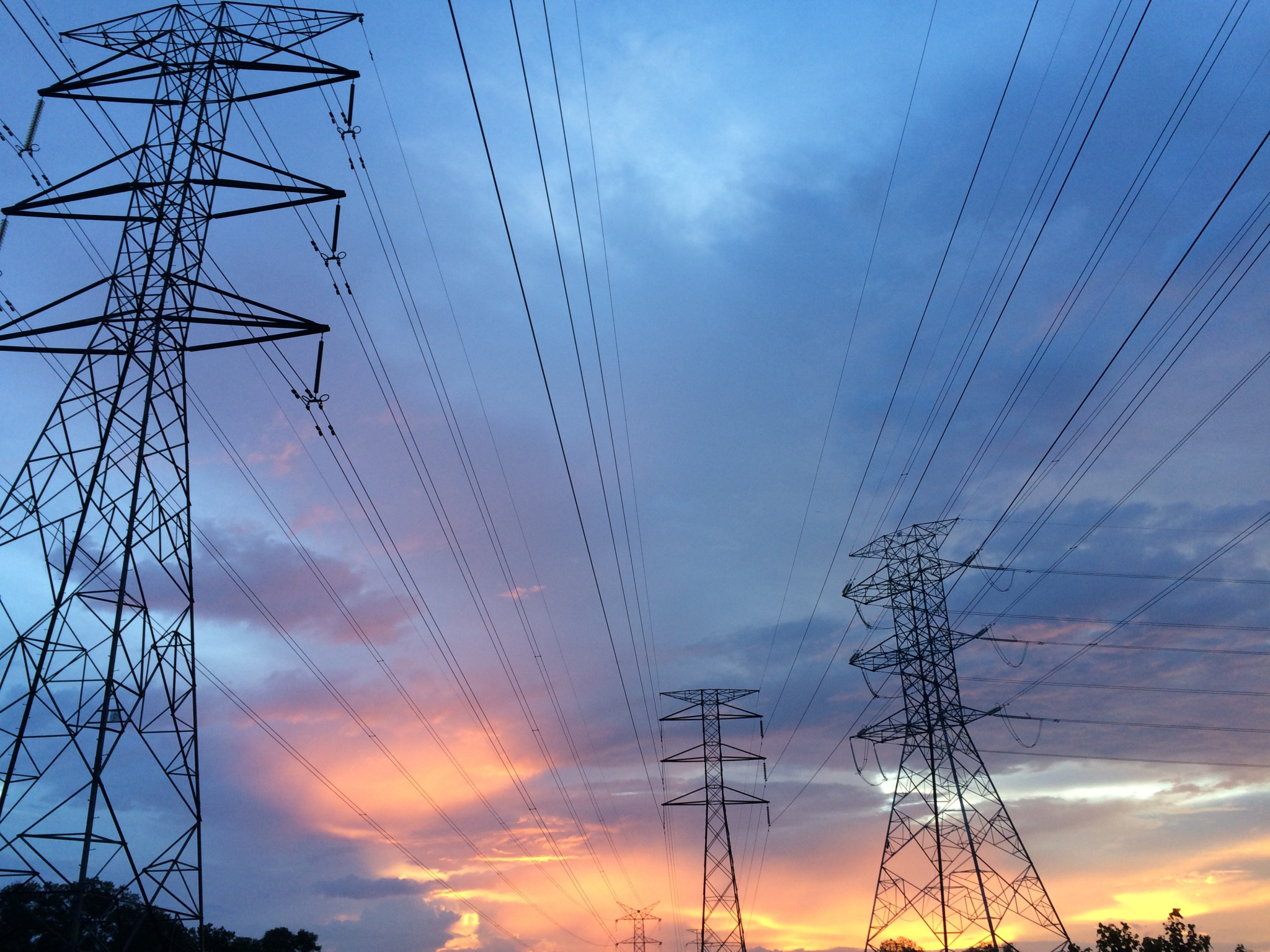 Inaction on grid renewal is a dangerous combination of denial and delay, which ultimately results in infrastructure not being in place when wide-scale electrification begins to grow exponentially. Photo by Pok Rie/Pexels
Previous story

Arshad Mansoor, president and CEO of the Electric Power Research Institute (EPRI), spoke about the imperative of grid resiliency at COP27. As the global economy electrifies and decarbonizes, energy grid reliability will be paramount in the face of changing demand, integration of new technology and above all, the climate risks associated with extreme weather events.

EPRI is aware that extreme temperatures, wildfires and superstorms threaten electricity infrastructure and it realizes it’s not feasible to upgrade the entire system to handle the conditions that are expected as the climate crisis worsens. A collaborative science-based approach is recommended to develop an industry-accepted and risk-informed approach to physical climate risk assessment and resilience planning. But challenges may lurk in the weeds of industry acceptance.

While people in the richest countries put on blinders and continue to travel, shop and play in increasingly wasteful fashion, huge strides have been made in clean energy and grid technology. We have all the solutions we need to create a more resilient and distributed electrical system based on renewable energy, localized electricity generation and grid storage. Wind and solar are now more economical and profitable than the fossil infrastructure they will eventually replace.

It is amazing that so much progress has been made in the electric power sector despite industry opposition and open warfare from the politicians who favour fossil-based energy. Recently, a study was released that documents the electric utility industry’s role in promoting climate denial, doubt and delay.

The researchers examined 188 documents published by 26 organizations in the American utility industry between 1968 and 2019. They revealed a growing trend of climate change denial and efforts to create doubt that peaked by the year 2000. Since then, their methods have shifted to focus on acknowledgment, with increased efforts to delay the energy transition.

After switching gears from doubt and denial, reports from industry organizations like the EPRI and Edison Electric Institute frequently presented carbon capture and storage (CCS) as the most promising solution to climate change. The same is true for Canada’s oil and gas sector. They rally around CCS as the way to meet their net-zero targets for 2050. This strategy neglects the fact that the fuel still has to be burned even if it can be produced with zero emissions.

The electric power industry is increasingly supportive of renewables but still promotes CCS in spite of repeated technological failures and the fact that fossil fuel electricity generation with CCS can’t compete with renewables on cost. It is known that CCS also reduces energy output for the power plant and dramatically increases water consumption.

In Canada, the utilities and energy regulators in provinces like Alberta and Ontario appear to be dragging their feet on signalling a need for expansion of the electrical grid and its renewable generating capacity. Despite predictions of rapid adoption of electric vehicles and electric home heating alternatives, there is a belief among some industry insiders that those changes will fail to materialize.

Inaction on grid renewal is a dangerous combination of denial and delay, which ultimately results in infrastructure not being in place when wide-scale electrification begins to grow exponentially. It also avoids the need for developing an electrical system that is resilient in the face of growing climate risks.

As future demand exceeds supply, the transition to full electrification will be further delayed by economic factors, with the cost of electric cars and home heating becoming more expensive. We are more vulnerable to higher costs when electricity is generated from fossil fuels. It is far more difficult to control or manipulate the price of wind or sunshine.

At #COP27, industry says the right things about climate change, but in the boardrooms, its intentions may be tempered by the imperative to avoid stranding fossil fuel assets, writes Rob Miller @winexus #ClimateEmergency #ClimateSolutions #NetZero

Russia’s invasion of Ukraine has demonstrated how delaying the energy transition has hurt us all. Home heating costs have increased dramatically as the global price of natural gas is driven higher by Russia cutting off its supply in an attempt to weaken Europe’s resolve.

In Germany, the demand for electric heat pumps has skyrocketed and the European Union is scrambling to develop hydrogen production and more renewable energy. Despite this urgency, the energy transition is still going to take years, if not decades. We should all have regrets about the time we have wasted by failing to respond to the threat of global warming.

The study of the U.S. utility industry’s role in promoting climate denial, doubt and delay concludes: “Their actions were not limited to messaging alone: the utility industry spent over $500 million lobbying against renewable energy and climate policy over the past two decades.”

As individuals, we can’t compete with industry lobbyists, but collectively, we have a strong voice and a right to choose which politicians we put in charge of our energy regulators. We all need to act with the urgency that is required and not let industries cling to business-as-usual in an effort to extend their profits for just a few more years or decades.

At COP27, industry groups say all the right things about addressing climate change, but in the boardrooms, their intentions may be tempered by the imperative to avoid stranding their fossil fuel assets.

A pyrrhic victory for Hydro-Québec in Maine?

"challenges may lurk in the

"challenges may lurk in the weeds of industry acceptance" ...

Again: if our lying, gutless, witless "leaders" had any gumption, they'd regulate and inspect.

If they had any respect for citizens/taxpayers/people, they'd find their way clear of the puppet strings industry manipulates to make them dance.

There is absolutely zero reason why the Big Polluters have to be admitted to COPs. Security keeps out a variety of other kinds of undesirables and terrorists.

And the truth is that there is absolutely no reason why governments can't mandate whatever regulatory framework they wish.

For me, the money quote is

For me, the money quote is quite literally the one about the money: The American utilities industry spent $500 million over the last two decades lobbying against action on climate change. Five. Hundred. Million. Dollars. Just the utility companies. The oil companies have spent plenty more of their own.

And the thing is, we think of that money as going to things like stupid ads where executives say how wonderful and natural their companies are while walking through a forest and everyone says "Holy cow how cheesy can you get". Or at most, we think of a bunch of guys schmoozing congresscritters, which OK does happen plenty and it's certainly dangerous.
But what we don't think about is bots retweeting reactionary twitter accounts, or provocateurs in chat rooms. Think how big a right wing social movement that kind of cash could buy--indeed, has bought. Think it's co-incidence that all the alt-right racists also claim climate change is a fake?