‘Personally, as I have grown in faith, I have seen my concern and love for the environment grow, too’

By Beatrice Ekoko | Opinion, Climate Solutions Reporting | January 4th 2023
#2147 of 2166 articles from the Special Report: Race to a Safer World 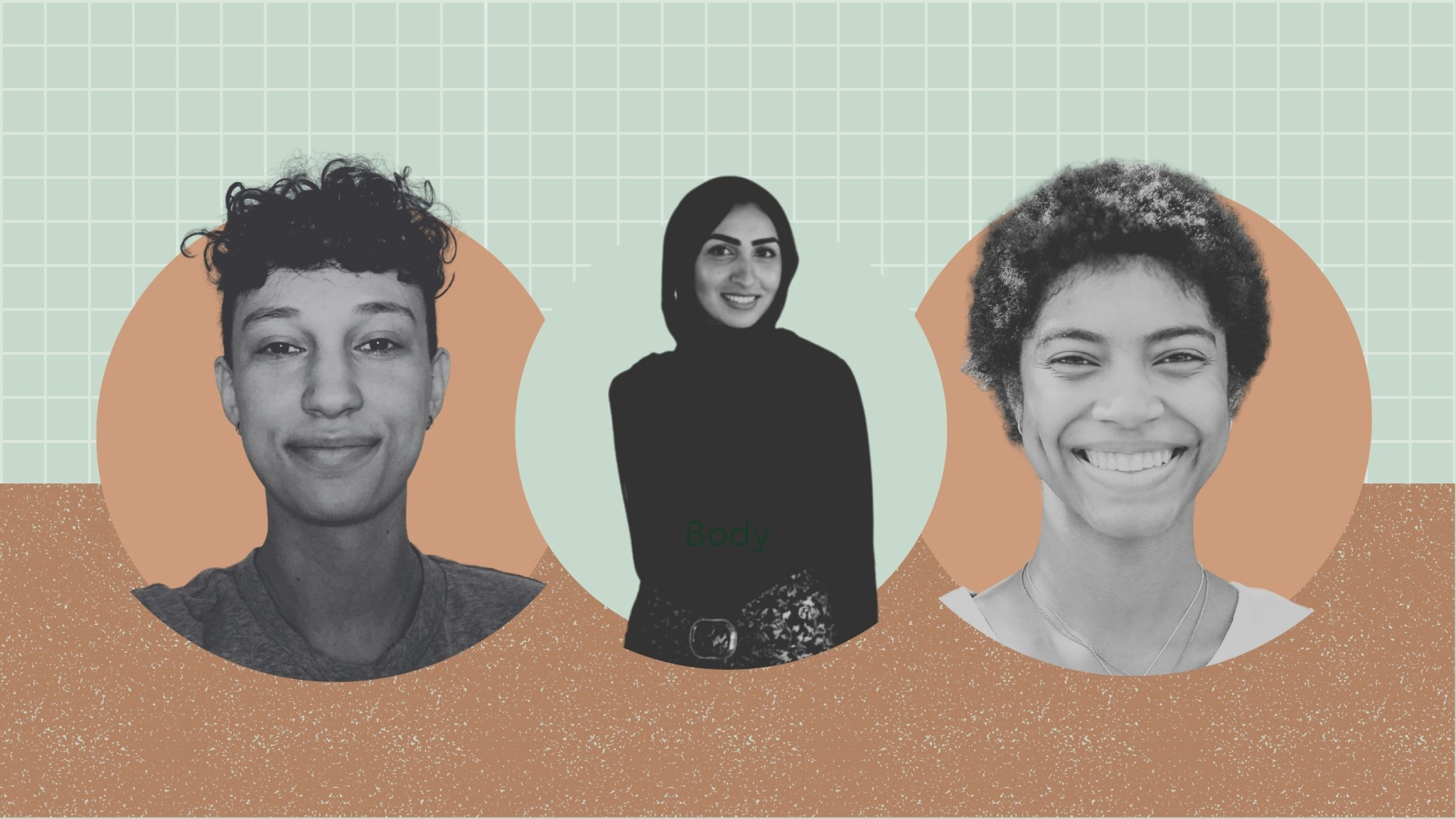 Young Canadians are at the forefront of climate justice action. Here are three youths who derive inspiration for this challenging work from the teachings of their diverse faiths and spiritual practices.

Moriyah Kleiman studies economics in Ottawa. She is a volunteer with the environmental advocacy group Hamilton 350 in Hamilton, Ont. Kleiman recalls attending a workshop at the Powershift Youth Conference in Ottawa about anti-Semitism in the climate movement that she describes as “life-changing.”

“I had a question nagging at me the whole time: Where actually are these Jewish people in the climate movement?”

The response she received from the facilitators stuck with her: Jews are doing environmental activism, they just don't usually do it as Jews.

“I realized I hadn't been doing my environmental work as a Jew, either,” Kleiman says, “and, of course, now I've learned that Jews have always been organizers and participants in social justice movements, just without disclosing that they were Jewish or they did disclose it but then their Jewishness was purposefully washed away by others.”

The irony is not lost on Kleiman, who points out that Judaism is actually an agricultural religion with ancient texts that include instructions for sustainable farming and harvesting and sharing; “because if they didn't pass on knowledge and create systems around living on the land, we would have died.”

Kleiman urges young people to take the leap to do something they feel compelled to do, even when there is fear standing in the way.

“Every big moment from my own story was the same: I almost didn't do it. I almost didn't go to that conference. I almost didn't put myself forward for roles in Hamilton 350. But each time, I took a deep breath and just went for it even though this was not my normal attitude to new, scary things and I haven't regretted doing this once.”

For Nazish Qureshi, interest in the care of the environment and the work that stems from it have always been deeply connected to her faith practice.

Young Canadians from diverse faiths and spiritual practices are at the forefront of climate justice action, writes @BeatriceEkoko

“Personally, as I have grown in faith, I have seen my concern and love for the environment grow, too,” she says.

Qureshi explains a core belief in Islam: “Everything in this world has consciousness on some level, and you can see this from [the Qur’an], in the verses that talk about how everything in the universe is glorifying God at all times, as part of our responsibility as being khalifa ‘stewards’ on Earth.”

Qureshi, like Kleiman, says she had a similar experience of not necessarily seeing Muslims in the lead when it comes to climate action. She points to the challenges and priorities of parents and grandparents as being different, mosques being under-resourced, etc. Still, uncomfortable with this lack of attention to this very urgent cause, she reached out to the vice-president of Akram Jomaa Islamic Centre. They came together and started an environmental committee. “It’s been over a year now and we've been doing some good work there and we're planning to do more.”

Qureshi shares a saying that inspires her, attributed to the prophet Muhammad —“Even if the hour of the judgment is upon you and one of you has a sampling in his hand, then he should plant it” — the idea being that “it is never too late to do good deeds.”

Non-denominational Christian Aleyxa Gates Julien can’t pinpoint how her interest in the environment began. She only remembers that at around 17, she started caring more about the human relationship with the natural world. She soon followed this sudden interest with her post-secondary studies at the University of Waterloo’s School of Environment, Resources and Sustainability.

“I discovered it was my calling to care for Creation,” she recalls. “I had a clear understanding of my purpose here on Earth.”

Passionate about the interconnection between the built and natural environment, Gates Julien was not sure if she’d ever be able to connect her faith and climate concerns with her career aspirations. To her delight, she has since worked with faith-based non-profits Green Churches Network and Faith & the Common Good promoting the importance of sustainable and eco-friendly buildings to faith communities. She now works with The United Church of Canada’s Faithful Footprints program, assessing and communicating energy efficiency and decarbonization retrofits for United Church buildings across the nation.

For Gates Julien, with so many pressing issues in the world, constantly refocusing on connecting her faith to the environment grounds her and helps keep her focused on the reasons why she is doing the work.

One Scripture that encourages her comes from 1 Peter 4:10: “Each of you should use whatever gift you have received to serve others as faithful stewards of God's grace in its various forms.”

“It's not for a title, money, trendiness, political correctness or greenwashing,” she says. “It's always been, even without me knowing, for His Glory and His Honour.”

Any god worth believing in

Any god worth believing in would have told us to act with the only life we've been given to care for the only world that matters - the real one.