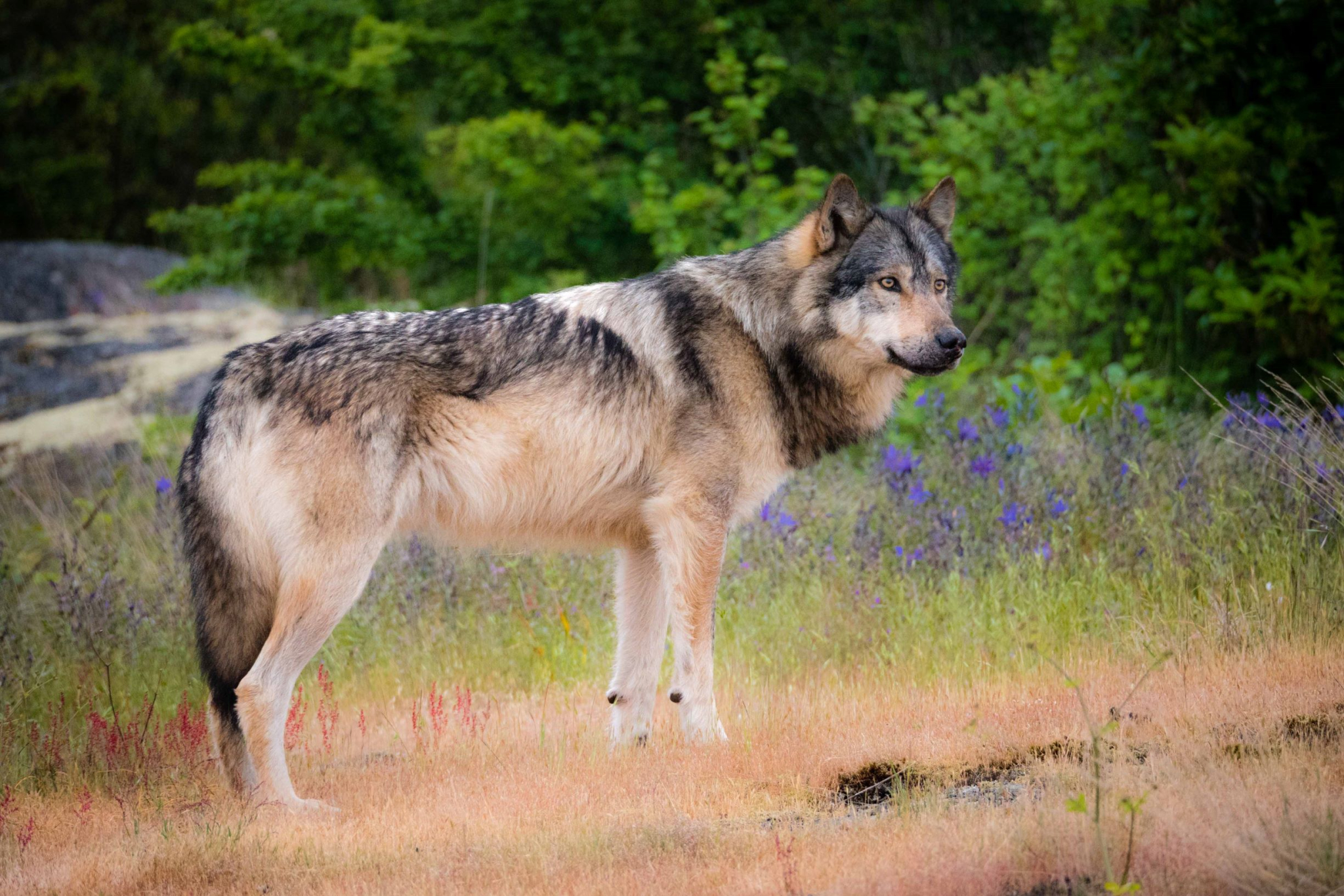 Takaya the "lone wolf" who lived on Discovery Islands until his death at the hands of a hunter in January 2020. Photograph by Cheryl Alexander.
Previous story
Next story