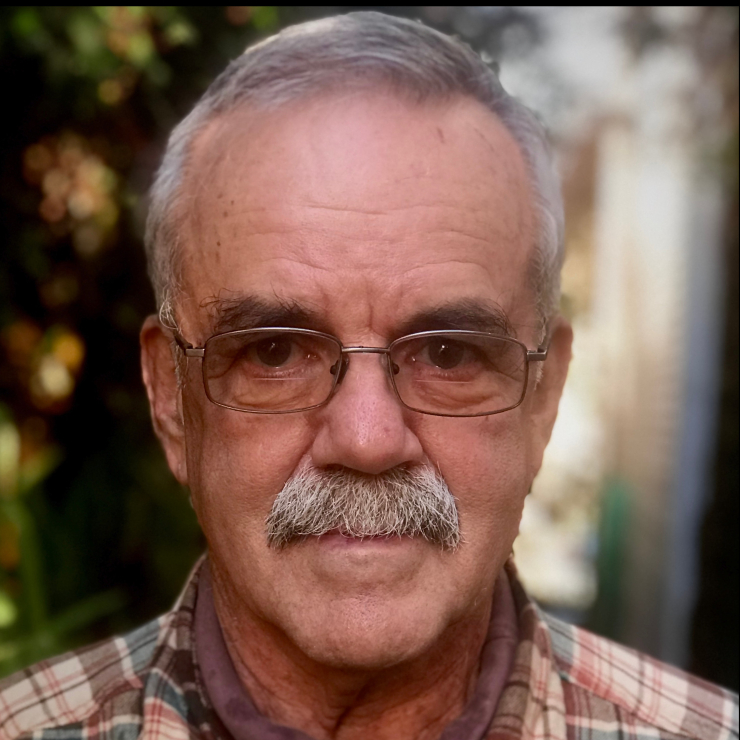 Between these journalistic stints, he took a University of Chicago MBA and worked as a financial futures consultant, country risk analyst and merchant banker in London. Returning to North America after decades in Europe and Asia, he took up reportage of another kind as an isolated Forest Fire Lookout in Northern California.

Since moving to Canada in 2015, he has covered theatre, music, dance and books as the Vancouver Observer’s Senior Correspondent.