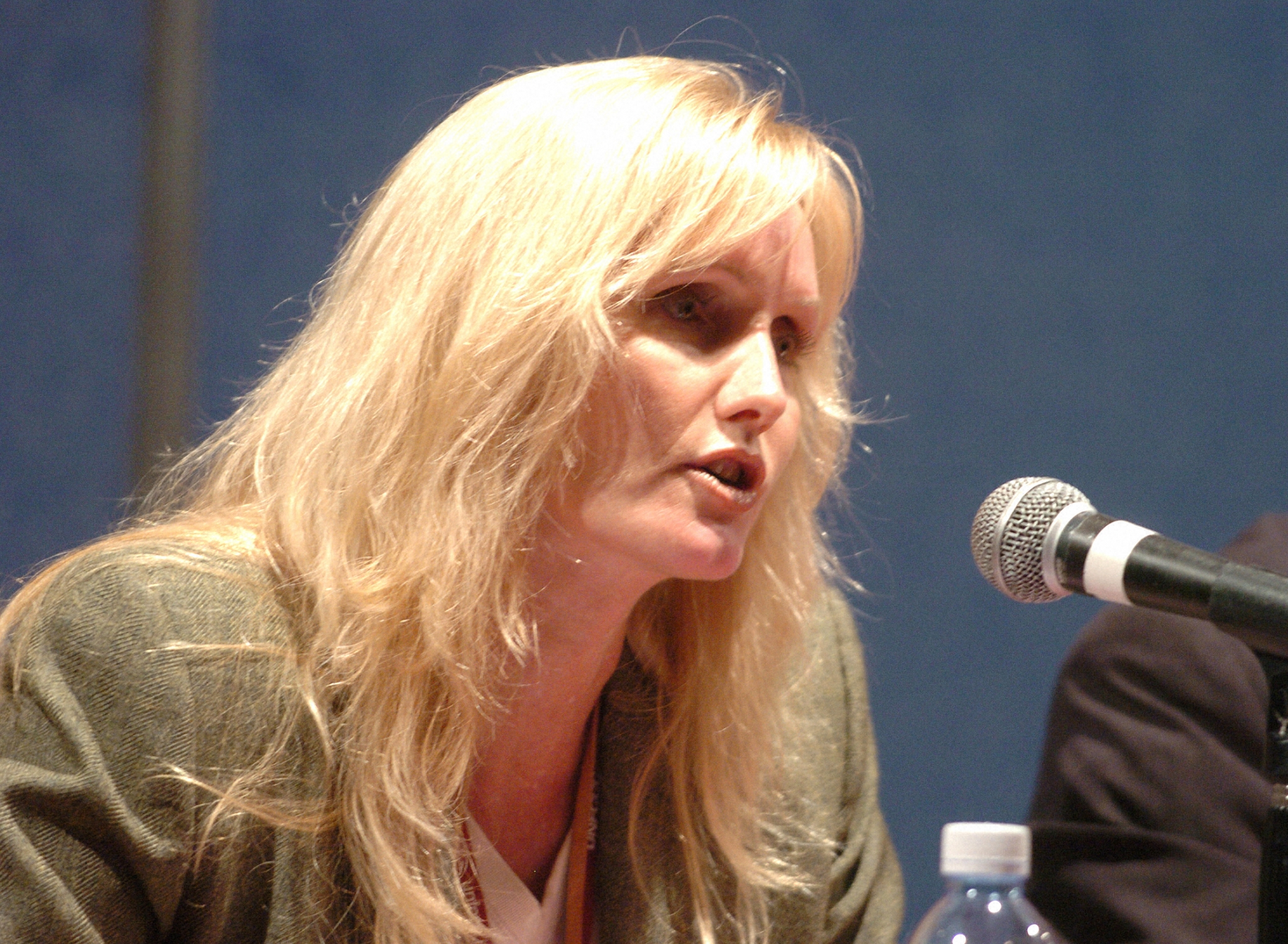 Shortly after the release of Metro Vancouver's new business plan for its proposed waste-to-energy incinerator, critics raised red flags over figures touted in the plan.

In an updated business plan, written by U.S. engineering firm CDM Smith -- a partner in a massive waste-to-energy incineration project in Palm Beach County, Florida -- the price tag for the waste-to-energy incinerator has jumped from $480 million to $517 million. It also assumes electricity produced by burning garbage would be purchased at a far higher-than-normal rate.

The plan was filed Thursday with the Metro Vancouver regional authority following demands from a number of Metro Vancouver directors, including the City of Coquitlam for a closer analysis of the half billion dollar incineration project. The City of Coquitlam led that charge, citing concerns among local government elected officials that the project is rushing ahead without all the facts and latest up-to-date financial and technical information.

A recent letter from Coquitlam Mayor Richard Stewart asked Metro Vancouver for a comprehensive assessment of the risks and financial implications of a new waste-to-energy incinerator. The letter asks specifically for a new business case to reflect changes in electricity rates paid by BC Hydro for energy generated by burning garbage, and the impact of new technology that allows more recyclable material to be recovered from the waste stream.

The updated business plan says subject to the amount BC Hydro will pay for electricity generated from the incinerator, “the development of the new WTE (waste-to-energy) capacity is the least expensive method to manage residual waste for Metro Vancouver." According to past estimates, landfilling will cost $1.3 billion over 35 years, while an incinerator could make $20 million.

The incinerator is part of Metro Vancouver's 2010 solid waste plan, which calls for aggressive recycling and diversion of plastics, organics and wood products. It calls for a half billion dollar waste-to-energy incinerator to deal with the residual 700,000 tonnes of non-recycled garbage.

Incineration of garbage neither clean nor renewable

In a news release from the Fraser Valley Regional District, vice-chair Patricia Ross says the business plan is based on an assumption that Metro Vancouver will secure above-market rates from BC Hydro for the electricity it will generate from the waste-to-energy incinerator. Right now, companies producing non-renewable energy are paid as low as $24 per mega watt hours (MWh).  But this new business plan assumes Metro Vancouver will be paid $100/MWh, adding almost $28 million dollars in revenues to the incinerator bottom line.

“If such a deal were to be made, all BC Hydro ratepayers across the entire province would be subsidizing Metro Vancouver’s incineration scheme,” says Ross.  According to FVRD, the energy produced from garbage incineration is neither "clean" nor "renewable" as outlined in the BC Clean Energy Act.

“If I had submitted that to my board, I would be thrown out of the board room,” Black says. “It is not a detailed enough business plan for one to make any assessment surrounding how they derived the numbers, and from that perspective it is inappropriate.”

Mixed waste MRFs tear open garbage bags to recover all possible recyclable materials from them. As a result, a fraction of the garbage is sent to a landfill. Black says pushing forward with an incinerator that could burn some of this valuable material is a waste and Metro Vancouver should conduct a proper analysis of the MRF option.

“The world has changed around them and they know it. They’re afraid to look at it, I think, because of what it will tell them. The public want it. They don’t want to burn the recyclables.”

Earlier this month, Nanaimo City Council officially rejected Metro Vancouver's proposal for an incinerator at Duke Point. Since then, the regional authority cancelled plans for public consultation on the incinerator in Gibsons, and said they don't plan on engaging the public until next year.

Requests to a number of elected officials on both the Zero Waste Committee and Metro Vancouver were sent out, but many officials said they have not had time to read the full updated business plan to comment.

Metro Vancouver’s Zero Waste Committee will address the updated business plan at a special meeting on Monday morning at the Metro Vancouver headquarters in Burnaby.