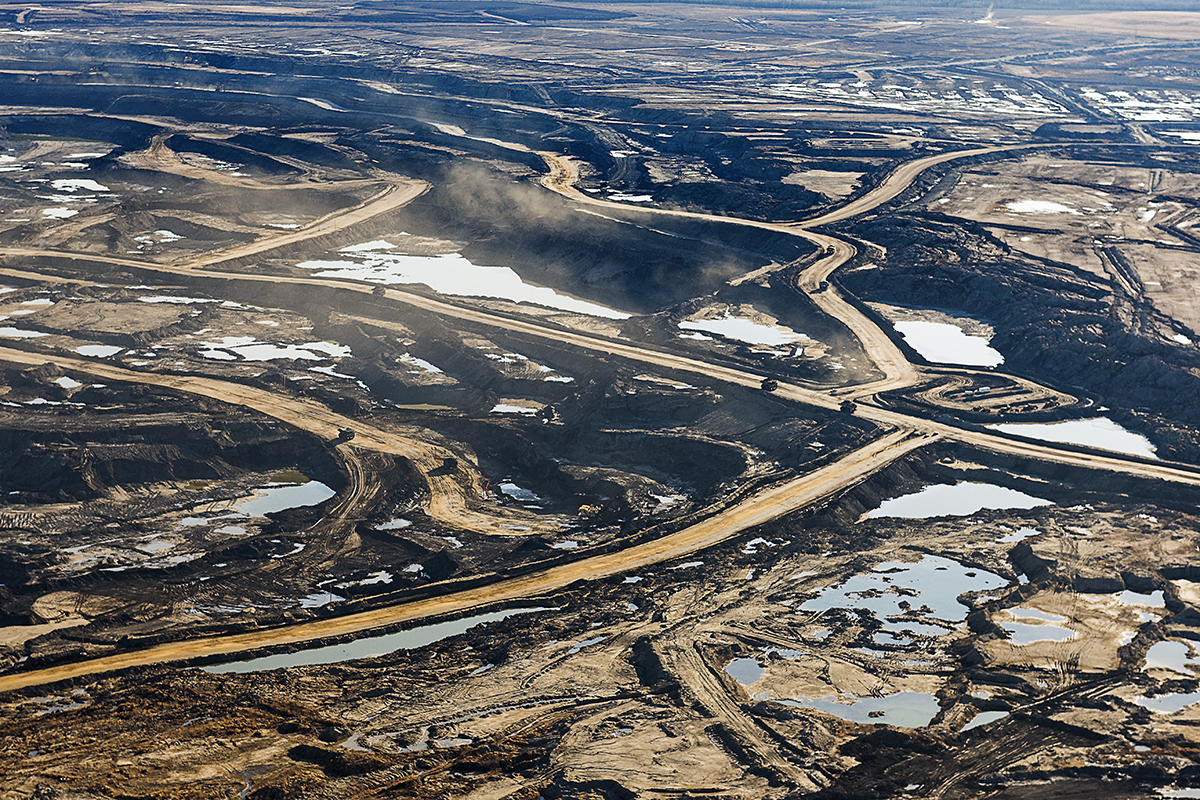 It’s been a rough week for many in the oilpatch.

Talisman, which is set to be taken over by Spain’s Repsol SA in the coming months, is reducing its workforce by 10 to 15 per cent, mostly at its Calgary head office. That amounts to between 150 and 200 jobs — both contractors and employees.

"We’ve reduced our 2015 capital spending program. With that comes reduced activities across our business and frankly, just not enough work to support a number of the people that would be impacted," spokesman Brent Anderson said.

Meanwhile, ConocoPhillips Canada — a division of the Houston−based energy giant — is cutting seven per cent of its Canadian workforce, or around 200 jobs, spokeswoman Kristen Ashcroft said.

"As you know, we’re in a challenged economic environment. We’ve had to make some tough decisions, which staff were informed of today."

Unlike the Talisman cuts, the ConocoPhillips staff reductions affect only employees, primarily at the company’s Calgary office.

The cuts follow an announcement earlier this week by Nexen Energy that it was cutting 400 jobs including 340 positions in North America and 60 in the United Kingdom.

"While regrettable, these organizational changes are necessary to align the company with our reduced capital spending program. We take these decisions seriously, and all impacted employees have been treated fairly and with respect," Nexen CEO Fang Zhi said.

Despite the cuts, Nexen said it’s compliant with the commitments it made to the federal government when CNOOC’s controversial $15.1−billion takeover of the company was approved. Industry Canada said it’s reviewing the announcement to ensure compliance with the Investment Canada Act.

There have been widespread spending cuts across the oilpatch since oil prices began their dramatic decline late last year. The U.S. benchmark is sitting below US$43 a barrel — a steep drop from the $107 level it hit last June.