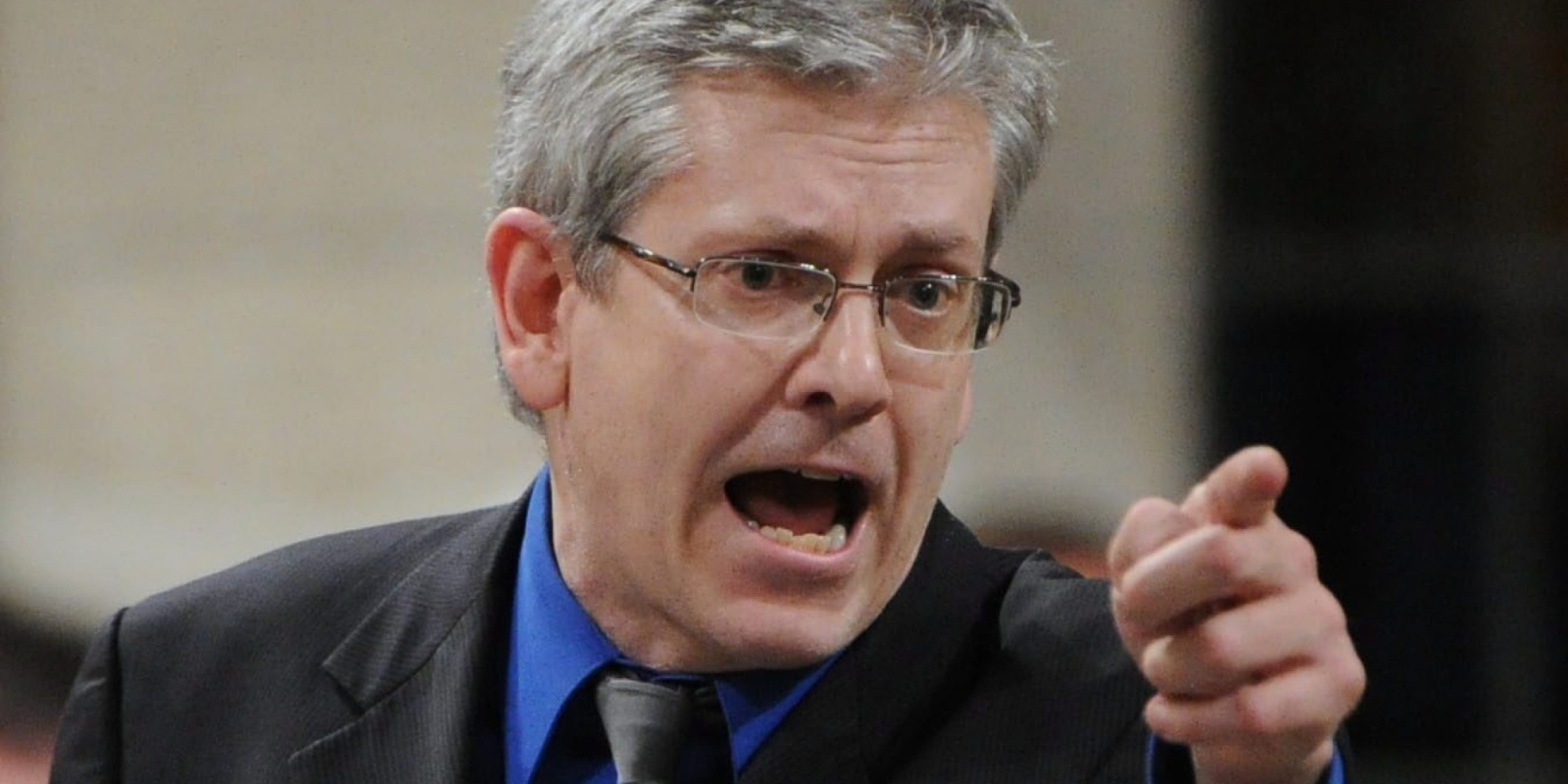 In a third day of questions in the House of Commons, New Democrats hammered the Conservative government on a fine point, as yet unanswered: why was Prime Minister Stephen Harper working so closely with now-suspended Senator Mike Duffy in early 2012 regarding Enbridge's multi-billlion pipelines?

The questioning was prompted by a note from Harper to Duffy, according to this entry from Duffy's redacted diary first brought to light by the National Observer last week:

Harper, for the third time, was not on hand to answer the questions in Parliament. Last week, he was attending a Jets game in Winnipeg and meeting with the Manitoba Premier. This week, he's meeting the King of Jordan.

"Will the prime minister confirm whether or not Enbridge did speak to him and whether or not he took any steps to tell Duffy that this supposed case of reverse lobbying was inappropriate? What steps did the Prime Minister take?"

Speaking for Harper again, was his parliamentary secretary, MP Paul Calandra, who did not answer the question:

"Mr. Speaker, obviously I reject most of that question, but these are matters that are before the court. I am not going to comment on evidence that is before the court. However, I have been accused of being too partisan, but last night when I got home to my condominium apartment in Ottawa Centre, how excited I was to get the 2015 tax tip for families from my member of Parliament here in Ottawa, chock full of 14 pages of tax savings for the people of Canada thanks to this government. I want to thank the NDP member of Parliament for Ottawa Centre for highlighting all of these great tax savings that we have done on this side of the House. I hope he will continue to vote for them in the next budget. Congratulations."

Angus rose again:
"Mr. Speaker, my colleague might believe that the House of Commons is the place to act out farce."

Calandra responded:
"Mr. Paul Calandra (Parliamentary Secretary to the Prime Minister and for Intergovernmental Affairs, CPC): Mr. Speaker, I completely reject that question. As I said, we are not going to comment on a matter before the courts. It is Mr. Duffy's actions that are before the court."

Neither the Prime Minister Office or Enbridge have so far responded to detailed questions about the matter.

Enbridge said its contacts with Duffy were "unsolicited" —a suggestion that it therefore did not have to register its dealings with Duffy with the federal lobbying registry. Companies who lobby Canadian senators are required by law to register.