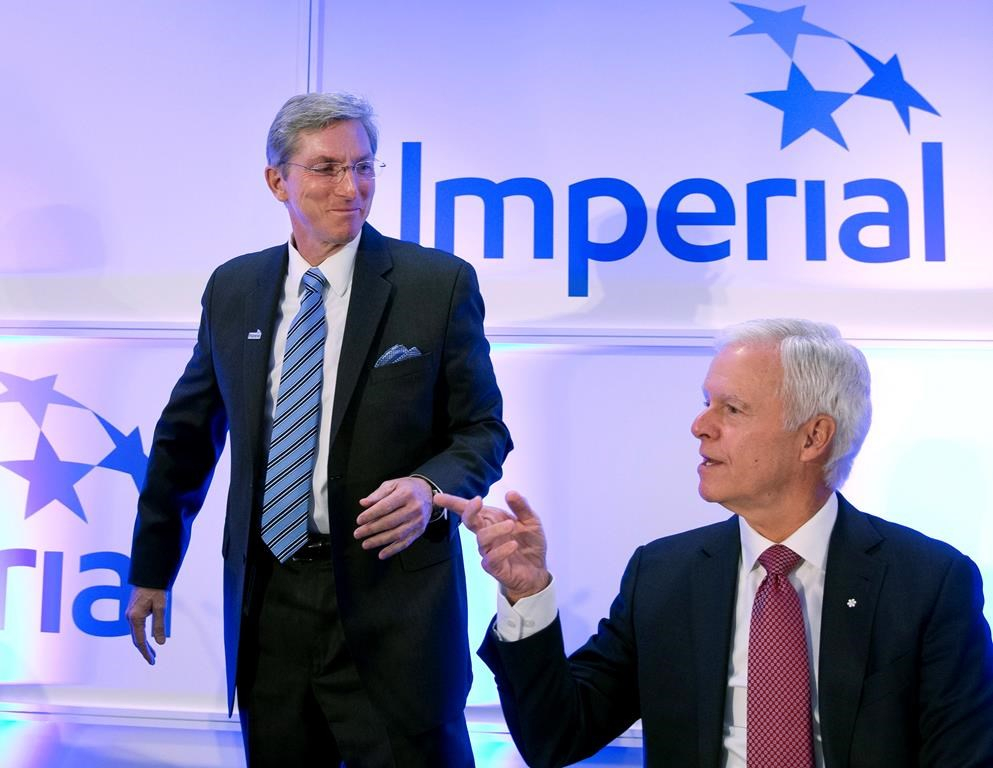 Suncor Energy (TSX:SU) has made a bigger cut to its workforce than previously announced as it looks to drive down costs.

Canada's largest oilsands producer said in January it would be cutting 1,000 jobs, but now says the figure is 1,200.

The additional 200 positions were mainly office jobs in Calgary and Toronto.

With crude prices hitting six-year lows earlier this year, Suncor has been focusing on what is within its control — driving down costs and avoiding operational upsets.

Suncor says it's doing well on both counts — oilsands cash operating expenses are down 20 per cent and CEO Steve Williams says the company's mines and plants in ran "almost flawlessly" during the first quarter.

Meanwhile, another major oilsands producer — Imperial Oil Ltd. (TSX:IMO) — says output has been improving at its Kearl mine in northeastern Alberta, which started up about two years ago — partially offsetting a steep decline in oil prices.

Imperial Oil, which is majority owned by U.S. heavyweight ExxonMobil Corp., says its first-quarter net income was down 55 per cent from a year ago, dropping to $421 million as a result of the global decline in oil prices.

The two companies announced their first-quarter financial results before their annual shareholder meetings in Calgary.

On Wednesday night, Suncor posted a $341 million net loss during the first three months of 2015. During the same period a year earlier, the Calgary-based company turned a net profit of about $1.49 billion.

Without unusual items in the mix, like foreign exchange impacts, Suncor posted $175 million in operating earnings, down sharply from $1.79 billion during the first quarter of 2014.