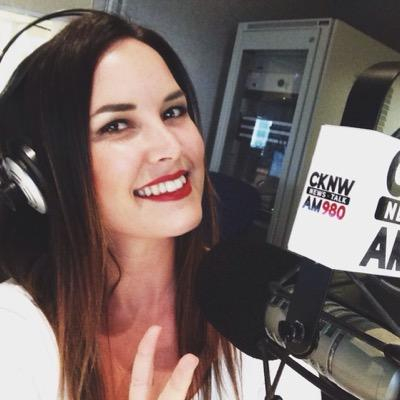 “Just got kicked out of @pmharper campaign rally for talking to supporters post rally about marijuana. #elxn42,” said Thom, a reporter for CKNW, in a tweet that also included a shot of the door shut behind her after she was kicked out of Richmond’s Pacific Gateway Hotel on Aug. 11. This was yet another chapter in Canada's 2015 federal election in which the Prime Minister's Office has gone to extremes to control the message.

Thom started asking Conservative supporters about marijuana legalization after Harper’s campaign speech was over, which the prime minister himself has consistently opposed, despite a number of US states voting to ‘free the weed’. Earlier that day at a campaign stop in Markham, ON, the PM once more spoke against legalization.

A staffer asked Thom to leave after her first interview but she carried on regardless, only to be intercepted again by security and ushered out through a side door, blocking her attempt to reach the lobby to speak with more people.

“For record: dozens of people mulling [sic] about room I was attempting to speak with. I was the only one escorted out in such a fashion. #elxn42,” tweeted Thom, but other journalists were already leaving.

Thom however decided to stay, searching for a different angle, other than the usual topics of national security, balanced budgets, and the economy that featured heavily in Harper’s Richmond speech.

Nonetheless, Thom’s fellow Twitter users quickly rallied round her she was hustled out. 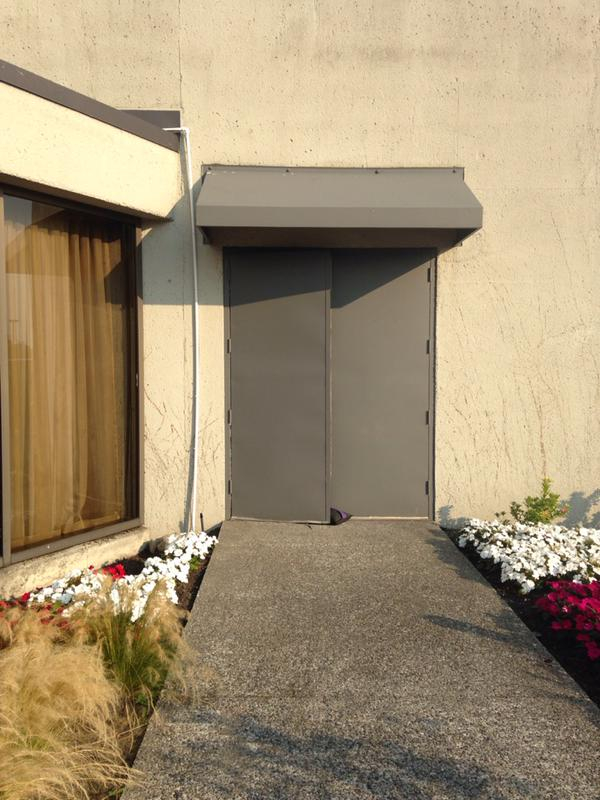 Thom’s experience in Richmond echoed similar treatment suffered by the National Observer in Toronto on June 18, when security staff prevented a reporter from asking Harper about Senator Don Meredith, less than 24 hours after allegations emerged of an inappropriate relationship with a teenage girl.

In that case, a National Observer reporter avoided ejection but was unable to get Harper on the record about Meredith, while attempts to speak with other guests were blocked by security in a manner similar to Thom before she was ordered out.

“I did feel, essentially, that I was kicked out. I was interviewing supporters after the rally and I was continually interrupted by Conservative campaign staffers,” Thom said in an interview on CKNW after the rally.

Such treatment is in keeping with a pattern of hostile behaviour shown by Harper towards journalists that emerged soon after he was first elected PM in 2006.

Just a month before Thom’s ejection, eight reporters were ordered to leave a photo-op with Alberta premier Rachel Notley last month, an incident tweeted about by Calgary Sun reporter Rick Bell, one of those who were ejected.

In 2013, the Prime Minister’s Office tried to ban CTV reporter Dave Ellis from boarding Harper’s plane to Malaysia where he planned to cover the week-long trip, but eventually relented. The PMO sought to bar Ellis for asking a Harper a question on a breaking news story.

During a visit to the Vimy Ridge battlefield in France, Harper pointed at two TV cameramen filming him and said, “In those days the enemy had guns,” according to a Toronto Star article dated July 21.

Back in Ottawa, Harper’s government ended the tradition of informal scrums with the prime minister and other ministers after the Tuesday morning cabinet meeting, deploying security guards to keep reporters away from the cabinet room and no longer making the timings such meetings public, soon after he was first elected in 2006.

Ottawa journalists are now roped off into waiting areas outside weekly party caucus meetings to stop the getting in the way of MPs.

When travelling around Canada, the PMO only informs media of events at short notice, unlike the Mulroney or Chretien eras where national reporters with sound knowledge of current events were always present at press conferences and could grill past PMs on major issues. Harper effectively bypasses major outlets and usually faces questions from local reporters who often were not so knowledgeable about national affairs.

Since he was elected, Harper has held less than six open media sessions in Ottawa, while his office has often restricted press covering his appearances to photo-ops only, pre-screened any questions journalists wish to ask the PM, and has strictly limited the number of questions reporters can ask.

Journalists seeking to enter an event attended by the PM must also submit to police searches of their equipment using sniffer dogs and bomb detectors. Such measures resulted Veteran Ontario reporter Susanna Kelley being denied entry to one such appearance, on the pretext of officers and dogs being unavailable to search her, despite the fact she arrived early.

Seeming hostility towards media from the Prime Minister’s Office has gone hand-in hand with evasiveness, such as that seen at the Aug. 6 Macleans Leaders Debate in Toronto when both Harper and spokesperson Kory Teneycke dodged the post-debate scrum, despite early indications that the latter would fill in for the PM.

The Conservative Party even tried preventing its own supporters from using social media during rallies, only to back down in the face of criticism, but Harper events remain invitation-only.