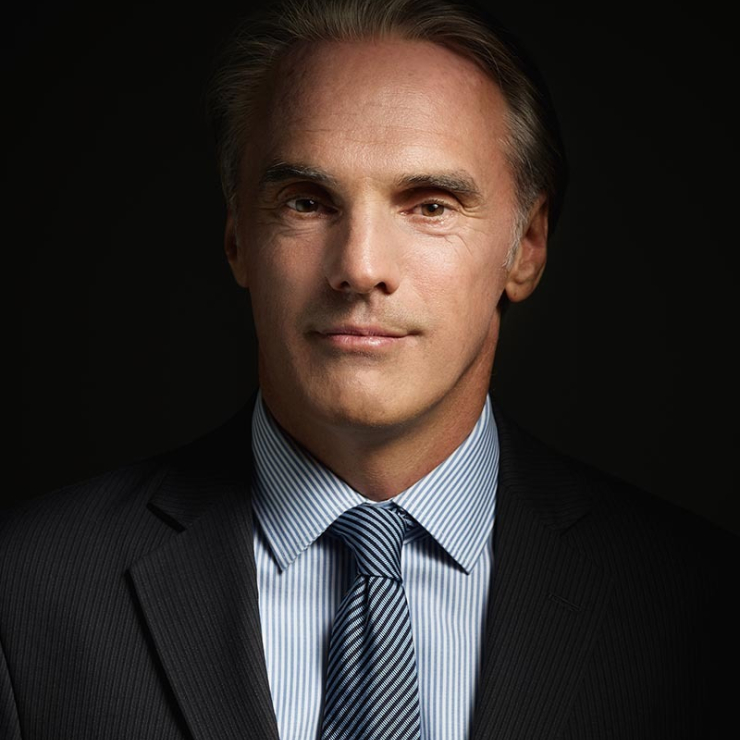 Bruce Livesey is an award-winning journalist and investigative reporter. His writing has appeared in major newspapers and magazines, including The Globe and Mail, Report on Business Magazine, The Guardian, National Post, Toronto Star, Christian Science Monitor, The Gazette, The Walrus, Canadian Business, Canadian Lawyer, Buzzfeed and The Financial Post.

Livesey also has extensive experience working in television. He spent six years as an associate producer at CBC TV’s The Fifth Estate and then as a producer working for the investigative unit of The National, The Fifth Estate and CBC News Sunday. He has also worked outside Canada on a co-production of PBS’s Frontline and the New York Times and directed documentaries for Al Jazeera English, Discovery Channel, The Real News Network and Al Gore’s Current TV. From 2012 to 2015, he produced investigative items for the Global TV newsmagazine 16×9. As well, Livesey collaborated with National Public Radio (NPR) and CBC-Radio on an investigative radio exposé about the collusion of Mexico’s army with drug cartels. He produces documentaries for CBC Radio's program Ideas and has worked with Canadaland. In 2016, he wrote and directed a documentary on the Koch brothers that was narrated by Oscar winning actress and screenwriter Emma Thompson (and updated in 2017, narrated by Danny Glover).

Livesey is a co-winner of a Dupont Award, one of the most prestigious U.S. television awards, winner of a Canadian Association of Journalism (CAJ) award (and nominated for one other CAJ award), and been nominated for two Geminis and 11 National Magazine Awards, winning in 2008 and in 2013, and nominated for a Society of Business Editors and Writers Canada award in 2015 and 2017. He was also the winner of an RTDNA award in 2010. And a documentary he co-produced on how the mass media depicts Arabs for the OMNI television network won the Canadian Ethnic Media Award for best TV story in 2012. Livesey was part of the National Observer team that won four awards at the Canadian Online Publishing Awards (COPA) in 2016, including for best news coverage. In 2019, he won a New York Festivals radio award for a CBC Radio documentary he produced.

In 2017, Livesey won a National Newspaper Award for a series of stories on the powerful Irving family for the National Observer.

In 2012, Livesey's bestselling book about fraud in the financial industry, Thieves of Bay Street, was published by Random House and was nominated for an Arthur Ellis Award for best non-fiction crime book the following year.

The fall of Jason Kenney

The elements are in place for American-style fascism: Cornel West

"What Trump wants is over-centralized authority, and so he is systematically undermining the role and legitimacy of the press to carry out its long spelled-out role in American democracy."
U.S. Election 2020
Analysis, Politics, Culture | September 29th 2020

Trump supporters are heavily armed and could rush to his aid if he loses the election in November with their weapons in hand.
U.S. Election 2020
Analysis | September 17th 2020

Will America tear itself apart?

Is America truly unravelling? I think what we’re seeing is a country coming apart for real.
Opinion | June 3rd 2020

Who are the Bitoves and Rivetts and what are their plans for Torstar?
State of Journalism
Opinion | May 27th 2020

Shopify CEO Tobias Lütke is a Canadian business rock star who ⁠— with his owlish eyeglasses and golfer’s caps ⁠— resembles a Starbucks-mooching slacker.
Coronavirus in Canada
Analysis | May 22nd 2020

If it’s not President Donald Trump’s incoherent press conferences, where recently he seemed to suggest injecting disinfectant might cure you of COVID-19, or his repeated claims the pandemic is under control while the body count mounts alarmingly, then it’s the far-right, some of them armed with assault rifles, storming the state capitols.
Coronavirus in Canada
Opinion, US News | May 5th 2020