Prime Minister Harper, the magician, has turned Canada into Nigeria 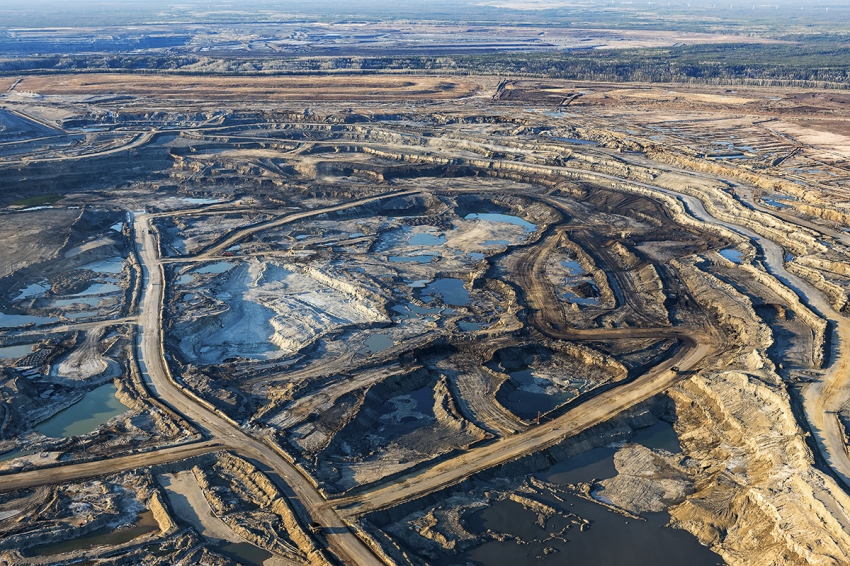 Working internationally, I am often asked how the Canadian economy is responding to low oil prices, and how this is linked to national politics.

As the Canadian government abandons economic prudence in favour of a “tar sands above all” policy, the country increasingly feels like Nigeria where, as Kingsley Moghalu writes in this week’s Financial Times, "oil patrimony is the result of an unimaginative politics, one which assumes that government cannot do anything to enlarge a country’s economy, and that its only role is to divide the spoils. Politicians have therefore concentrated on rewarding their supporters — and as the [oil] bounty has diminished, that debate has become more and more bitter.”

Moghalu was describing the plight of the Nigerian economy under sustained low oil prices. He could just as easily be talking about Canada (or Russia).

This astute description of a nation captured by its hydrocarbon industry comes from a former Nigerian central banker who is now a professor at Tufts University. It succinctly captures Stephen Harper’s oil-centric economic policy.

One result of this policy is that our country now has more in common with Nigeria than any other OECD country, with the possible exception of Australia.

Just like Nigeria, Canada has no national economic plan that looks beyond fossil fuel energy. And like Nigeria’s states, there is no coordinated energy planning between the Canadian provinces.

Instead, Canadian political efforts, and Minister Joe Oliver’s speaking tours, choose to focus on denying climate change and promoting an unsustainable oil and gas sector dependent on government handouts. The large taxpayer subsidies that both Nigerian and Canadian oil companies enjoy, and that continue to drag on our respective economies, should make our Finance Minister ashamed.

Moghalu’s description of the plight of the Nigerian economy could also apply word-for-word to the state of energy politics and the skewed role that fossil fuels have come to play in Canada’s economy.

Prime Minister Harper has toured the world describing Canada as an emerging “energy superpower,” when in fact we depend on fickle international oil prices and foreign buyers to determine our economic fates. Over 90 per cent of our oil goes to the U.S. and the rest goes to Asia, and demand is contracting in both markets.

For any Canadian politicians who care to listen, Mogahalu helpfully describes how “the real test of strategic economic nationalism will be how long it takes [Canada] to achieve a diversified industrial economy that can support the value of its currency and reduce the structural impact of dependence on commodities. This is the crucial task that faces [the Canadian Prime Minister’s] cabinet. For the factors that weigh on [Canada’s] economic prospects are largely political constraints, which create incentives for officials to pursue misguided policies.”

Whoever forms the next government of Canada this autumn should heed Professor Mogahalu’s advice, and chart a course towards a low-carbon economy that will make the country an economic model, rather than a pariah, for our global peers.

Professor Moghalu’s admonishment that the “politics of oil must be supplanted by something more enlightened” should inspire all Canadians when we head to the ballot box on October 19th.