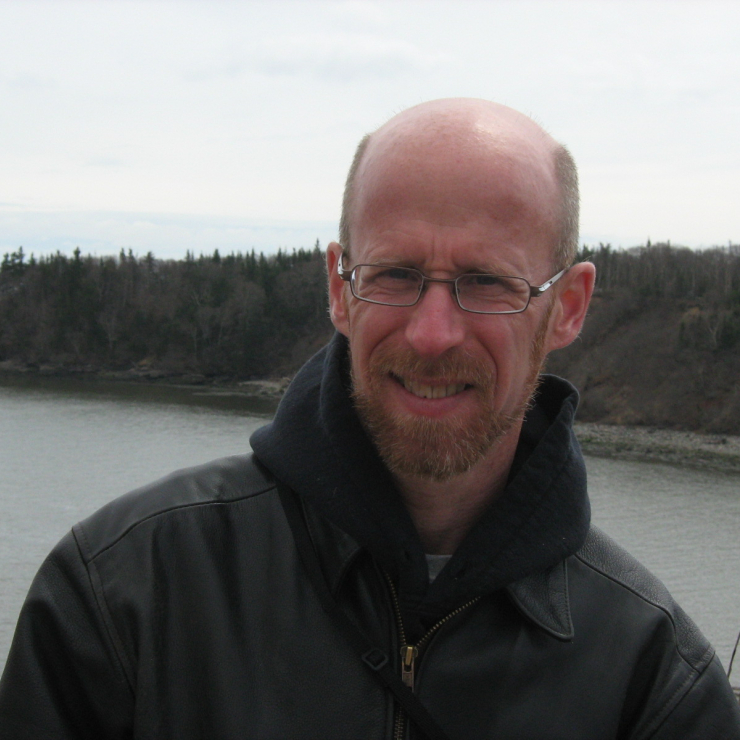 It might be easier to ask Mandel what subjects he hasn’t covered in the course of his career.

Terrified of flying, he went up in an open cockpit bi-plane for a Canadian Geographic story. He patiently endured the rigors of Napa/Sonoma in California to write a feature on winery architecture for enRoute, and circumnavigated Newfoundland in a converted ice breaker for The Ottawa Citizen.

A multiple award-winning reporter, writer and editor for more than 25 years, Mandel spent eight years covering the visual arts for the Edmonton Journal, two years as the Calgary Herald’s chief literary correspondent, and five years as the Canadian correspondent for the web’s leading technology portal, Wired.com.

A former Atlantic correspondent with Canwest News Service, Mandel’s features and articles have appeared in most major Canadian magazines and newspapers, including Canadian Business, Explore, Maclean’s, The Globe and Mail and the National Post.

With the Arctic warming twice as fast as the rest of the planet, Nunavut is trying to confront climate change by cutting its reliance on diesel-generated electricity — but high costs put the switch to solar out of reach for many.
Sustainable Cities
News | August 30th 2021

A study by the Canadian Nuclear Safety Commission is examining health data from 80,000 people who have worked in Canada’s uranium mines, mills and processing and fabrication facilities.
News | July 22nd 2021

The federal government is shilling for small modular reactors as a climate change solution, but environmentalists fear nuclear waste makes the risks too great.
News | May 25th 2021

Canada pegs its energy future on nuclear power, but not everyone's buying it

To date, not a single small modular reactor has been built in Canada, but no matter, the technology is the current darling of nuclear power circles — much to the dismay of environmentalists who oppose nuclear energy.
News | May 12th 2021

Not everyone who lives off grid is a gun-toting survivalist

Charles Mandel says his off-grid home in Nova Scotia has all the modern conveniences ... without the doomsday vibe.
Race to a Safer World
Opinion, Culture | February 12th 2021

Charles Mandel, who lives off grid in Nova Scotia, says chopping wood for home heating is hard work, but it's good for the body, the mind, and the soul.
Race to a Safer World
Opinion, Energy, Culture | February 5th 2021

As Charles Mandel found out, it’s because of those archaic and conservative institutions known as banks. Not one is willing to give a mortgage to an off-grid house.
Race to a Safer World
Opinion, Energy | January 29th 2021

In a book, recently released by New Society Press, Joel Solomon argues that a revolution is taking place in the world of money, finance and investment.
News, Culture | April 21st 2017

While the memorial has largely been out of the media over the last year, it remains a hot topic locally in Cape Breton, and has left the Ingonish community divided over its merits.
News, Entertainment, Culture | March 28th 2017