By The Canadian Press | News, Energy | September 25th 2015
#26 of 91 articles from the Special Report: Road to Paris
Fund this Report 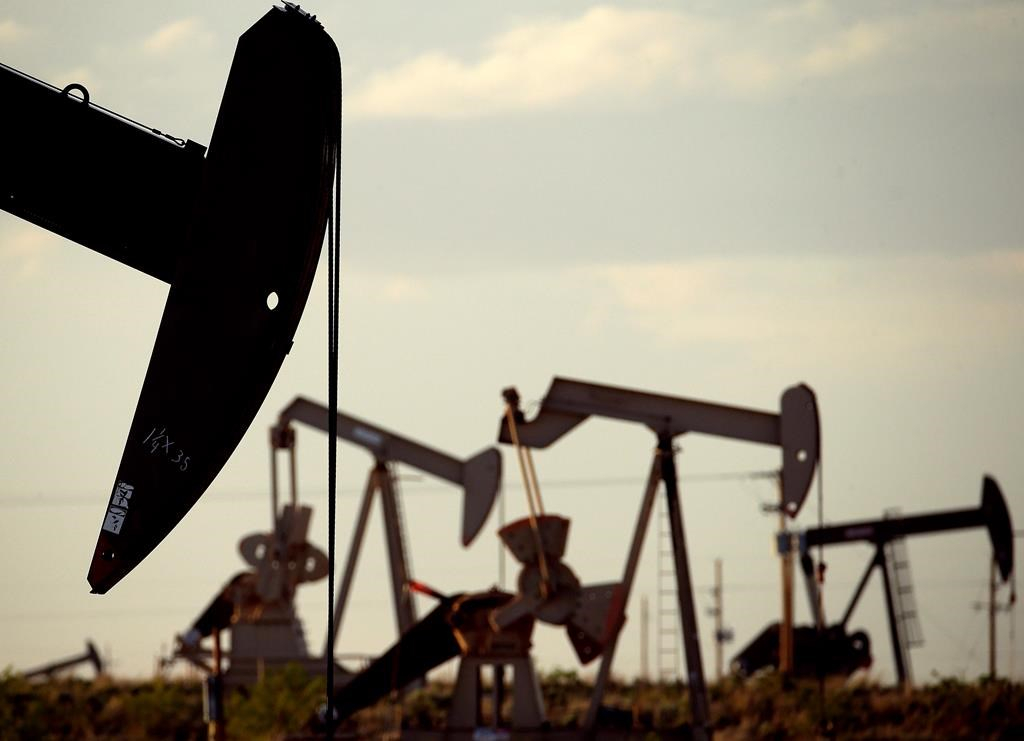 CALGARY — Trican Well Service Ltd. (TSX:TCW) says it has an agreement in principle with its lenders that will put the company in a better financial position.

As part of the agreement, expected to come into force before the end of October, Trican's revolving credit facility from its bank lenders will be reduced to a maximum of $410 million from $575 million.

The interest rate would be increased and Trican would be required to make maturity payments in November and April and repay an additional $75 million of senior notes and $75 million of money drawn on the credit facility by October 2016.

However, the energy services company said the covenant relief package will no longer have to meet a debt to capitalization test. The company has said previously that failing to meet its covenants could make it liable to repay all money owing under the credit facility and senior notes, on demand.

The company, along with the rest of the energy services sector, has been hit hard by the drop in oil prices and have been forced to scale back operations.

Trican announced in May that it would stop paying dividends and cut 2,000 employees from its North American workforce after cutting salaries by 10 per cent in February.

The company has also been scaling back international operations, selling its Russian pressure pumping business for roughly $197 million in August and suspending operations in Colombia, Saudi Arabia and Australia.

With less international activity the company says it is looking at additional cost reductions as it aligns operations with a more North American focused business.

It said Friday that its third quarter ending Sept. 30 has been "substantially better" overall than the first half of the year thanks to its cost cutting measures.

Actual rig count activity in Canada was down 33 per cent in July and August compared with the first quarter, but monthly average revenue only declined 15 per cent.

Trican said its U.S. operations continue to struggle and the company expects an operating loss in September as strong competition and continued drops in rig counts hit revenue. It continues to look at ways to cut costs in the U.S.