By The Canadian Press | News, Energy | October 24th 2015
#46 of 91 articles from the Special Report: Road to Paris
Fund this Report 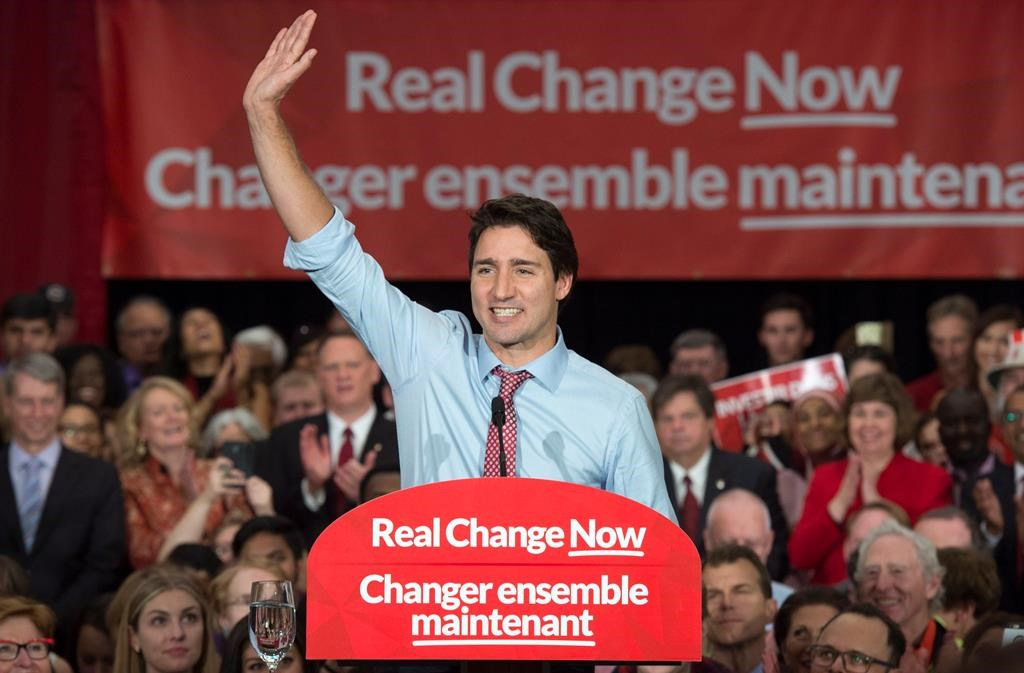 OTTAWA — Germany hopes that the advent of a Trudeau Liberal government means Canada will play a more positive role at the upcoming Paris climate summit.

Werner Wnendt, the German ambassador, also says his country welcomes Justin Trudeau's post-election declaration to the world that Canada is "back."

Wnendt says he hopes it is a sign that Canada will play a bigger role again in international multilateral institutions such as the United Nations than was the case under the Harper Conservatives.

Other western diplomats, speaking on the condition of anonymity, are less diplomatic than Wnendt, saying the defeat of the Harper government effectively removes an obstacle to progress at the international climate talks that France is hosting.

Germany is working closely with France towards making the summit a success with hopes that it will produce a binding set of international targets to reduce greenhouse gas emissions.

The Paris summit is one of four that Trudeau has on his agenda in the coming weeks and, so far, it is the only one he's committed to attending.

"We hope for a significant, positive signal coming from the new government because it's so urgent in the sense that it is happening next month," Wnendt said in an interview Friday. "And it's urgent because this is the future of our planet and Canada is an important country."

Another western diplomat, who insisted on anonymity, said Harper was seen as a roadblock to progress on climate change. With Trudeau just having won power, he isn't expected to appear in Paris with a comprehensive new Canadian position, especially when he has to consult with the premiers.

But the simple fact that he is not Harper "will be terrific," said the diplomat.

Wnendt said he also hoped the Trudeau Liberals would undo a controversial decision of the Harper Conservatives on the environment front — its 2013 decision to withdraw from the UN Convention to Combat Desertification, which was based in a secretariat in Bonn, Germany.

Former foreign affairs minister John Baird said Canada was choosing to save a few hundred thousand dollars a year by pulling out of what he called a "talkfest." But the decision made Canada the only one of the UN's 190-plus members to opt out of the convention, which is focused on combating the spread of deserts and the disappearance of farmland.

"Without being too negative regarding the outgoing government ... UN organizations like the convention on desertification in Bonn do matter a lot for many countries," Wnendt said. "It would be great if Canada would support these kinds of activities."

He also called on Canada to ratify the UN Arms Trade Treaty, something Trudeau pledged to do during the election campaign. Canada is the only NATO country that has not signed the treaty, but the Conservatives believed it might provide a back door to bringing back the abolished long-gun registry.

During the campaign, Trudeau promised he would move Canada's foreign back towards its past tradition of multilateral engagement.

"This is important because the world as it is in the 21st century, with all the global challenges, can only work when we work together beyond ideologies," said Wnendt.

"Canada is too important, because of its size, population and economic strength, not to participate actively in multilateral business."

"We used to say, 'it's a waste of time in Ottawa as long as Harper is around'," the diplomat said.

More broadly, the diplomat said, "the traditional voice that Canada has had at the UN has been missed."

The diplomat said that was a growing perception in foreign capitals and not simply a phenomenon relegated to the "the chattering classes and policy wonks of Ottawa."

That said, there has been no permanent damage done to the "brand" of Canada, the diplomat added.

"The values are still the same."