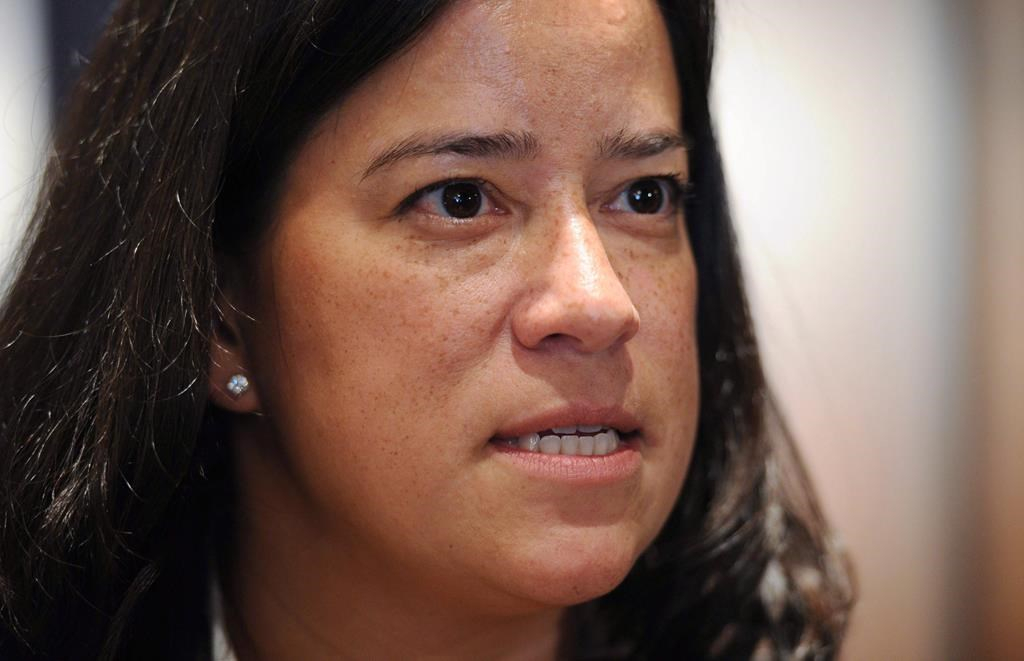 Jody Wilson-Raybould, who was elected last week in the riding of Vancouver Granville, described aboriginal affairs as being among the biggest public policy issues that Justin Trudeau's incoming government will have to address.

"I certainly look forward to being part of a team that moves this important agenda piece forward," Wilson-Raybould said in an interview.

The Liberal MP — one of eight aboriginal members of the new Liberal caucus and seen by some as a strong cabinet contender — said she wants to see a partnership created between the federal government and First Nations.

She described encountering a lack of engagement on the government's part when she was a regional chief, something she hopes to change.

"What we are looking at is forging a relationship that's based on having a partner in the federal government and us partnering with the indigenous peoples of this country to develop joint solutions and assisting in moving forward in true reconciliation."

The Liberals have promised to pave the road toward reconciliation with additional funding for First Nations education and a long-demanded inquiry on the number of missing and murdered aboriginal women in Canada.

As the new government tackles the problems, people must be mindful of the strained historic relationship between the Crown and First Nations, said Wilson-Raybould.

"I think that relationships are hard and need to be worked on," she said. "Trust is built over time and certainly that's something we are committed to doing."

As an aboriginal leader, Wilson-Raybould said she honed her skills of diplomacy and became known for her ability to build consensus.

"I sought to ensure voices were heard and that we built on the successes that our communities and individuals had," she said. "It is a world without political parties, a world where there are complex and often controversial issues on the table."

Wilson-Raybould said she believes she can bring bridge-building skills to caucus and to Parliament on policy issues such as the environment.

As far as a cabinet role is concerned, she would only say she would be "happy to serve at the pleasure of the prime minister" if she is offered a front-bench position next week.

The former B.C. Crown prosecutor was among First Nations leaders who met with Prime Minister Stephen Harper during the Idle No More protests in January 2013.

Those talks, which were strongly opposed by a number of chiefs across Canada, took place before a backdrop of dramatic aboriginal unrest and a high-profile First Nations hunger protest in Ottawa.

Those talks left a bitter taste in Wilson-Raybould's mouth, she said, describing how the lack of co-operation from the Conservative government influenced her decision to run for the Liberals.