Time for a green makeover for 24 Sussex? 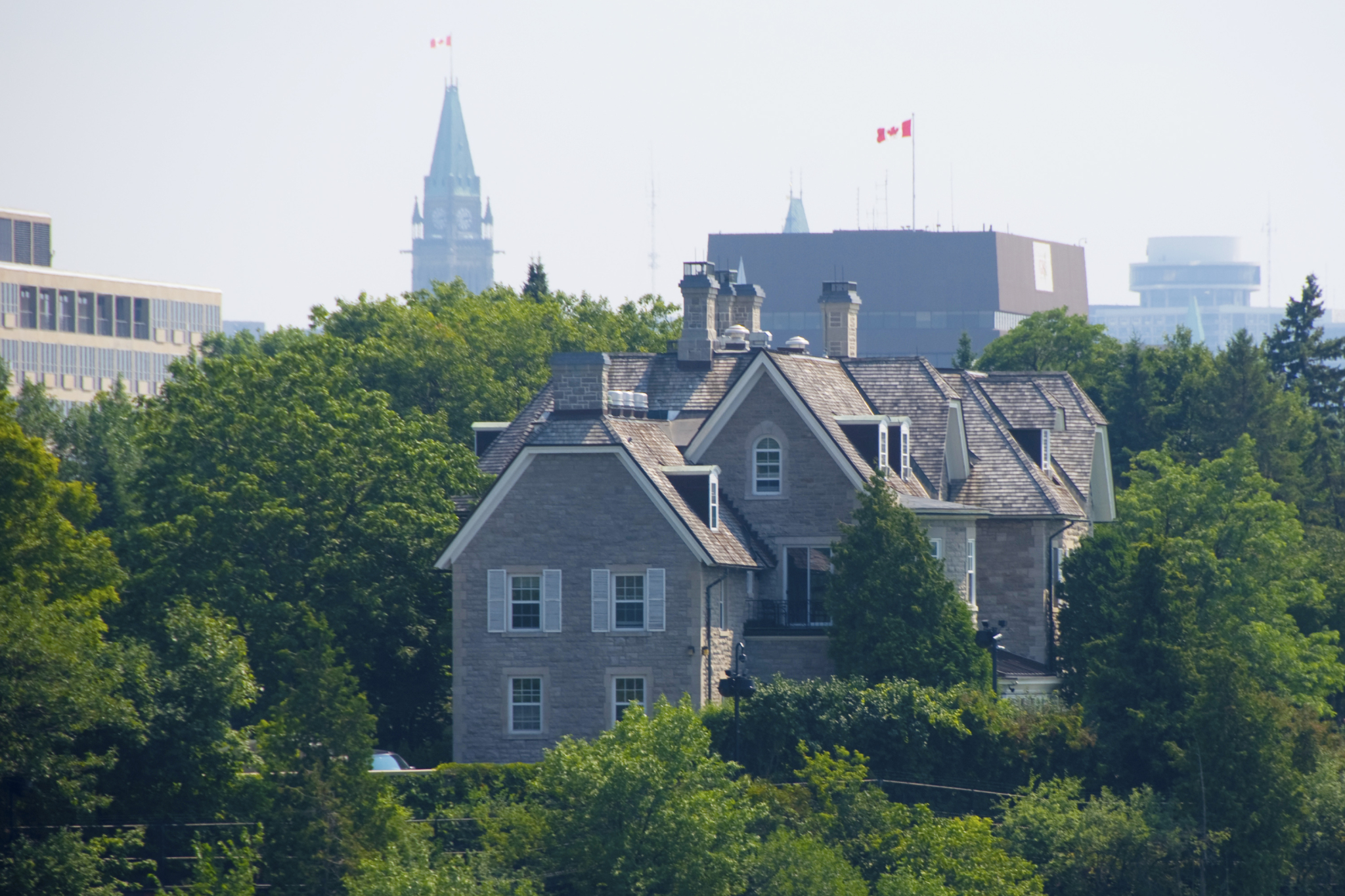 Momentum is building for an audacious plan to turn the prime minister’s official residence in Ottawa into a national showcase for super-energy-efficient housing, and a powerful symbol of Canada’s promise to make a difference on global climate change.

The idea began with a simple question: if 24 Sussex Drive is in such terrible condition that Prime Minister-Designate Justin Trudeau and his family will have to live elsewhere while the 19th-century home is renovated, why not rebuild it as a net-zero heritage retrofit?

Net-zero—meaning that the building produces at least as much energy as it consumes over its operating life.

It’s an idea that would have been unimaginable just two weeks ago. Now, it’s striking a chord across the country, with Canadians who’ve been yearning for some sign of a national commitment on climate and energy.

24 Sussex: Catching up on decades of neglect

Margaret Trudeau, who famously described the official residence as “the crown jewel of the federal penitentiary system,” was the first to raise flags about her son and his family moving back into an unrenovated home. “24 Sussex is in need—has been in need since I was there 40 years ago—of major infrastructure repair, and it simply hasn't been done,” she told CBC shortly after the election. “Not decor, not fancy stuff—just plumbing and roofs and all the things that keep a house standing.”

In 2008, the Auditor General concluded that the residence hadn’t seen major renovations in 50 years, and repairs were urgently needed. “The report found the windows, plumbing, electrical systems, heating, and air conditioning at 24 Sussex Drive are all in poor to critical condition,” CBC reported. “The home also has no fire sprinklers and contains asbestos, which has been linked to disease, including lung cancer.”

But any chance at a solution was lost when the home’s previous occupants learned they would have to vacate the premises for 12 to 15 months while the work was done. The prime minister's office responded in 2008 that the boss “had no intention of moving out of the official residence until his term was up.”

Well, his term is up. And now, the new government can seize a once-in-a-generation opportunity to get the renovation done right.

Future meets the past

Buildings accounted for 30 per cent of Canada’s energy use in 2011, according to Natural Resources Canada, and the best time for an energy retrofit is when major renovations are already scheduled. Meanwhile, in the years since Stephen Harper flatly refused to have 24 Sussex brought into the 21st century:

So what if Prime Minister-Designate Trudeau declared that 24 Sussex will be renovated as a net-zero heritage retrofit?

With most of the major infrastructure costs already built into the renovation itself, what if the designers set out to hit the net-zero threshold with features that would pay themselves back in energy savings over the life of the building?

“It may be that the improvements in energy efficiency would not only pay back handsomely, but actually reduce capital costs,” says one of Canada’s leading low-carbon architects, Greg Allen. “Depending, of course, on how elaborate the HVAC system would be.”

One group of students at a southern Ontario university told us they might know how to design the home to be a net energy producer.

24 Sussex Drive is not the most important item on the new government’s agenda, nor even on its energy and climate agenda. But symbols matter, and if they get it right, this symbol will matter a lot.

That’s why we’ve been inundated with positive feedback since we first floated the idea.

It makes sense to Sierra Club members thinking of the lasting, iconic impact of a heritage retrofit done right, a building that has great meaning in Canada’s history and could become an emblem for the country’s low-carbon future.

It resonates with people we’re hearing from on social media. People who can imagine the PM showing up at a make-or-break United Nations climate summit in Paris with firm greenhouse gas reduction targets to announce (we’re still working on that), and the promise that he’ll soon be ready to host his international peers in the world’s most energy-smart official residence.

“On behalf of 35 million Canadians, we’re back,” Trudeau said October 20, in his first message to world leaders. What better way to reinforce the point?