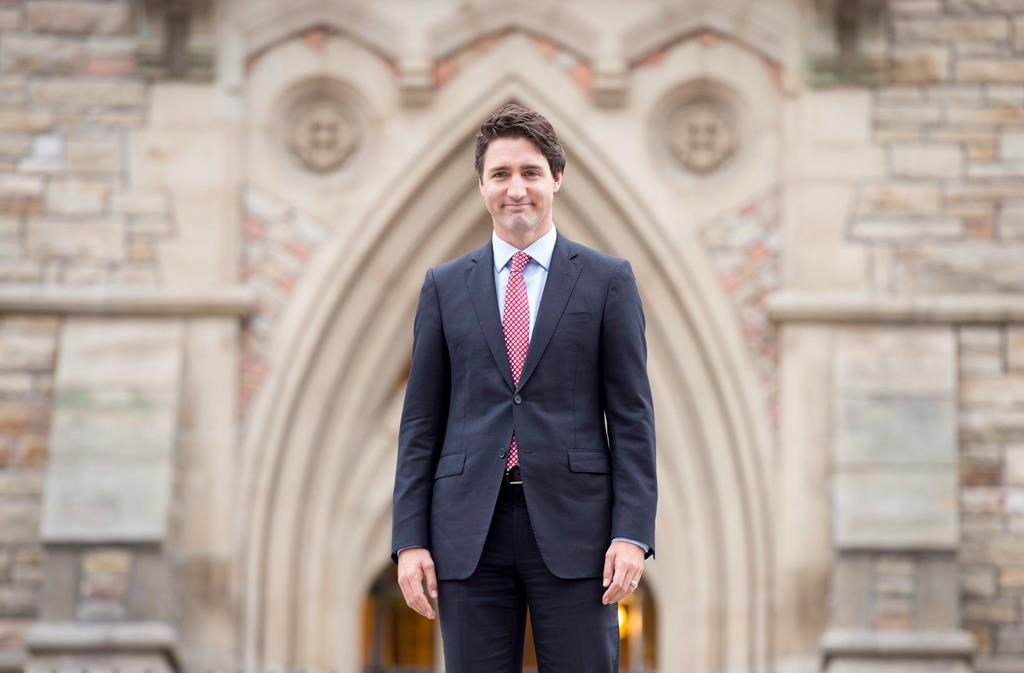 Climate campaigners see an opportunity in Canada’s new government after years of backward behavior by its predecessor. The most important window of opportunity for significant progress on climate change at an international level will be closing in the next couple of weeks.

Not long after Justin Trudeau’s new cabinet is sworn in, the Canadian delegation will arrive in Paris for the COP 21 conference in late November. There they will be tasked with negotiating a credible Canadian commitment on greenhouse gas (GHG) emissions while facing understandably skeptical counterparts from other nations.

The climate change file presents a particular challenge for Justin Trudeau. Campaigning on “real change,” Trudeau tried to be many things to many people on the road to his “big tent” victory. At times, Trudeau promised aggressive action on climate change. On other occasions, Trudeau signaled a “more of the same” approach to fossil fuels and pipeline mega-projects.

Trudeau has said that Canada needs to put price on carbon. He would move within 90 days of COP 21 to introduce a pan-Canadian framework. Provinces are to have flexibility to design their own carbon pricing schemes and GHG reduction plans with federal support.

We should all be praying that federal-provincial bickering does not provide Justin Trudeau the out that he needs to under-deliver on the most pressing global issue of our time. Trudeau’s mixed messages on climate change are well known and include his whole-hearted support for the Keystone XL pipeline to the U.S.

Nor will Justin Trudeau rule out support for the Energy East Pipeline. This is despite objections from communities along the route, including here in the City of Ottawa. These concerns range from concerns over a spike in the cost of natural gas for home heating, to damage to homes or farmland, to fears of a toxic bitumen spill in our rivers, including the Rideau River and Ottawa River. Trudeau would let the National Energy Board (NEB) approve or block the Energy East pipeline, but says that he also wants the NEB to be strengthened.

Whatever mixed statements Trudeau made on climate change while on the campaign trail, the to-do list our next prime minister is very long.

Over the past 10 years, it has been left to provinces and municipalities to show leadership on climate change. Having been swept into a majority government by the Canadian electorate, Justin Trudeau now has a historic opportunity and responsibility to show real leadership on climate change. Canadians should let Mr. Trudeau know that they will be watching him closely in Paris.

Originally published in Unpublished Ottawa. Republished with permission from author.