Canada slapped with failing grade on climate ahead of G20 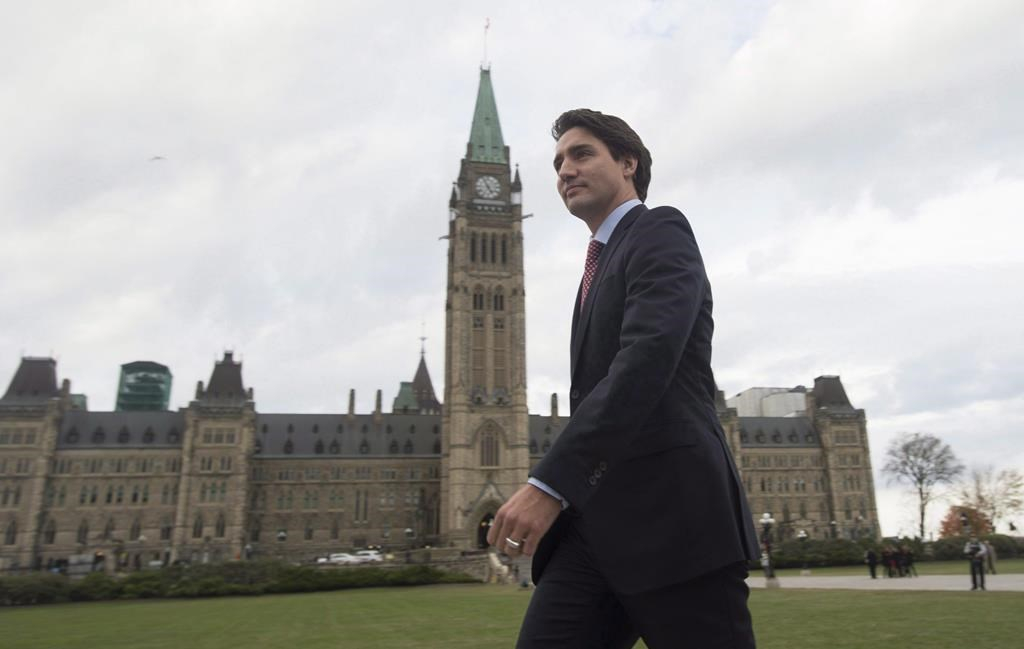 Canada scored a failing grade for its greenhouse gas emissions levels, energy and carbon intensity, and in carbon policy, adding up to an overall Climate Action Tracker (CAT) rating of inadequate’ in its efforts to keep global warming within a 2°C limit.

The one slightly bright spot for Ottawa in an otherwise dismal report card is its CCPI evaluation of renewable energies, where it scored ‘medium’, an indicator of Canada’s vast clean energy potential in hydroelectric, solar, wind, and other forms of green power sources that are increasingly being developed at a provincial level.

The newly-elected Liberal government favours national targets to cut greenhouse gas emissions, but has also promised provinces they will be able to roll out their own emissions-reductions programs. In addition, the Liberals have promised to invest $20-billion over 10 years on greener infrastructure and issue ‘green bonds’ to fund environmentally-friendly energy projects.

Already, Canada’s share of renewable energy has climbed by roughly 18 per cent from 2007-12, but the increase did not increase the percentage of renewables used during this time period.

“Across the G20, the average share of renewables in the total primary energy supply had a slightly negative trend until 2012, however. This indicated that the production of energy from other sources such as fossil fuels and nuclear power was rising even faster,” states the report.

Canada also scored poorly in annual per capita CO2 emissions from 2007-12, as the average Canadian burned through more than 15 tonnes of carbon dioxide every year — slightly behind Australia and the U.S.

Despite ranking once again as one of the worst performers, Canada’s per capita emissions have nonetheless fallen by more than 10 per cent in the last five years.

“Among countries with high per capita emissions, Saudi Arabia and Korea, Rep. are still increasing their emissions, whereas emissions are falling in the United States, Canada and Australia,” states the report.

So far Canada has not announced any greenhouse gas emissions reduction target specific to the upcoming Paris climate talks schedule just after the G20 summit, placing it behind other major economies such as Brazil, China, and India.

However, the previous Conservative government did submit its own intended nationally determined contribution to fight climate change in May, which committed Canada to cutting greenhouse gas emissions by 30 per cent on 2005 levels by 2030.

This target places Ottawa in line with the United States, whose own recently-announced Clean Power Plan calls for a similar such reduction.

While significant, the INDCs as they stand will not be enough to keep global warming within a 2°C limit and prevent runaway climate change that could spell catastrophe for billions of people worldwide.

“The INDCs submitted by more than 150 countries have been a big success, never before have so many countries developed and shared plans to reduce greenhouse gas emissions. They are not yet enough – our analysis shows that even if they were fully implemented, the global average warming would still be in the region of 2.7°C, and only ‘likely’ below 3°C. But they bend the curve of emissions downwards. And with the planned review process, they can and must be strengthened, the earlier the better,” said Niklas Höhne from New Climate Institute, one of the four organisations behind the CAT.