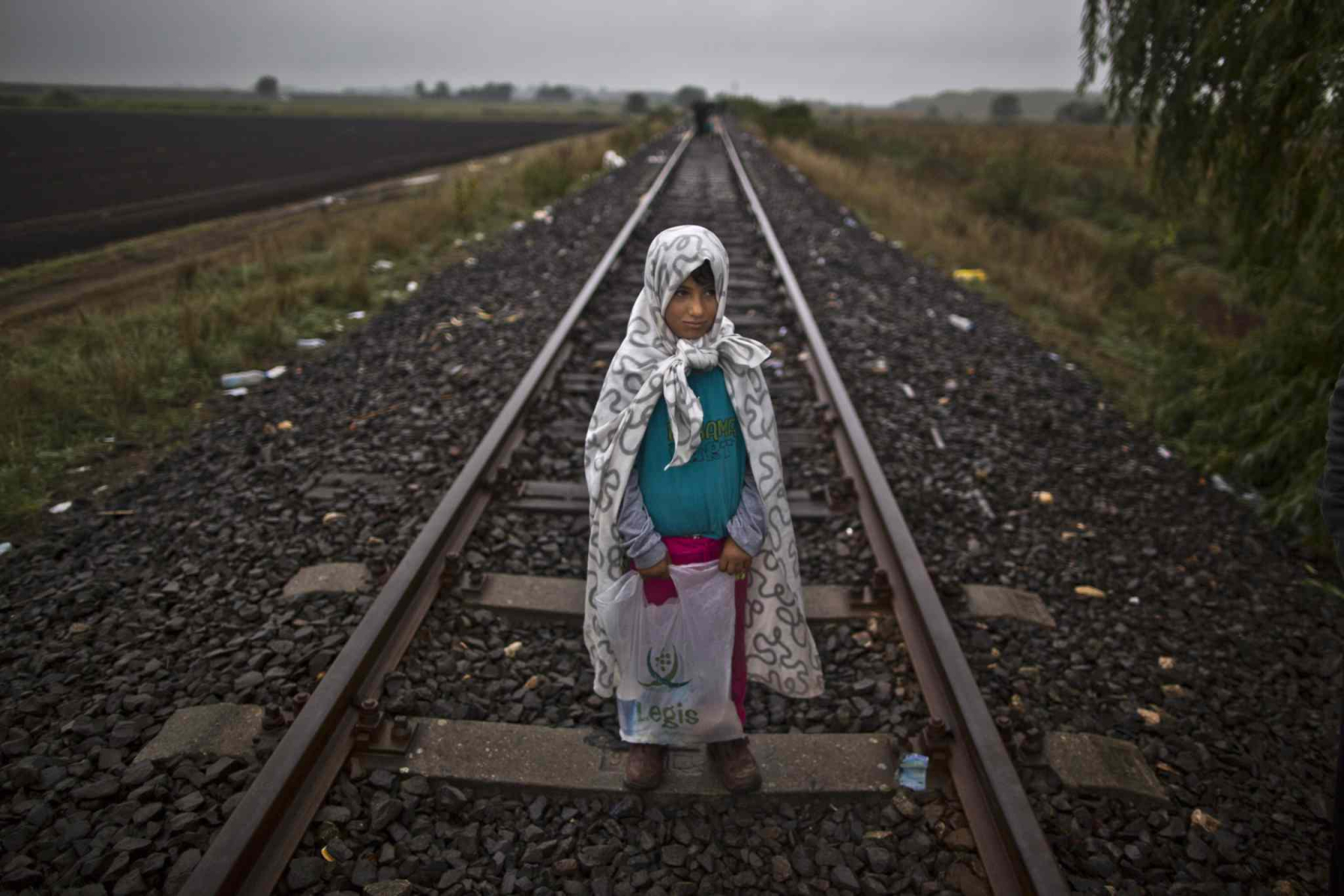 OTTAWA — Syrian refugees being brought to Canada by the Liberal government will only be given temporary residency permits until their cases have been fully processed in Canada, the United Nations High Commissioner for Refugees says.

It's the first sliver of concrete detail about how the Liberals will meet a target to resettle 25,000 people by the end of the year, a logistical challenge now being overseen by a cabinet committee set to meet for the first time Tuesday.

In a statement Tuesday morning, the UN's Antonio Guterres said his agency is working with the government to identify people for resettlement — particularly from Lebanon and Jordan — and help facilitate their move.

He said Syrians coming to Canada will initially receive a temporary residence permit, which will be replaced by permanent status after processing in Canada. They'll be eligible to apply for citizenship in four years.

Guterres also welcomed the Liberal government's commitment to resettling 25,000 Syrians by the end of the year, calling it a huge gesture of solidarity and urging other countries to follow suit.

"Too many vulnerable refugees are languishing in countries neighbouring Syria, caught in a downward spiral of poverty and risk as they struggle to meet their basic needs," he said.

"We need many more ambitious programs like this to offer Syrians a chance to start their lives anew."

The federal Immigration department couldn't immediately confirm the details or provide any additional information about the plan.

The temporary permit approach was used in 1999 when more than 5,000 Kosovars were airlifted to Canada over four months.

On Monday, minister John McCallum said that while the target remains 25,000 Syrians by the end of the year, the government doesn't want to rush it.

"We are also determined to do the job well, which means proper consideration be given to security concerns and to health concerns," McCallum said.

The elements under consideration include basic logistical questions like how to get people to Canada. Air Canada reached out to the government immediately after last month's election to offer the use of some its planes.

The airline has a narrow window in which it could send some aircraft either to Beirut or Istanbul before flights are fully booked for the Christmas rush.

The Department of National Defence is also exploring the use of military aircraft, as well as using its resources to help house new arrivals, but has released few formal details.

"As a matter of prudent planning, the Canadian Armed Forces (CAF) are currently reviewing accommodations available at bases and wings should the CAF be called upon to provide assistance in that regard," said spokesman Evan Koronewski in an email.

"From a CAF perspective, our intent is to use vacant spaces."

The UN estimated about 10 per cent of the 4.1 million refugees in countries neighbouring Syria are in need of new, permanent homes elsewhere in the world.

To date, about 155,000 places have been made available in about 30 different countries.