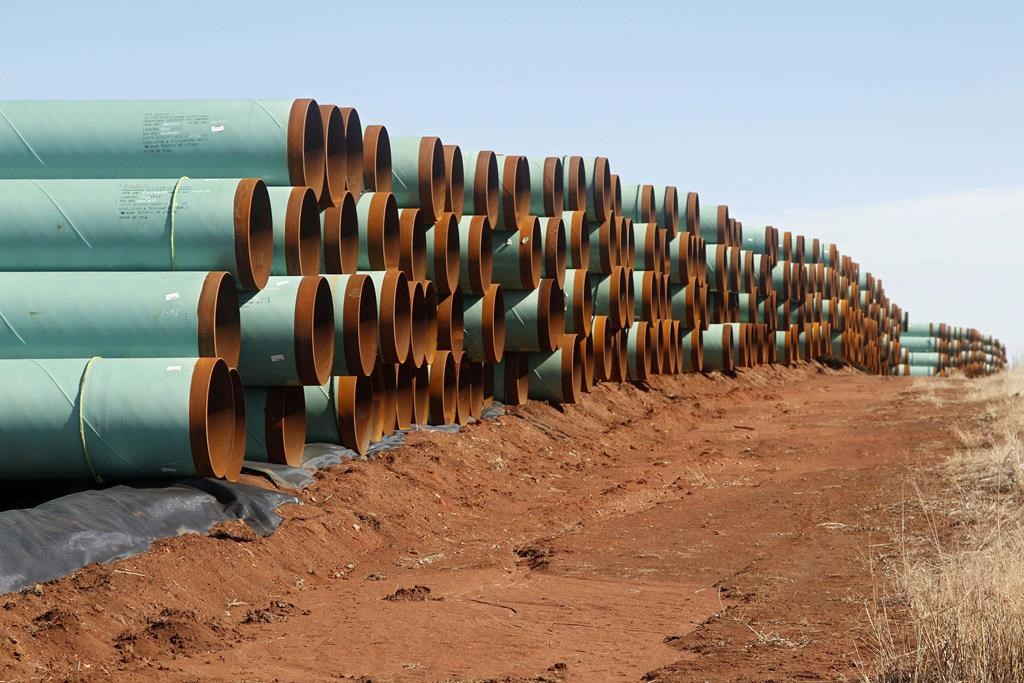 There was a curious blind spot in the flurry of news coverage and commentary that greeted President Barack Obama’s announcement last week that his administration had refused a permit for the controversial Keystone XL pipeline.

Almost without exception, the punditry in Canada and the United States has been scrambling to find deeper meaning in the cancellation, and in so doing, to imagine a pathway for TransCanada Corporation to salvage its $8-billion project.

They’re blaming the decision on U.S. domestic politics over which a Canadian company has no control. They accuse Obama of favouring “misplaced symbolism” over substance and discuss whether TransCanada could reintroduce the project after the 2016 presidential election. They give serious thought to whether U.S. decision-makers might be ever so slightly miffed if the company sought NAFTA compensation for the cancellation.

The fossil fuel industry is even discovering the virtues of a $60 to $80-per-tonne carbon tax — not to cut emissions and speed the transition to a low-carbon economy, but as a gateway to the coveted social license that could lead to more pipeline approvals.

And, of course, they’re working from the tacit assumption that the loss of Keystone XL is an epic disaster for Canada, not the dawn of a new era in which accelerating fossil fuel production and carbon emissions can no longer be taken for granted.

They’re pulling out all the stops to read Obama’s mind, rather than just reading his lips.

This means they’re missing the fatal flaws of the project that made its cancellation inevitable, and that point toward the gradual extinction of an industry that may soon be considered the world’s last living fossil.

In his White House statement last Friday, Obama couldn’t have been more clear. He ripped away at the notions that the pipeline would have helped the U.S. create jobs, cut gasoline prices, or boost its energy security. Then he turned to the most compelling argument against Keystone XL — or any other new fossil fuel megaproject.

“Ultimately, if we’re going to prevent large parts of this Earth from becoming not only inhospitable but uninhabitable in our lifetimes, we’re going to have to keep some fossil fuels in the ground rather than burn them and release more dangerous pollution into the sky,” the president said.

“If we want to prevent the worst effects of climate change before it’s too late, the time to act is now. Not later. Not someday. Right here, right now.”

That means Keystone’s fate may have been sealed — not by candidate Hillary Rodham Clinton’s eventual arrival on the anti-KXL bandwagon, but by a series of technical reports that first entered the public debate about three years ago and have since taken the financial community, government decision-makers, and international agencies by storm.

Keep it in the ground

At the time, relatively few in North America had heard of the U.K.-based Carbon Tracker Initiative, the source of McKibben’s argument that the majority of known fossil fuel reserves would have to stay in the ground to avert the worst effects of climate change.

The tsunami of attention that followed McKibben’s report led to senior decision-makers piling on and the global fossil fuel divestment movement growing 50-fold in a single year, to US$2.6 trillion.

Bank of England Governor Mark Carney described climate change as a “tragedy of the horizon,” a year after warning that the “vast majority” of fossil reserves are unburnable.

The G20 declared that $6 trillion in fossil fuel investments since 2007 could have been made under false pretenses.

Even BP Chief Economist Spencer Dale admitted last month that the world’s oil resources will never be exhausted. “What has changed in recent years is the growing recognition [of] concerns about carbon emissions and climate change,” he told a London, U.K., audience.

An early 2015 report from the Institute for Sustainable Resources at University College London concluded that more than 80 per cent of the world’s coal reserves, half of its natural gas, one-third of its oil, all of its Arctic oil and gas, and most Canadian tar sands will have to stay in the ground.

But nowhere in the attempts to dissect Obama’s Keystone announcement has there been any acknowledgement that the president might be onto something with his decision to shelve a major piece of fossil fuel infrastructure.

Unburnable carbon may be the most powerful conceptual argument against Keystone, but it isn’t the only threat to fossil fuel infrastructure. The longer list begins with crashing oil prices that have undercut the entire tar sands industry, according to economist and author Jeff Rubin.

And that’s before factoring in the impact of cost-competitive renewable energy. Or growing demands for an end to fossil fuel subsidies that exceed $10 million per minute, according to an International Monetary Fund estimate deemed overly conservative by noted U.K. climate economist Lord Nicholas Stern.

Before long, you begin to wonder why anyone would want to build or invest in a pipeline with an anticipated 40- or 50-year lifespan, with 2050 emerging as the target year for a totally decarbonized global economy. In the end, it may turn out that Obama’s supposedly capricious, symbolic, job-killing announcement was the thing that saved TransCanada from a messy financial fiasco.

He shouldn’t hold his breath waiting for a thank-you note.

Mitchell Beer is president of Smarter Shift Inc. and curator of The Energy Mix.