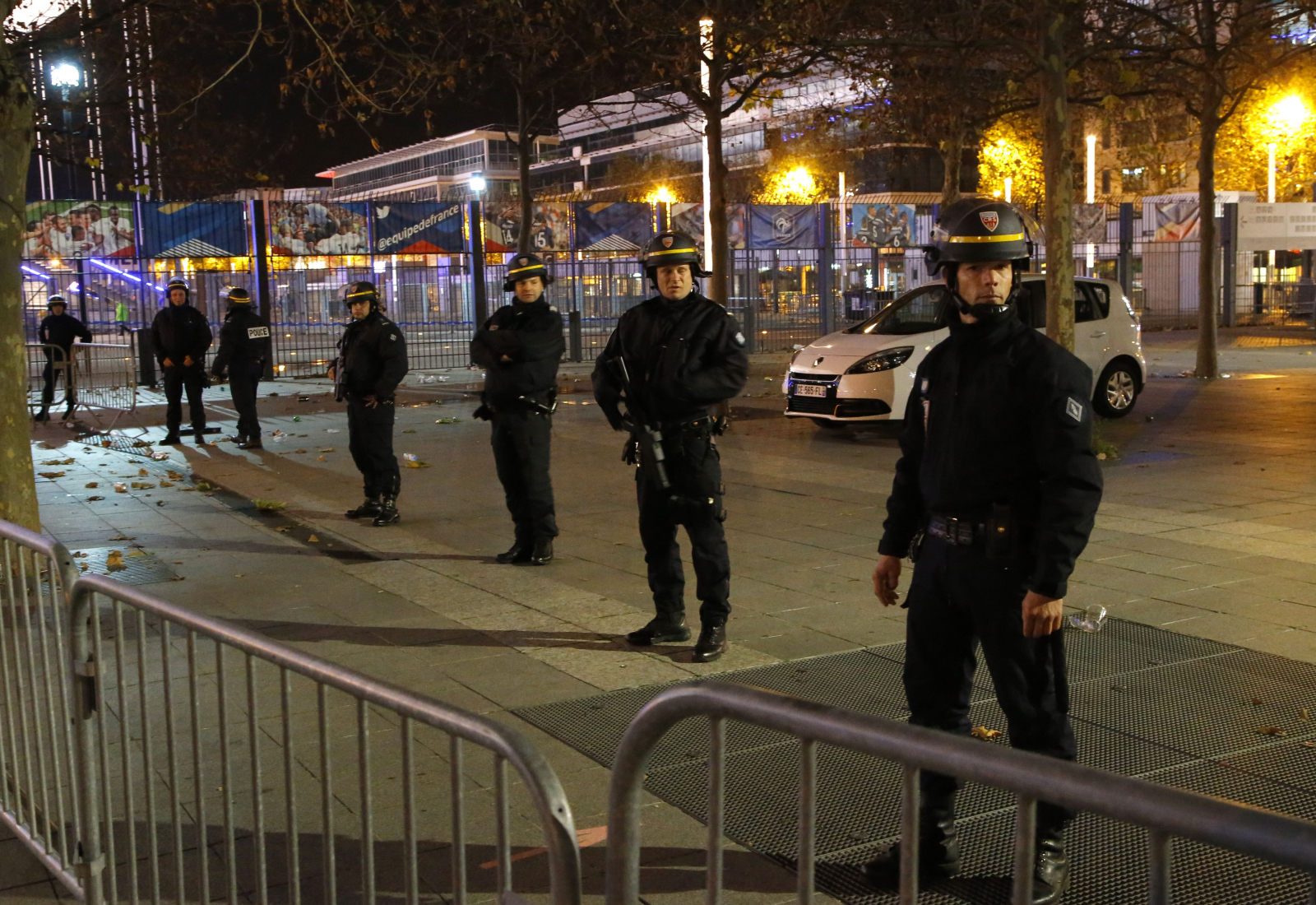 MONTREAL — Some Canadian political leaders were calling for vigorous action against terrorism including continued involvement in military action against Islamic State militants in the wake of Friday's attacks in Paris that killed at least 129 people.

"The signal that it sends to abandon that role at this time is not prudent," the interim Conservative leader said at a news conference in Ottawa.

"It doesn't show our resolute support for our allies at a time when we need to stand shoulder to shoulder with them."

Quebec Premier Philippe Couillard said the world faces a crisis in the wake of acts that "defy imagination" and warned the democratic world was facing a mortal enemy that "threatens us too, even if we're some distance from Paris."

Couillard told reporters in Quebec City that Canada's participation in the combat mission would depend on what the international community asked, although his personal support for military action hadn't changed.

Saskatchewan's premier voiced similar sentiments in a statement where he indicated that all flags at the province's legislature would be flown at half-mast.

"Yesterday's attack was a deadly reminder that there are people in the world who do not share our values and who will stop at nothing in their attempts to impose their twisted, evil ideology through violence, destruction and death," Brad Wall said.

"They must be defeated. There truly is no other option," said Wall who also indicated he supports Canada continuing to take part in air strikes against militant members of the Islamic State and the Levant.

Prime Minister Justin Trudeau has indicated he intends to end the combat mission against ISIL. Canada has contributed fighter jets and is involved in training Iraqi forces to fight the militants.

Trudeau's office said the Prime Minister was briefed by the RCMP and Canadian Security Intelligence Service officials on the Paris attacks. Trudeau did not speak publicly on the matter Saturday, but a senior official in his office who briefed reporters said Canada would stick to its plan to end the air mission and refocus its efforts on training ground troops.

A spokesman for the French Embassy in Ottawa said Saturday morning that police patrols had been increased following the attacks.

The Department of Foreign Affairs said that as of Saturday morning there were no reports of Canadians killed or injured in the series of co-ordinated attacks.

Cheri Hanson, who identified herself on Facebook as a graphic designer from Kelowna, B.C. visiting Paris, said she was staying in an apartment two doors down from the Bataclan theatre when she heard gunmen open fire on concert-goers.

The theatre was the scene of a hostage taking and saw 89 people killed.

Hanson said a couple who were also staying in the building went out to the street and helped a man who had been shot in the leg and separated from his girlfriend at the concert, as well as a journalist who suffered a gunshot wound to his arm.

"He was bleeding, he looked like he was in a great deal of pain," she said. "They cared for his wound and he sat in a chair with his left arm elevated and continued to phone in his story."

Charlottetown resident Josh Coles was at a Paris soccer stadium watching a friendly match between France and Germany Friday when he heard a "couple of large explosions."

He said that because loud noises are common during games he didn't make much of it.

It was only when he and a friend tried to leave and saw a rush of people running back towards them that they realized something serious had occurred.

"All of a sudden, as though someone had flipped a switch, people started sprinting back to the stadium."

Hundreds attended vigils in Montreal and Toronto on Saturday to remember the dead from Friday's attacks. Other vigils were planned for Ottawa and Vancouver.