By The Canadian Press | News, Politics | November 25th 2015
#30 of 50 articles from the Special Report: Duffy's Redacted Diary
Fund this Report 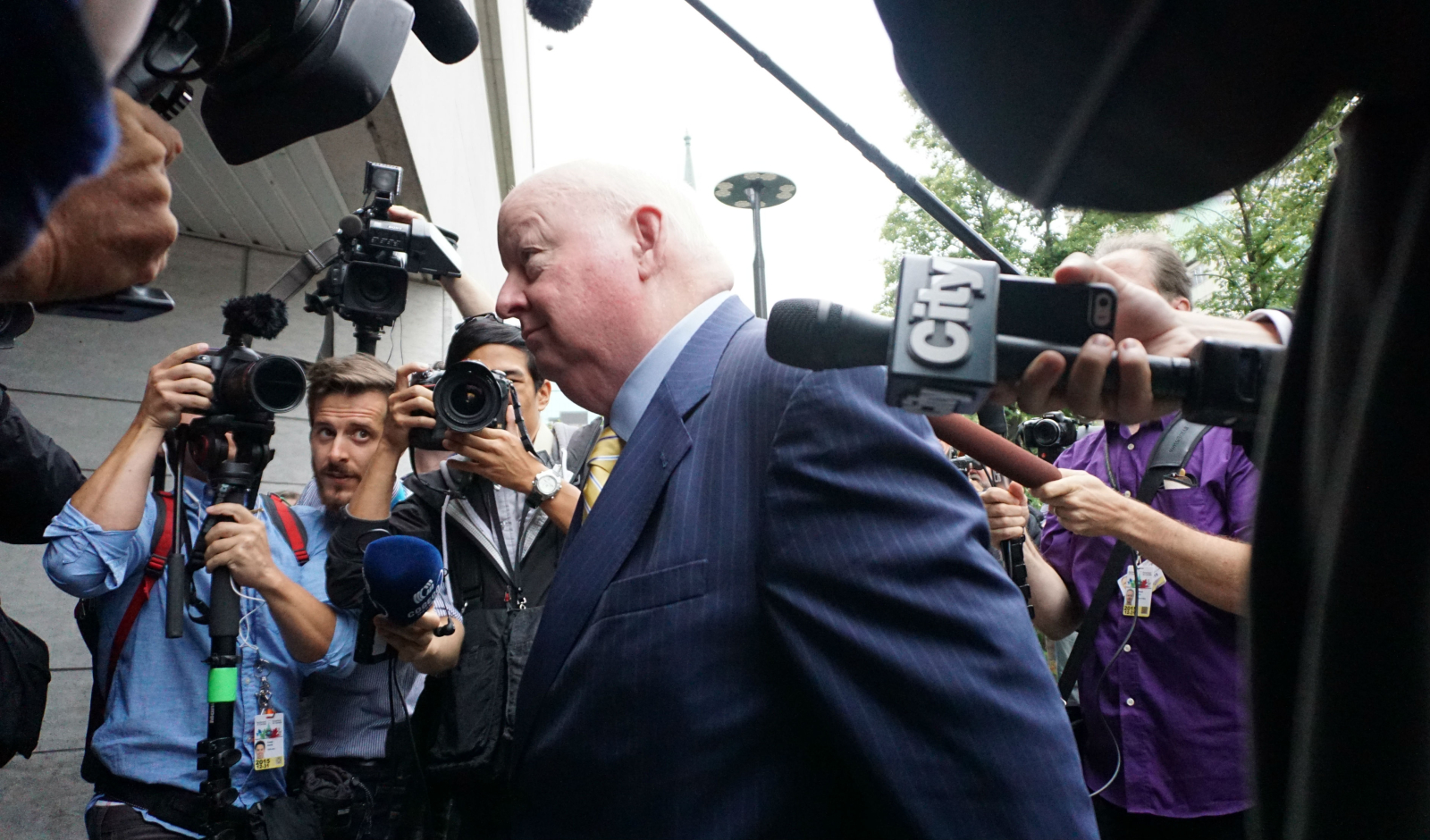 OTTAWA — After a one-day break, the trial of Sen. Mike Duffy resumes in Ottawa this morning with testimony from George Furey, an independent Liberal senator.

Furey, who sits on the steering committee of the Senate internal economy committee, will be asked about the questionable living expenses logged by Duffy, who is charged with 31 counts of fraud, bribery, and breach of trust.

On Monday, the court again heard testimony from Gerald Donohue, a friend and former colleague of Duffy.

Donohue suffers a variety of serious health issues which have delayed his testimony several times since the trial began last April.

Because of Donohue's health problems, he can only testify by video link, and for only a few hours a day and a few days a week.

He is scheduled to testify again on Thursday afternoon.