By The Canadian Press | News | November 27th 2015
#12 of 15 articles from the Special Report: The Climate Innovator Next Door 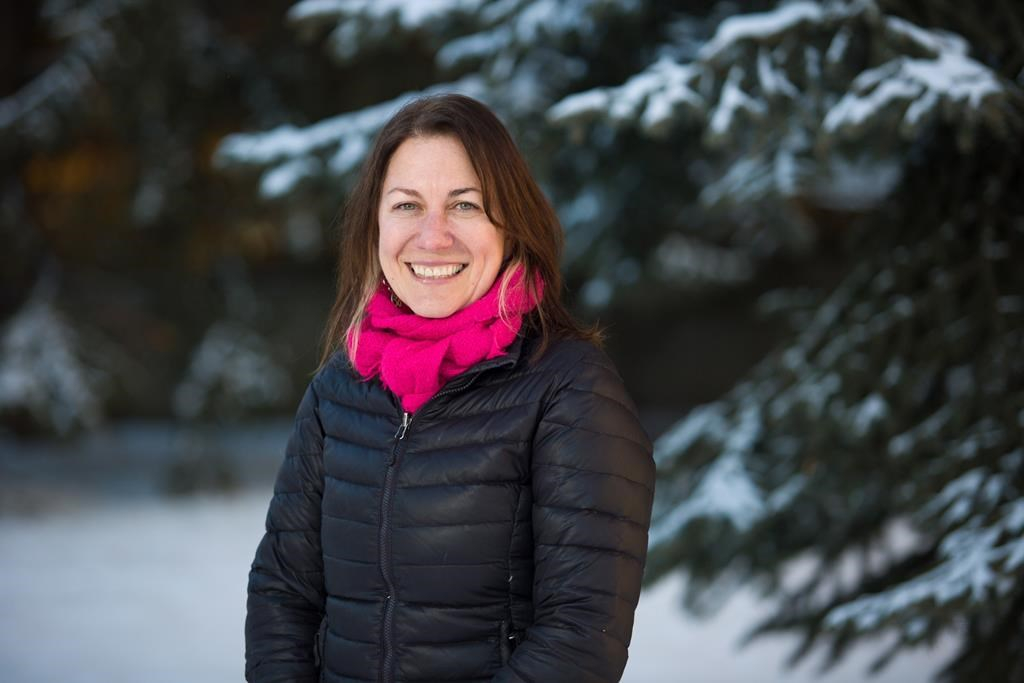 CALGARY — A researcher is taking a trip into the past in the hope that centuries of old sailing records will shed light on today's changing climate.

The meticulous records kept by old whaling captains and resolute fur traders are a trove of three centuries worth of information on everything from weather and wind to sea ice and animals, said Maribeth Murray.

"All of the ships that travelled had to keep log books and there were certain things that had to be recorded in log books, weather conditions being one of them," said Murray, director of the Arctic Institute of North America at the University of Calgary.

Three centuries of whaling, sealing and fur traders has left a prodigious trail of records in at least five countries. Murray plans to visit archives in Canada, the United States, England, Norway and Denmark, so she can troll through hundreds of linear feet of documents.

"It's actually quite daunting."

Some data will be unambiguous, such as when and where the sailors first encountered sea ice.

But researchers can't assume that all old thermometers were calibrated the same way — or were even that accurate. And where, on the contemporary Beaufort Wind Scale, do you place the description "a lusty gale?"

"This is a discussion we're having now," Murray said. "How are we going to account for different kinds of instrumentation that was used over time?"

While researchers on land can use tree rings and lake sediments to study past weather, no such proxies exist on the ocean.

"It's not easy, but it is about the only way we have to push that record back," said Murray.

That record should improve the understanding of environmental data such as Arctic animal populations. And it will offer at least some hard data to check against the conclusions of mathematical climate models.

"What we don't have for the Arctic is good baseline data," she Murray. "What was really going on prior to major anthroprogenic influence over the last 150 years?"

Along the way, researchers are likely to meet a few interesting characters revealed in the crabbed handwriting scribbled in captains' quarters or traders' cabins. Murray's team has already chuckled over the entries of one old Hudson's Bay Co. man whose weather records are a litany of veiled complaint.

"These are people," she said. "They have their own relationship with the weather."