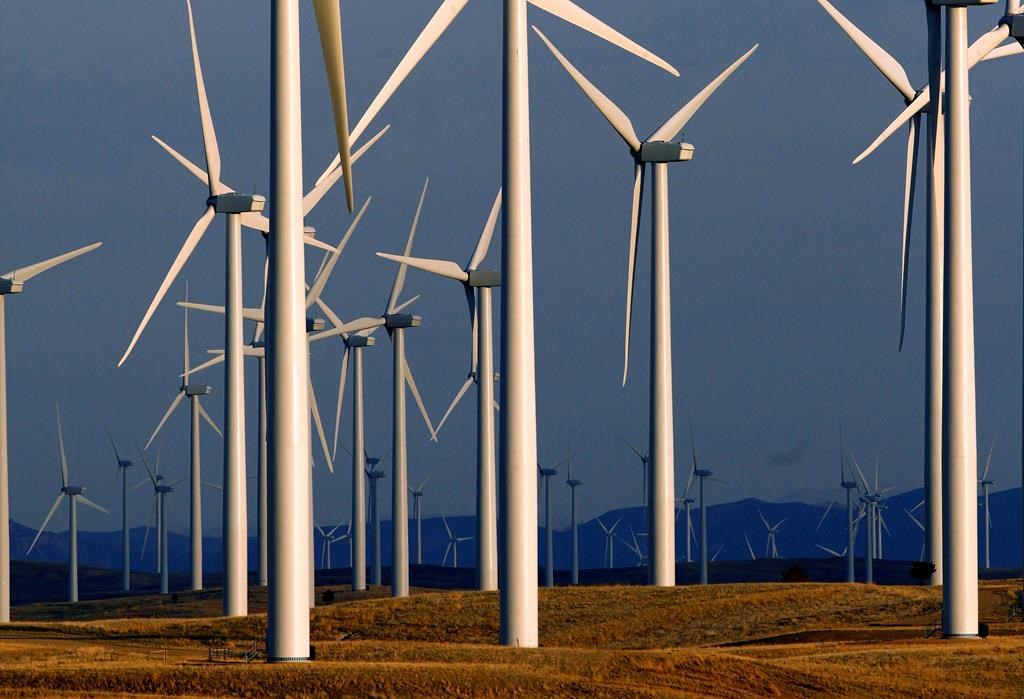 As the reality of climate change policy action and the transition to lower-carbon energy systems seeps into the post-Harper Canadian consciousness, many in Alberta are concerned that their province will struggle to prosper in a world where up to two-thirds of identified fossil fuel reserves need to stay in the ground in order to prevent dangerous levels of global warming and associated climatic change. This means that much of the oil sands and most of the coal in Alberta will not be extracted and burned.

But by signalling the need for an orderly transition from high-carbon to low-carbon energy systems, the new provincial and federal governments can preserve the best elements of Alberta’s decades long energy export boom. Alberta’s Climate Leadership Plan, which describes the phase-out of coal-fired power by 2030, is just the beginning of a transition to a more prosperous, healthy and fiscally responsible future beyond fossil fuel extraction.

From oil sands to geothermal greenhouses

The spirit of innovation that has always defined the oil sands industry means that all Albertans should be excited about the transition to a low carbon energy system. This transition process is ripe with opportunity to develop the province’s abundant renewable energy assets. Alberta is blessed with geology that lends itself to distributed geothermal energy generation, as well as with excellent wind and solar power potential.

Decades of investment and government sponsored research into deep oil sands extraction and Steam Assisted Gravity Drainage (SAG-D) enhanced oil recovery systems could be channelled into the development of a world-leading geothermal energy sector. Rather than continuing as an exporter of raw resources linked to unstable global commodity prices, the province could use its geology and technical prowess to become a global exporter of distributed energy systems and advanced geothermal expertise. As corporate leaders in the oil and gas sector transition their business models away from carbon-intensive assets to renewable energy portfolios, geothermal should be considered in their “2 degree transition plans.”

Minimal effort would be required to get the ball rolling — just a few tweaks of the existing corporate law regime to make geothermal projects more attractive to investors. If investors in new geothermal projects had the same tax incentives as those currently granted to oil sands explorers and producers, Canada’s geothermal industry would already be in full swing. The addition of geothermal as a key pillar in the province’s energy system would also result in major efficiency gains to oil sands producers; harnessing the energy from the hot water that comes out of the ground through their existing drill holes should be part of making the sector more energy and cost efficient.

What matters now is for political and business leaders to recognize that the transition to efficient low-carbon energy requires determination and decisive action, but nothing revolutionary. Experience in the United States, Germany and France all shows that investors and insurers are more willing to finance and support the growth of the renewable energy sector once a critical mass of projects are off the ground. (Wait a second…this sounds just the like the oil sands’ early days.)

Innovation from the (under)ground up

According to Alison Thompson, chair of the Canadian Geothermal Association, investment in geothermal energy systems creates more long-term jobs per dollar invested than their coal-fired counterparts and come with significant co-benefits. They are more efficient, with combined heat and power technology ensuring that excess heat can be used productively. As a result, Iceland, which exports goods produced with geothermal-generated electricity to the rest of Europe, has a booming geothermal greenhouse industry, providing local produce and jobs.

Imagine what would happen after a few more years of drought in California — bad news for aspiring northern chefs. Wouldn’t a geothermal greenhouse industry and fresh local produce be a good thing? Alberta policymakers could also take inspiration from Paris, which has the world’s largest concentration of deep geothermal wells linked to urban heating systems.

With geothermal providing a zero-emissions backbone that integrates existing oil and gas sector expertise, scaled up wind and distributed solar should also play key roles in Alberta’s energy future. Time to get to work.