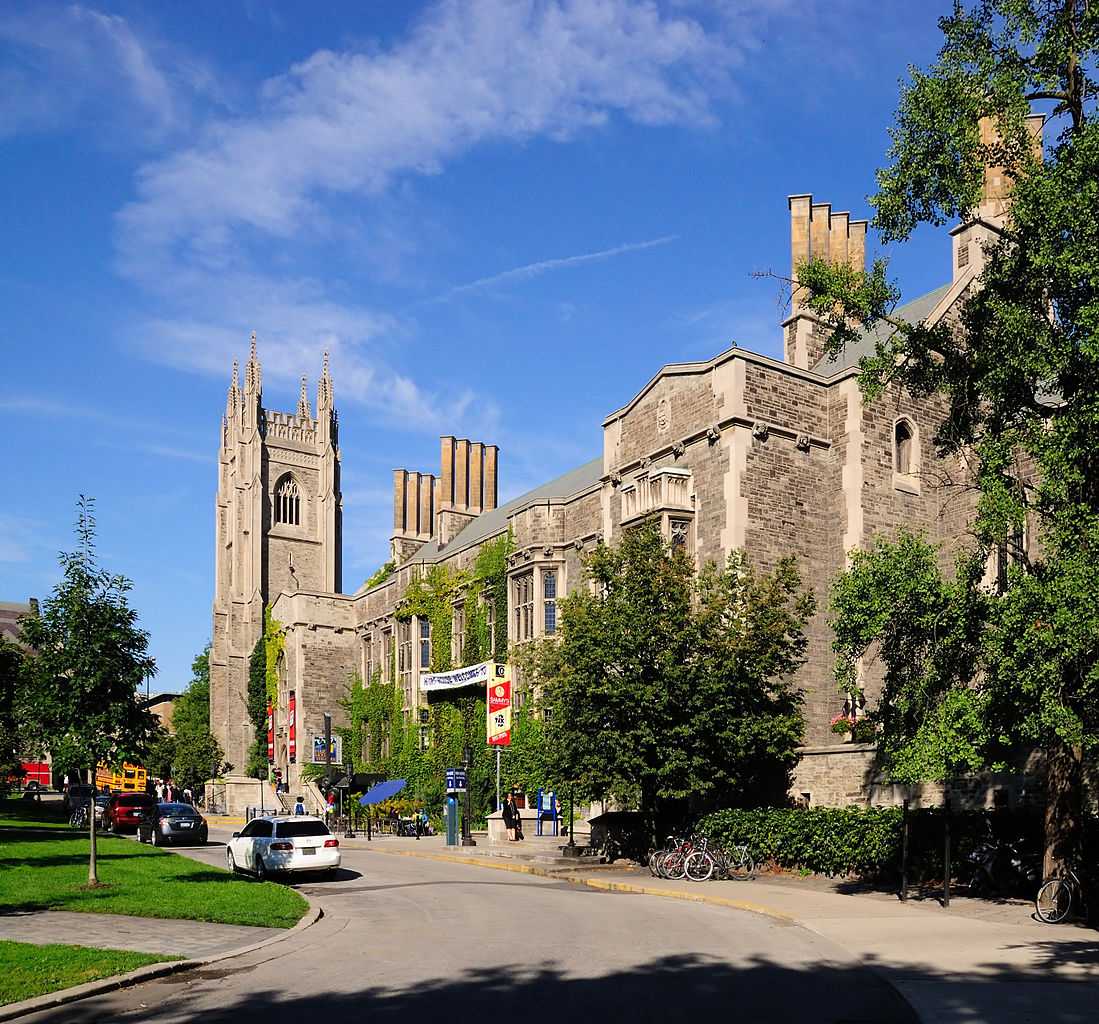 TORONTO — An advisory committee at the University of Toronto has recommended a targeted divestment of some fossil fuel companies.

Reporting to university president Meric Gertler, the committee said that because some companies engage in "egregious behaviour and contribute inordinately to social injury" the university should withdraw investments in them.

In the report, which was made public on Wednesday, the committee acknowledged that companies in the fossil fuel industry also offer society indispensable benefits, so a blanket divestment is not recommended.

The committee said the university should determine which fossil fuel companies "blatantly disregard" a target of a 1.5-degree climate change threshold and divest immediately from those companies.

The 10-member committee was responding to a petition by climate activist group Toronto350, part of the larger 350.org organization, calling for the university to divest from direct investments in fossil fuel companies.

The University of Toronto Asset Management Corp. had $7.4 billion under management at the end of 2014.